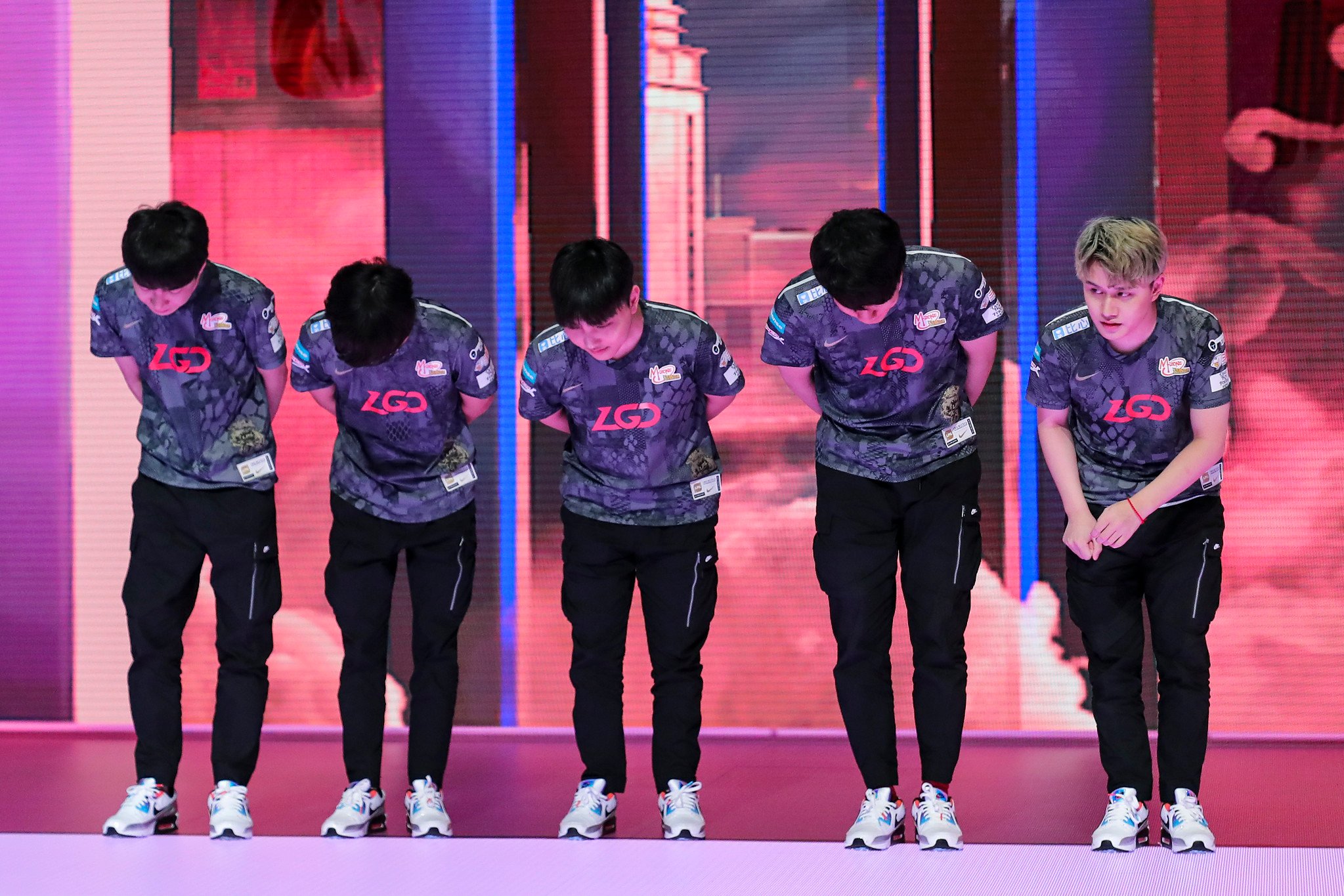 LGD Gaming moved into first place in Group C at the 2020 League of Legends World Championship today after a wild back-and-forth victory against the struggling TSM.

After just barely scraping through the play-in stage in unconvincing fashion, the LPL’s fourth seed is starting to show glimpses of what made them so formidable during the regular season: a strong sense of teamwork in scrappy situations and a mid lane superstar in Xiye.

From the beginning of today’s game, both teams were looking to make aggressive trades. First blood went over to Kramer on the bot side of the Rift with an aggressive flash onto Doublelift, layering Senna’s CC on top of Nautilus’ for an easy kill.

Despite both of these teams trading early kills, LGD drafted a much better teamfighting composition. After surviving the early game without falling behind TSM, LGD were relatively unchallenged for the remainder of the match.

At 35 minutes, with LGD already up 6,000 gold and several objectives, Xiye found a gorgeous two-man Orianna ultimate that immediately assassinated the enemy team’s top side duo of Shen and Graves. Xiye quickly found his triple kill on the enemy support and the eventual ace that led to a clean win for his team.

The Chinese squad now find themselves tied at the top of Group C with early group favorites Gen.G and Fnatic at 2-1. After this loss, TSM’s chances of making it through to the next stage of the competition look grim since they’re at the bottom of their group’s standings without a win to their name (0-3).

LGD will play out the remainder of their matches on Saturday, Oct. 10, where they’ll look to continue their fairy tale run from the worst team in the play-in stage to potential quarterfinalists of Worlds 2020.