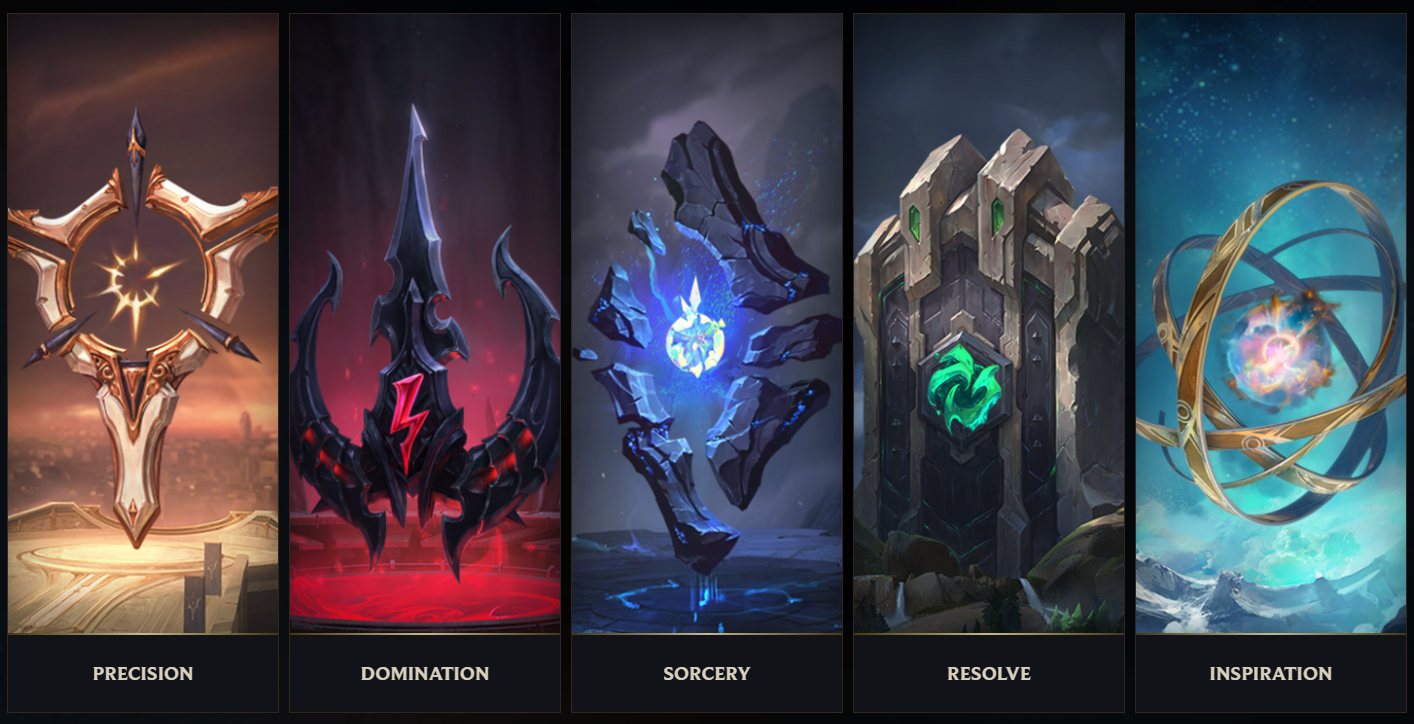 The 2022 League of Legends preseason is aiming to make the game’s champions and items more diverse by bringing along some major changes to a relatively unfocused area of the game throughout 2021: rune choices.

Riot previously revealed that various rune changes are coming in the 2022 preseason. And as a part of today’s game update delving into the general preseason changes, two major keystone rune changes were revealed, as well as the addition of a new rune. Lethal Tempo and Glacial Augment, two long-standing runes for many champions, are being tuned to be more on par with their counterparts in their trees, while First Strike will be joining the existing lineup of rune options.

Marksmen in the current state of League have been branching out of the Precision tree as of late, making use of the power of other runes like Dark Harvest and Arcane Comet. Traditional marksmen that are forced into picking between Precision runes often choose between Fleet Footwork, Press the Attack, and Conqueror due to the circumstances needed to activate the other choice, Lethal Tempo.

To make this rune more captivating, the attack speed now granted for attacking a champion will always last for six seconds, stacking up to six times. When at this cap, players will gain increased attack range and attack speed up to three percent.

The Inspiration tree as a whole has struggled to keep up with the growing viable options available in the other trees—and this problem is evident with Glacial Augment. The only champion that viably brings this rune as their main choice right now is Senna, with some mages sometimes opting into this rune at the expense of damage offered from others. Starting this preseason, Glacial Augment’s effect will be completely changed, becoming more support-oriented than solo lane-focused.

When immobilizing an enemy champion, this rune will cause three glacial rays to shoot out toward you and other champions in your vicinity, making frozen zones on the ground similar to Frostfire Gauntlet. These areas will slow enemies that walk through them and briefly reduce the damage that they do against your allies—though not yourself.

First Strike, League’s newest rune, will reward players for being aggressive in their lanes. If they damage an enemy champion before they themselves are attacked, they’ll receive five gold and the “First Strike” effect for three seconds. This effect causes attacks and abilities to do 12-percent more damage against opponents, as well as grants 100 percent of that damage in gold for melee champions. Ranged champions will instead receive 70 percent of this gold.

These rune changes join the other updates accompanying the 2022 preseason, which are now available on League’s PBE for a four-week testing period. First Strike isn’t on the PBE yet but will be available for testing soon.