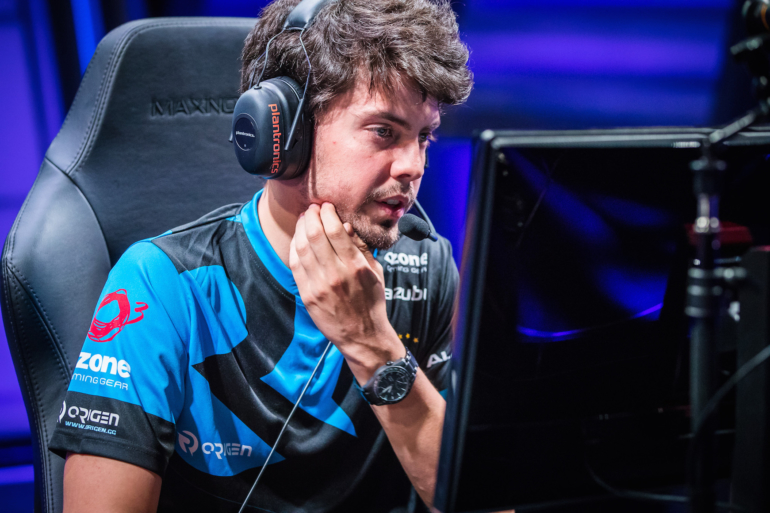 The xPeke move is named after the former professional player who pulled it off to win the last group stage match at 2013 IEM Katowice, which was the most popular non-official international League tournament at the time.

XPeke was Fnatic’s mid laner in 2013. He won the game against SK Gaming by racing to the opposite Nexus unnoticed. Fnatic were about to lose the game with only two players alive to defend their own base, but he single-handedly won the game by destroying SK’s Nexus.

This play was quickly coined the xPeke. It’s a name that the League community still uses in games and competitions when someone tries to backdoor the enemy Nexus.

This result eliminated SK Gaming from the competition and brought Fnatic to the playoffs where they were beaten by Azubu Blaze in the semifinals.

XPeke is now the owner and founder of Origen, which returned to professional League this year in the LEC. The 2019 Worlds quarterfinals will take place this weekend in the capital of xPeke’s native country, Madrid.