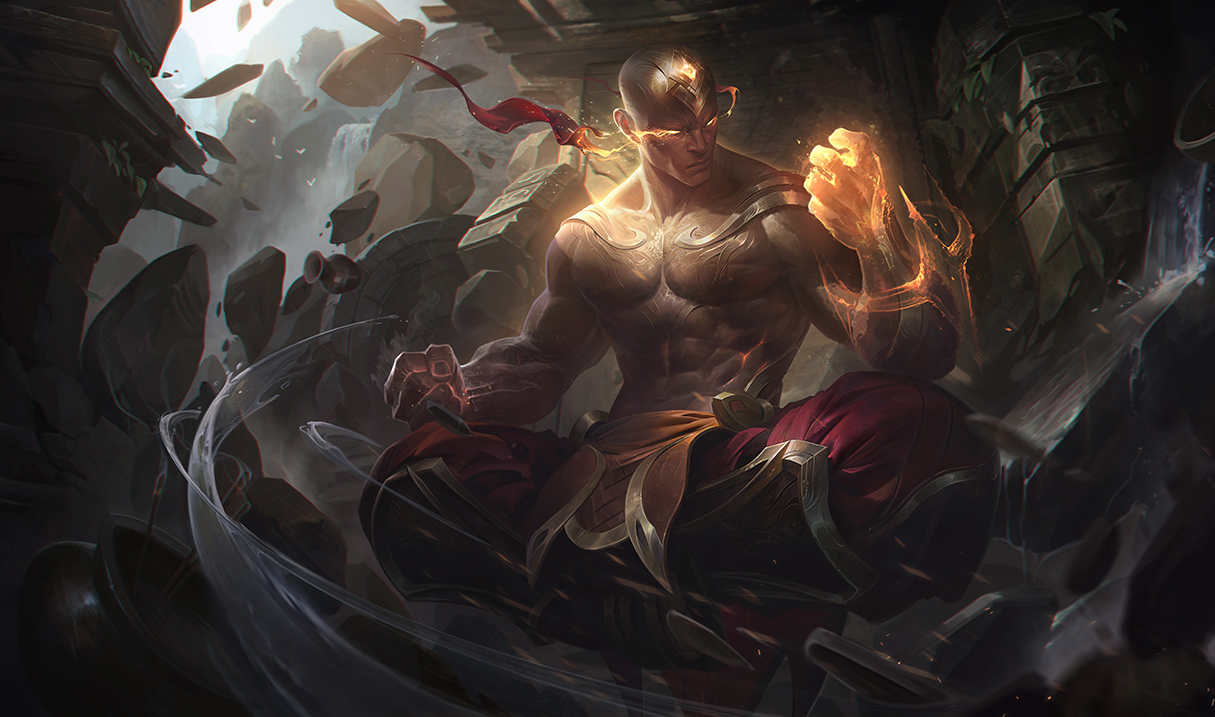 Rengar and Lee Sin were just two of the many jungle assassins on top of the meta during the first half of the season, but since the tank update surged following the Midseason Update, they’ve become fairly weak. They were also both nerfed in Patch 7.7 and Patch 7.10, which only served to add insult to injury. Needless to say, they’re not doing well.

That’s why buffs are being tested right now on the PBE for the jungle duo. Riot is hoping to restore some of their former glory. These buffs will probably be bad news across the board if they go live, and their consequences will reach beyond just Lee and Rengar.

For Lee Sin and Rengar, these nerfs are bad simply because they’re insignificant, and we don’t expect them to solve any woes. Lee Sin’s nerf will raise the power of his shield slightly at early levels, and Rengar’s will raise his base armor by three. More than anything, these buffs will help them survive clearing their jungles at early levels, but they won’t do much else.

Both of them are in a slump right now because they should be able to dominate the early game with powerful ganks and high dueling potential, but tanks are just too strong. Right now, tanks deal enough damage to duel, and frankly, their ganks are just way stronger thanks to bucketloads of crowd control.

These nerfs are bad news for those tanks as well, however, because it probably means there’s more coming. The next patch will be the patch that Worlds is played on, and Riot is taking precautions to not throw the meta completely out of whack just in time for the largest competition of the year. That means that these small buffs are likely the start of something much larger. They mean that Riot knows champions like Lee and Rengar are in a bad spot, but the tank meta as a whole can’t be nerfed to preserve the consistency of the meta at Worlds.

Right after Worlds, however, will be a totally different ball game. If Riot is looking closely at the jungle meta, it’s not too far-fetched to say that nerfs to tank champions or their favorite items will soon be on the way. The most likely candidates will probably be Cinderhulk and the Gargoyle Stoneplate, two of the most purchased items on jungle tanks thanks to their undeniable versatility and cheap costs.

It’s possible that these buffs don’t actually mean anything and that this is all the help Lee and Rengar will be getting for a long time. If that’s the case, they probably won’t be replacing or even competing with the likes of Gragas and Sejuani any time soon.