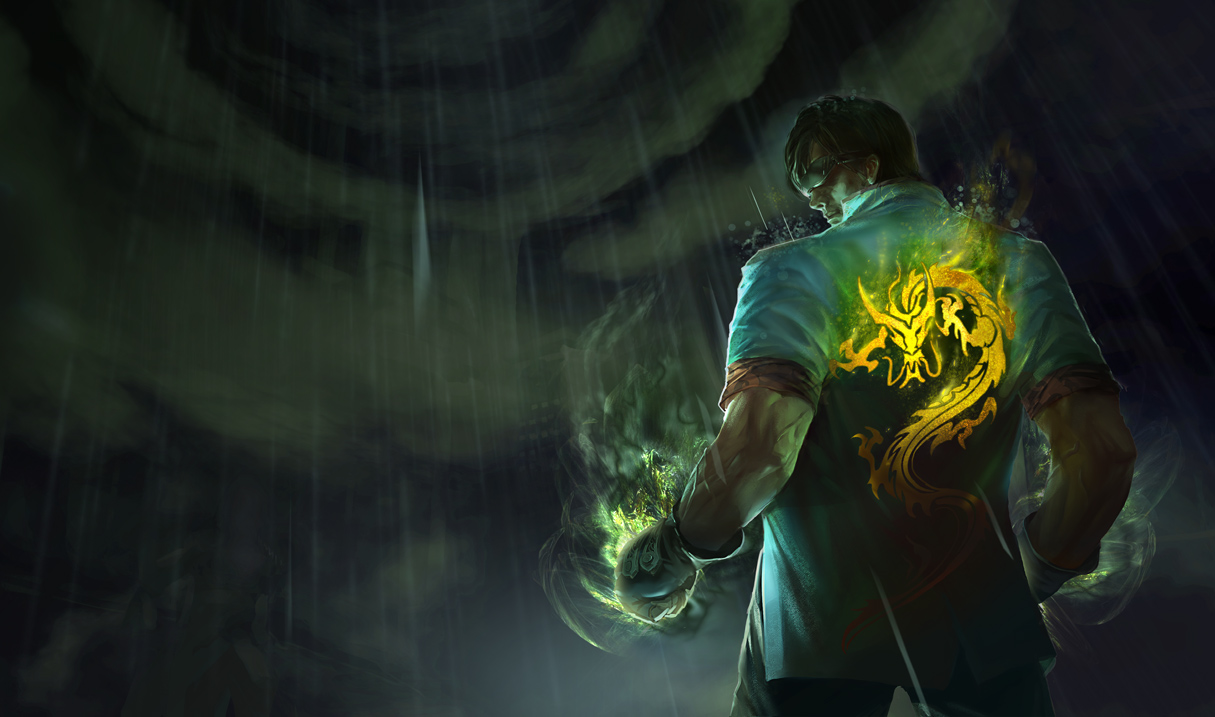 Lee Sin and Rek’Sai were set to receive a fresh round of nerfs in the upcoming patch, but yesterday, the changes were completely removed from the PBE.

Don’t hold your breath waiting for the nerfs to reappear, either, because this meta-dominating duo is officially no longer being changed in Patch 7.15, according to Riot’s announcement yesterday. Looking at Lee Sin and Rek’Sai’s complete and utter dominance over the professional meta and Lee Sin’s strangle on solo queue, that news may come as a shock to many, but Riot’s reasoning makes sense.

The nerfs were relatively small. On Lee, it was a base AD nerf to hit his camp clear speed and gank pressure at early levels. For Rek’Sai, some of her AP scalings were drastically lowered and some damage on her Q was taken away. They’re not that strong, but they’re picked way too often, and these nerfs were designed to make them slightly less appealing. If they were less attractive picks, perhaps the door would open up for other jungle champions to be played. What no one expected, however, was that other jungle champs would start getting picked immediately after the nerfs hit the PBE.

If the jungle meta expands on its own, that sort of defeats the purpose of the nerfs to begin with, so Riot decided to reverse them. It’s true, too, you can really get away with playing any type of jungler you want right now. Tanks, assassins, skirmishers, and even some marksmen are viable, and they’ve all mostly seen significant gameplay recently.

Overall, this is bad news if you were really banking on these small nerfs. You’d have to really hate Lee Sin and Rek’Sai to have wanted small nerfs that badly, but we won’t judge you, everyone has one or two champions they absolutely detest. For everyone else, though, this nerf reversal shouldn’t really have an effect on the meta at all.