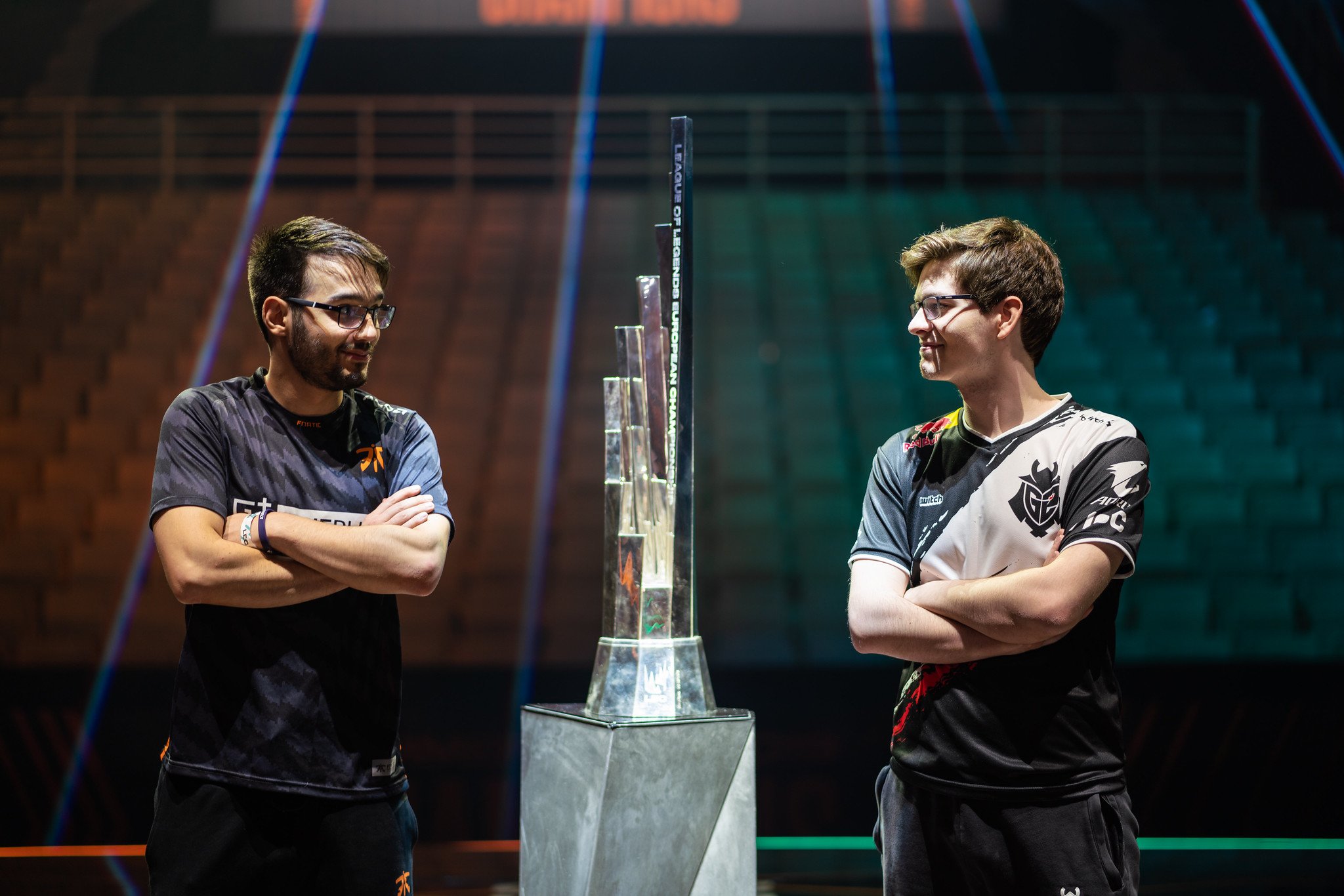 This makes the event one of the most-watched European League events in history, hitting nearly 650,000 viewers on Twitch as the two teams battled for first place.

These numbers are split across several platforms, with the main two sources coming from Riot Games’ Twitch page and the official LoL Esports YouTube page. Both were streamed simultaneously and accounted for around 80 percent of the total viewership.

The rest of that massive number came from other Twitch channels streaming the matches in other languages and providing commentary over what was happening in the intense series.

It also helped that the series between two of the best European League teams was extremely competitive and went the full five games. Typically, the more competitive and drawn out the finals of any sport gets, the more people tune in to watch whatever the results will be.

G2 ended up winning in the last game, claiming Europe’s first seed in this year’s Worlds. Both teams had already qualified for Worlds going into the series, but Fnatic will now have to fight for the region’s second seed in the regional qualifier, which begins Sept. 13.

This viewership sets an extremely strong tone as Worlds quickly approaches. The peak viewership numbers blew the concurrent of 170,297 average viewers out of the water and bodes well for what will happen when the best teams in the world clash on the international stage, starting on Oct. 2.