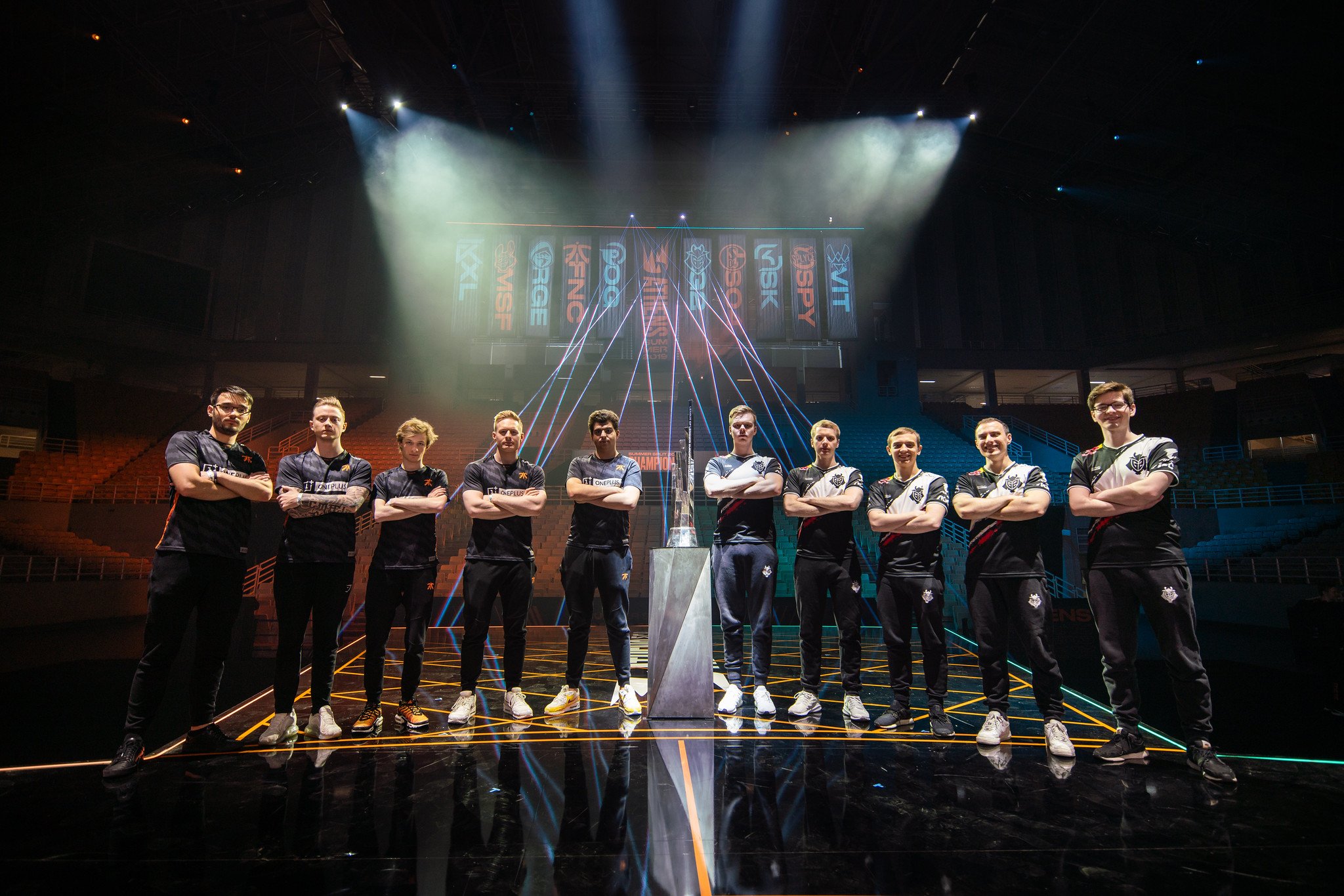 This season brought excitement and hype throughout the competitive League of Legends world from North America all the way to South Korea. But Europe’s LEC took home the crown for the summer’s most popular league, according to Esports Charts.

When comparing each region by peak viewers, the LEC was on top for the 2019 Summer Split, bringing in 823,000 people during its Summer Finals between Fnatic and G2 Esports. South Korea’s LCK came in second with 766,000 viewers tuning in to watch the season final.

The drop-off is pretty significant from this point on with North America’s LCS coming in third place with 494,000 people tuning in at the region’s peak. These number makes sense for a variety of reasons, though. Europe has been one of the most competitive and exciting regions to watch this year, especially around the top of the standings. The LEC has cultivated two of the most talented rosters in all of League, and as a result, they’re two of the favorites heading into the 2019 World Championship.

South Korea had plenty of great storylines to follow as well, like SK Telecom T1’s redemption run to take back the South Korean throne. As usual, the LCK’s representatives are all expected to make a deep run in the tournament, with SKT and Griffin spearheading the battle for the Summoner’s Cup.

Meanwhile, the LCS hasn’t been too exciting for fans to watch. There hasn’t been much competition for a couple of years since Team Liquid have completely dominated the region for four splits in a row. Additionally, popular teams like TSM and CLG have all fallen off considerably over the past two years, which doesn’t help the region’s viewership.

Worlds 2019 begins on Wednesday, Oct. 2 and fans will find out if all the hype surrounding these various regions is warranted.