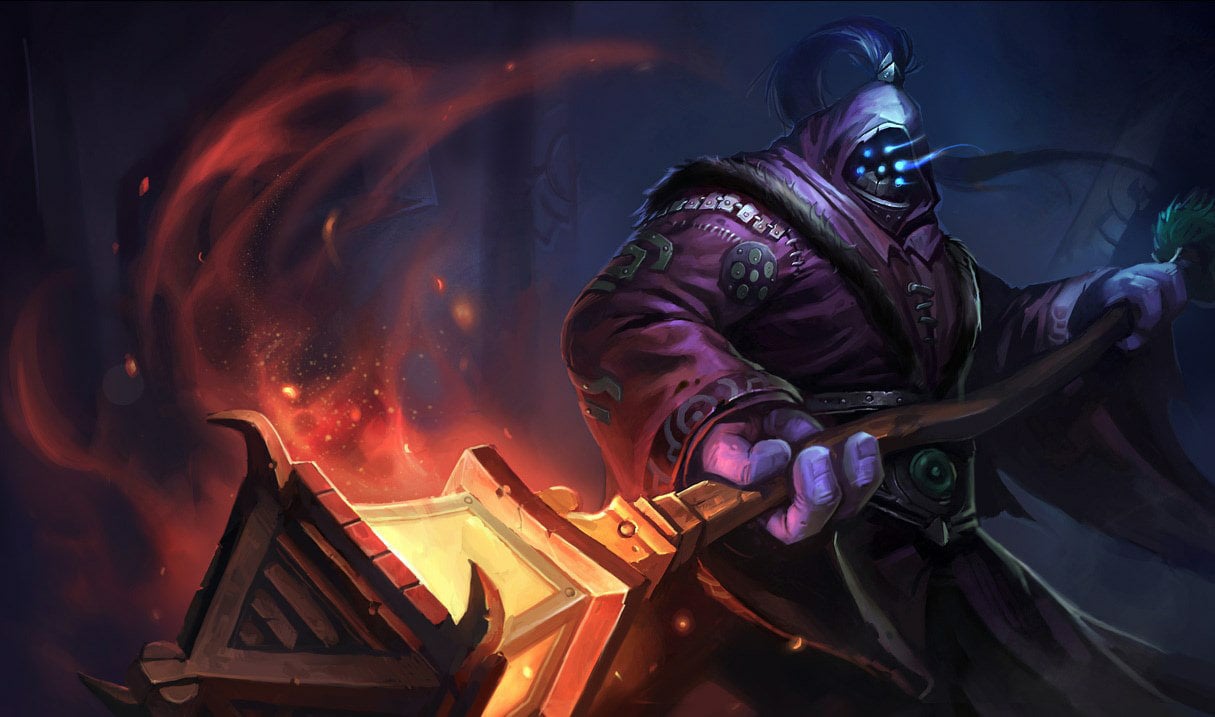 Long-time League of Legends players will remember a since-forgotten stat that used to factor into the game—”Dodge.” While it hasn’t played a part for years, it seems Riot Games never actually removed the controversial old stat from the game.

While responding to a post on the League subreddit, a developer confirmed, to their knowledge, Dodge is still present in the game, though there are no plans to re-enable it.

Riot Galaxy Smash prefaced their Reddit response by ensuring League fans that the Dodge mechanic won’t be coming back into use, but for now, every champion does have their own dodge stat. It’s just set to zero.

Dodge was a stat that would function like any other as a value that would increase a champion’s possibility of ignoring any incoming basic attacks. Many players may not have realized this was ever in League of Legends, as it was completely removed from play with the 2012 update V1.0.0.132.

The stat was something that some champions relied on to empower their whole kit. These included old release champions like Jax and Sivir.

Galaxy Smash gave no reasoning for why the stat is still present in the game, but given every League champion has the same value of zero, it shouldn’t be causing any problems for players.

League has undergone plenty of changes in the last decade since Dodge was removed from the game, but none of these have seen the system come back. This being the case, fans shouldn’t expect it to stage a comeback again anytime soon.