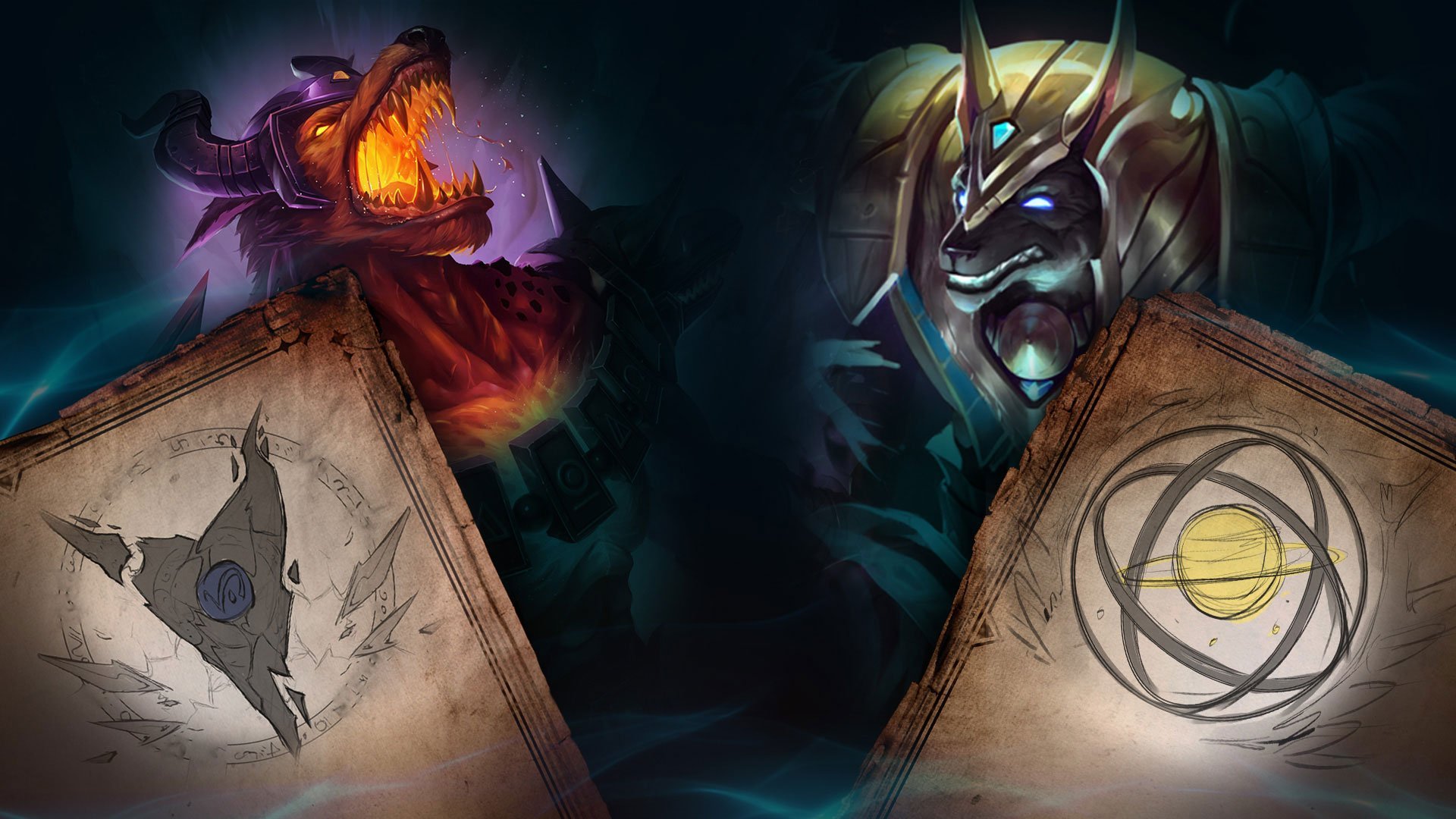 As the onslaught of runes from League’s Runes Reforged project continues, two new runes focused on late-game powerhouses were revealed today by Riot, and they’re just as cool as the rest.

As a refresher, Runes Reforged is coming this preseason, and it’s going to bulldoze the current rune and mastery systems, completely getting rid of them in favor of one shiny, new system. So far, we’ve seen some pretty crazy runes from it, including a channeled flash, a free Zhonya’s, and a gigantic meteor that can be slung at your poor enemies.

Today’s runes center around scaling champions, giving them more benefits the longer the game is drawn out.

Gathering Storm is a lot like Rod of Ages with two main differences. For starters, it’s free and won’t take up an in-game item slot, because it’s a rune. That’s obviously a pretty huge difference. Secondly, this rune will also boost the player’s AD, making it just as useful on the likes of Kog’Maw, Vayne, or maybe even some early-game champions that could use a boost in the late game.

Every 10 minutes, the player will get both eight AP and six AD per set of 10 minutes elapsed. This effect also stacks. That’s a bit confusing, but look at it like this.

Confused yet? Yeah, us too.

Apart from the assumption that this rune’s icon will be replaced, because… derp, this rune is really interesting. It’s a lot like the Intelligence mastery that’s in the game now. Many players thought Intelligence was unique, and they wanted to see it included in some way in the new system, so here it is.

Compared to a giant meteor, these runes are pretty tame, but that’s not necessarily a bad thing. With how many dramatic runes that have been revealed so far, it’s nice to see some that are just as interesting, but with much less terror involved.