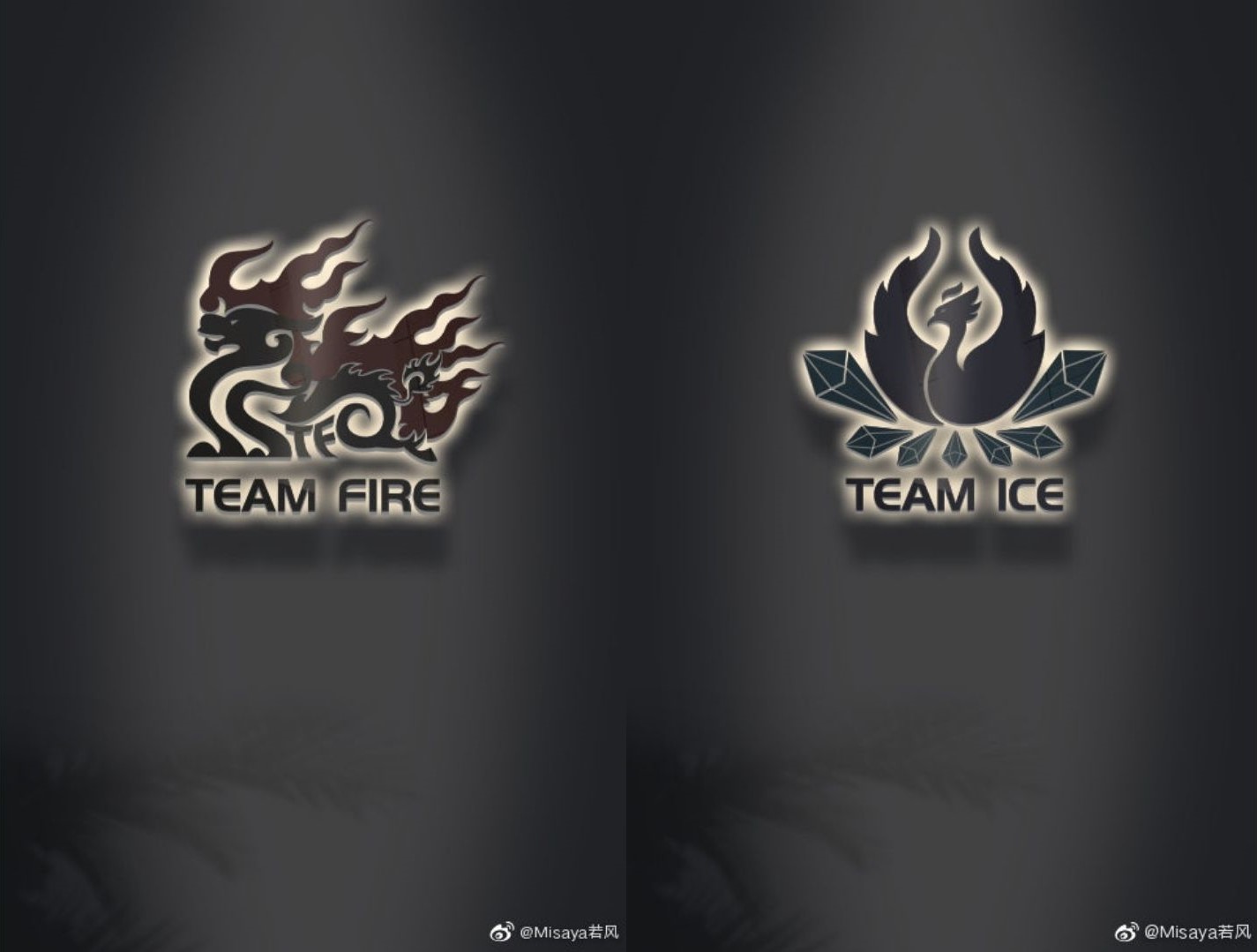 In the post, as translated by Dot Esports, Misaya said that both teams, called Team Fire and Team Ice, have played together for about a month.

According to the League veteran, Team Fire’s current players are all ranked in the top 100. After further internal tweaks, the team’s roster will be finalized and announced.

Team Ice’s AD carry, going by “Sky”, was allegedly the first person to claim the Master, Grandmaster, and Challenger ranks on the foreign leaderboards.

Misaya wrote about his personal desire to return to esports in some capacity by creating Team Fire and Team Ice. He stated that one of his biggest regrets was being unable to capture a Worlds championship.

“Now, I might not be able to battle as a player, but I can change my role, reenter the battlefield and continue the fight,” Misaya wrote.

Misaya stated that the story has ended for the retired players, but there’s still a long path ahead for the two teams’ new recruits.

Of course, we don’t know what the future holds for them,” Misaya wrote. “But as for Team Fire and Team Ice, there’s only one objective: champions.”