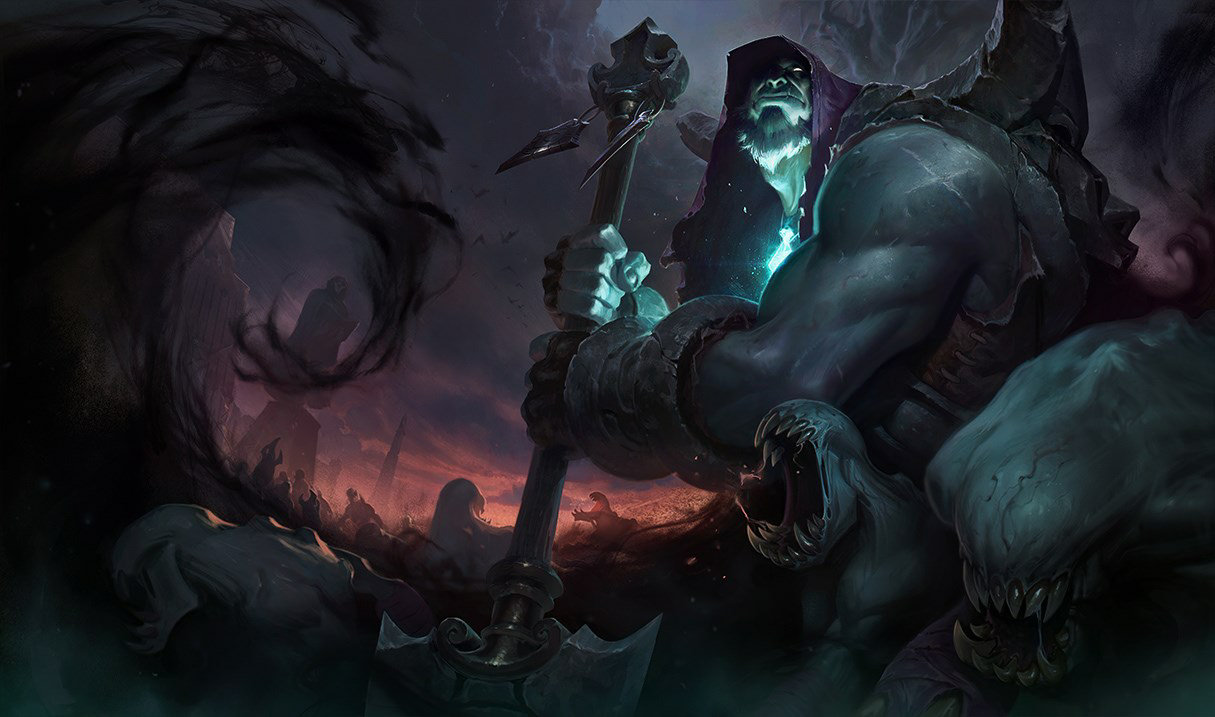 In League of Legends, there are some champions that allow you to summon additional allies to come to your aid. Annie, for example, can bring her bear Tibbers to life thanks to her ultimate ability.

Some League players may wonder what it would look like if one team decided to gather five champions who can summon additional characters like Tibbers. Well, now, thanks to Reddit user Ok_Blackberry_768, you don’t have to imagine anymore.

The squad on the red side in the posted video had the perfect choices to shift the numbers in teamfights in their favor. They had Annie, Ivern, Yorick, Shaco, and Mordekaiser. The clip was recorded before the Iron Revenant’s rework in 2019, so he still had his old ultimate, Children of the Grave (R), which allowed him to resurrect killed enemies as his allies.

And that’s exactly what happened to the Infernal Drake at the beginning of the video. The dragon became a recruit for the red side squad thanks to Mordekaiser’s ultimate. Afterward, the team of seven, since Yorick’s Maiden was already summoned due to Eulogy of the Isles (R), marched toward the enemy middle lane.

When the team arrived under the tier-one turret, they unleashed all they had left. Ivern used his Daisy! (R) to summon his sentinel friend, Annie brought her Tibbers to life, and Shaco cloned himself with Hallucinate (R). What’s more, the squad released the Rift Herald, which all in all made them a team of 11 strong individuals ready to take the other team’s base.

The team made it all the way to the opponent’s mid lane inhibitor, which they took as well. The blue side tried to hold their own, yet their efforts were mostly fruitless. Three of the players had to sacrifice their lives to eliminate most of the summoned entities and force the red side back, which they did by the end of the clip.

While this exact strategy can’t be replicated anymore after Mordekaiser’s rework, some creative League players could use this clip to help them try to come up with similar compositions that can summon as many additional allies as possible.