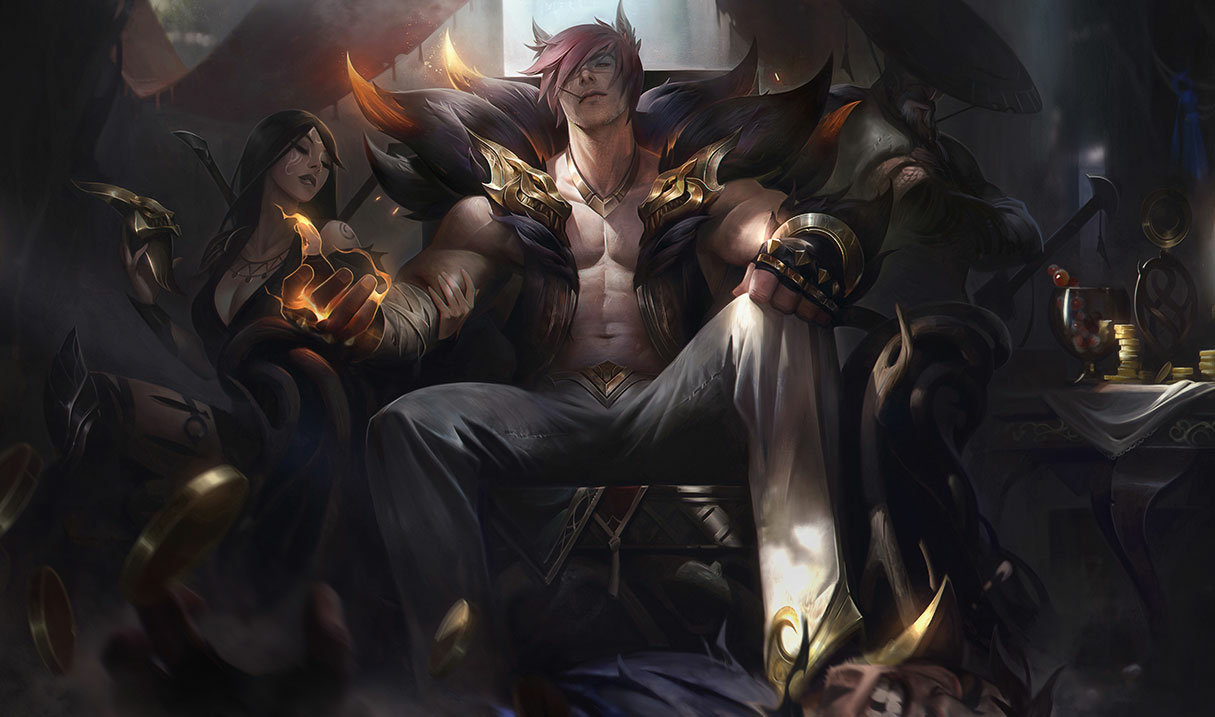 If you’re trying to set a world record, maybe all you need is a whole bunch of patient friends and a ton of time on your hands. In the case of this group of League of Legends players, they were determined to set the world record for the largest shield on one champion.

After much deliberation, they got a shield that was just over 38,000 strong, but it took them multiple tries and plenty of experimentation. You won’t be able to achieve this supershield in a regular game, but it’s still fun to see this massive shield on an unkillable Sett.

In a separate document, the players detailed what builds were necessary to get this result, as well as the specific champions and runes they needed and the order in which their abilities were used. It took them five attempts and they used Karma, Lulu, Shen, Sylas, and Sett on their team. They also needed Kindred on the other team so that they could burst down Sett—who was going to be the recipient of the shields—so he could activate Gargoyle’s Stoneplate.

“This wasn’t completely optimized due to the fact that I was basically the only one working out the actual math and was missing things left and right,” the player said in the document. “Nobody else I know is interested in spending another hour in a custom game doing nerd things with me.”

He also realized afterward that Tahm Kench would have been a better champion to use since he could get a shield equal to 65 percent of his maximum health, which would be 15 percent larger than Sett’s maximum shield. Another Reddit user pointed out that the world record would have to be made with Cho’Gath since the creature can infinitely stack his passive to absurd health points, and with Gargoyle’s Stoneplate, any shield “world record” would be broken. This, however, would take a lot more time and effort than any other method.