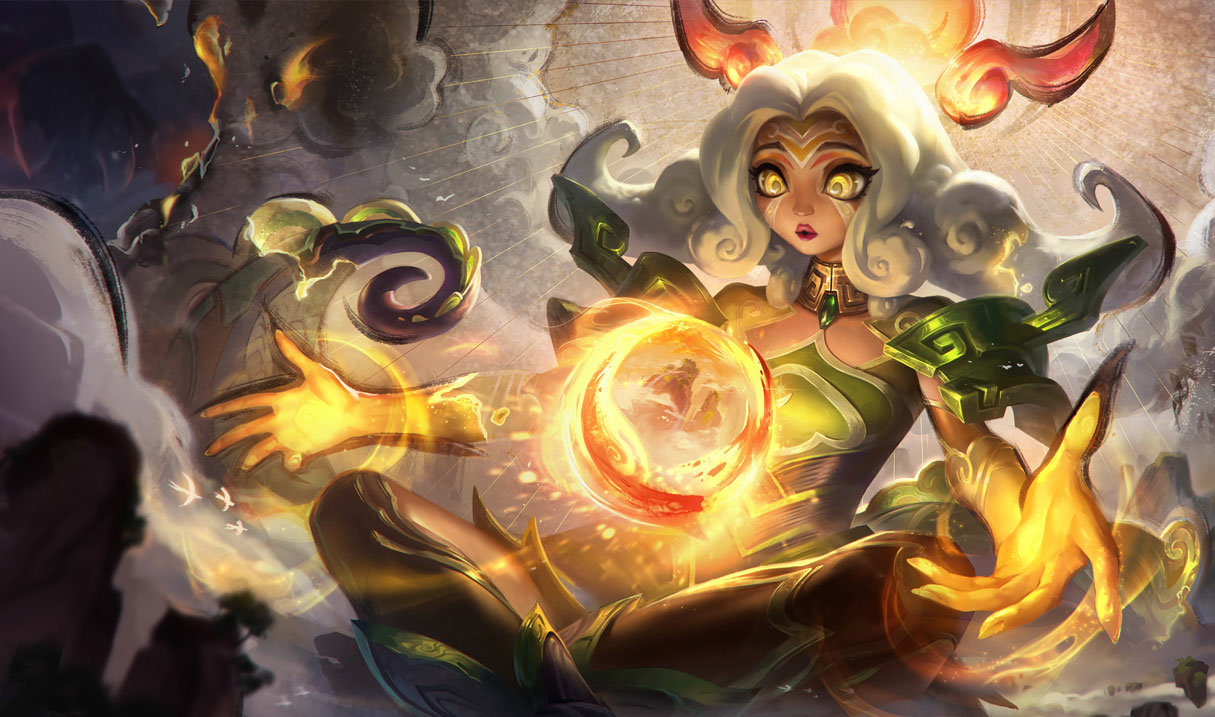 In League of Legends, earning a solo kill usually takes more than brute force and mechanical skill. In some cases, a bit of brainpower is required to secure victory in a one-vs-one duel.

In a clip posted to Reddit earlier today, one League player used Neeko’s abilities to outwit their opponent and earn a solo kill through patience and trickery.

In the clip, the Neeko player was retreating from an enemy Sion and made an attempt to recall in a bush once they reached the top lane. When the Sion player approached the bush, though, the Neeko player had to think quickly and decided to unleash a full combo of abilities on the Sion before using Shapesplitter (W) to create a clone of themselves.

The two Neekos went their separate ways, with the cloned version of the champion heading into a bush on the blue side of Summoner’s Rift, while the original champion moved toward the red side. The Sion player second-guessed themselves before heading down toward the cloned Neeko, giving the actual player enough time to recall in the opposite bush.

But once the Sion player caught wind of the plan, the Neeko decided to take matters into their own hands, forgo their recall, and do what they could to earn a solo kill.

Once the Sion player approached the bush where the Neeko player was hiding, they were caught off guard by the Neeko’s Pop Blossom (R), which the Neeko was charging up in anticipation of the Sion’s arrival. After a quick cast of Blooming Burst (Q), the Neeko player earned the kill on Sion—but they still had the issue of Sion’s passive, Glory in Death, to worry about.

By using Zhonya’s Hourglass and Hextech Protobelt to delay Sion’s advance, the Neeko player bought enough time for the Sion player’s health bar to wither away. A cast of Deadly Flourish (W) from a helpful Jhin player kept the Sion rooted in place long enough for the Neeko player to survive the encounter altogether.