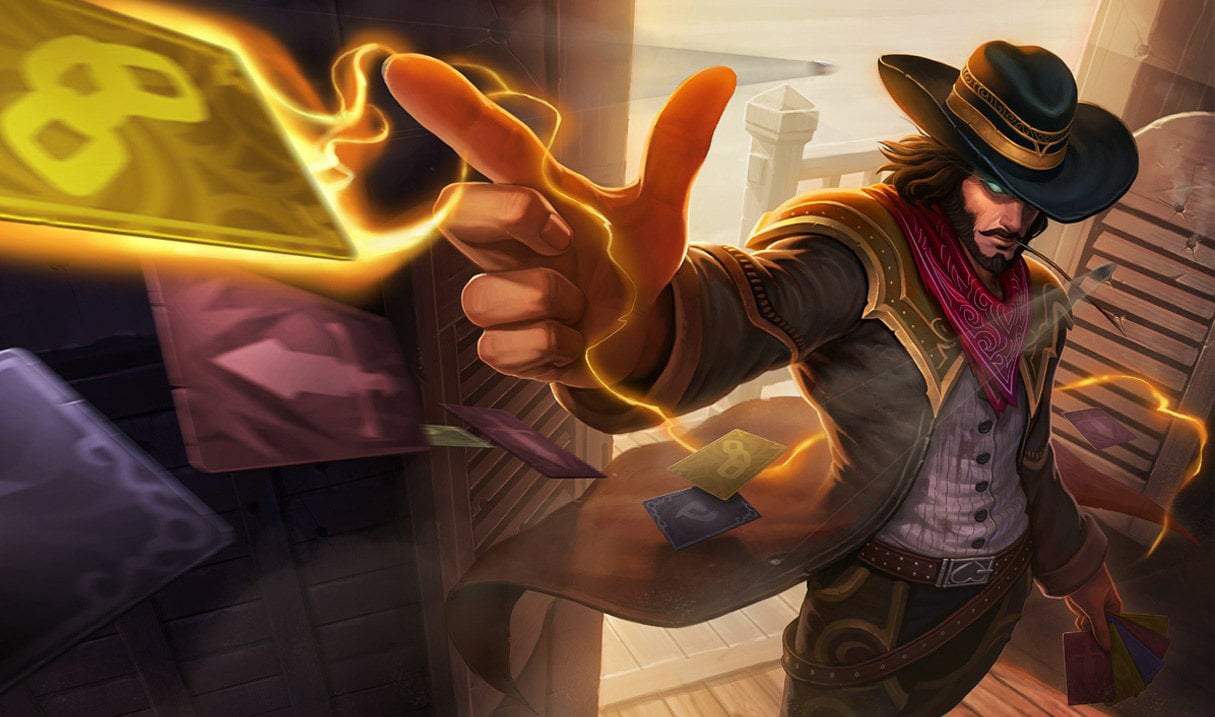 A League of Legends player barely dodged a fatal skill shot with a perfectly timed Hexflash in a recent ARAM game. Then, to top the play off, they stunned an enemy player under a tower to secure a kill.

At the precise moment that Hexflash went off and teleported Twisted Fate several feet forward, a Razor Shuriken (Q) from the enemy Zed grazed the ear of the Twisted Fate player, who was able to dodge out of the way at the last possible second.

The frame-perfect Hexflash, combined with the already-loaded gold card, allowed the Twisted Fate player to turn the tides of the skirmish under their own tower. They used the gold card to stun the Zed player and the rest of Twisted Fate’s team subsequently jumped on the vulnerable target, resulting in an easy kill assisted by the turret’s damage.

Unfortunately, the Twisted Fate player was taken out by a stray Seismic Shard from the enemy Malphite just seconds after they made this unreal play. Nevertheless, their perfectly timed Hexflash will go down in the history books as one of the best uses of the ability in recent memory.