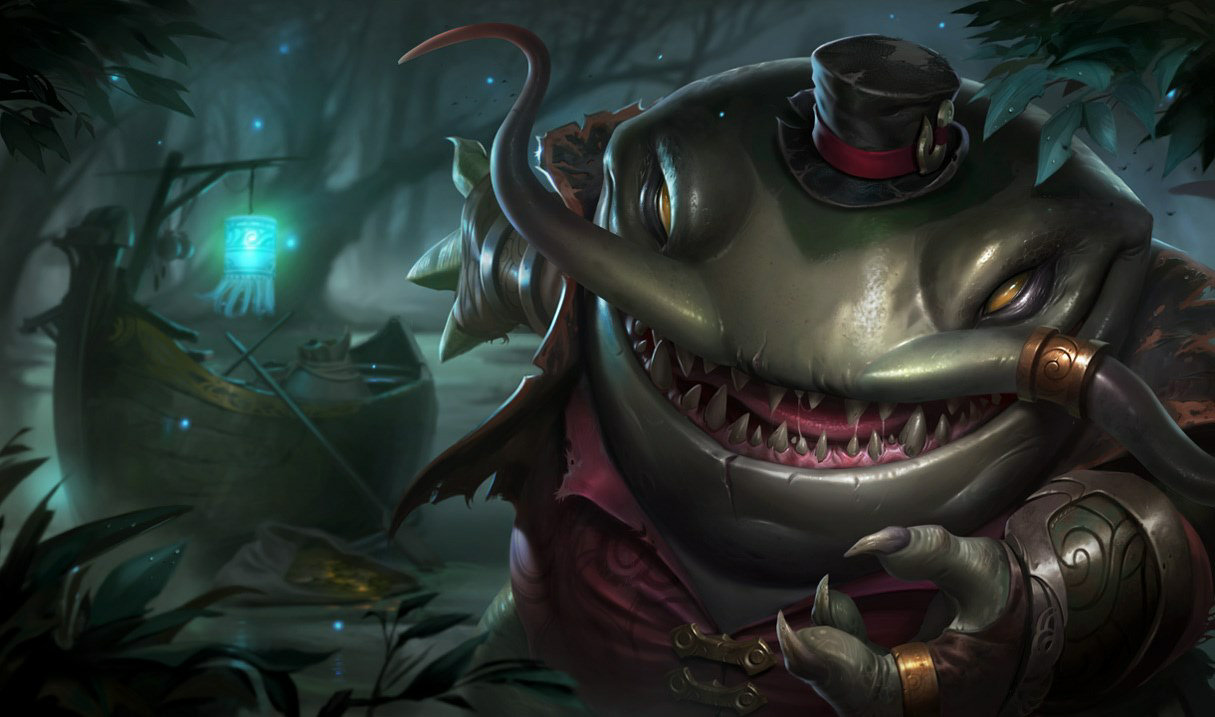 Tahm Kench has been a familiar champion to many League of Legends fans since his release back in 2015, but the River King still has a few pesky bugs that are affecting players and their ranked games to date. The most recent issue that a Sett player found was a glitch that stuck an unfortunate enemy Wukong to him until he died.

In the clip, the Sett used his ultimate ability on the enemy Wukong, only for the opposing Tahm Kench to eat the Monkey King as he sailed past. When Sett finally landed, he was alone—but only for a few more moments. Once Tahm spat out the Wukong, the champion reappeared, hovering above Sett’s shoulder with his model glitching out.

No matter what Sett did, Wukong stayed attached to the player model. Both users could auto-attack each other and certain abilities could still do damage. According to the player, this cost his friend a ranked game win and they conducted tests in a custom game with a plethora of different champions along with Sett and Tahm.

After posting the original video on the League subreddit, the player also posted several other tests they did with other champions like Gangplank and his built-in cleanse. They also discovered that if Sett dies with the champion attached, the enemy will stay attached when he respawns at the fountain, leading to their death.

Riot Games has yet to respond to the glitch, but the issue will need to be resolved soon before more LP is lost to this game-breaking bug.