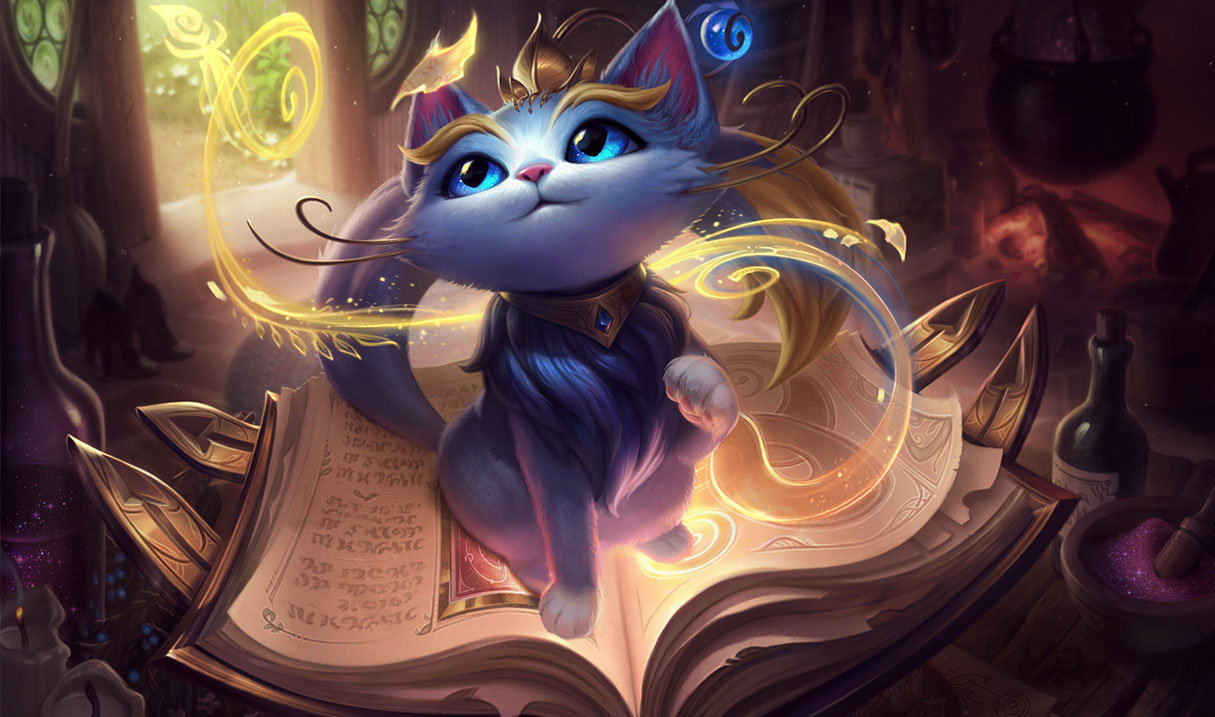 Even though every champion received new tools in League of Legends’ recent durability changes, some have continued to struggle in their respective roles, forcing Riot to step in with a mid-patch hotfix.

Matt “Phroxzon” Leung-Harrison, the lead designer on game balance in League, announced that Patch 12.10b was being released immediately as a hotfix to address some of the champions most impacted by 12.10’s durability update. The list of champions buffed includes many that have seen their win rate fall significantly, whereas many other champions have enjoyed a win rate increase.

Both Kled and Renekton have faltered on the first day of the patch compared to other top laners like Kayle, Camille, and Gwen, who all have the damage to back up their newly-found defenses. Therefore both champions are receiving cooldown decreases to a few of their abilities. Renekton specifically also gains massive healing increases to his Q that scales even more at later ranks.

The mid lane has seen an influx of champions gain more play that are not typically popular picks in the lane, such as Brand, Zilean, and Kayle once more. Diana, being unable to tear down opponents with a full combo, is receiving buffs to her W and E to help her status as a mid laner and jungler grow. Vladimir will also have his durability increased further with more healing from his Q.

Draven is the recipient of one of the biggest buffs in this hotfix patch. The passive gold he gains from champion kills has been increased immensely, as well as the bonus damage on his Q. The Magical Cat, Yuumi, joins him with an increase to her E’s heal—more noticeable at later ranks—and E’s mana cost decreased as well.

These changes are now live in League and will likely be the only hotfix changes implemented until Patch 12.11 releases in two weeks. Phroxzon detailed that champions that are “already outside our bounds” such as Ryze are expected to be addressed in this next major patch.