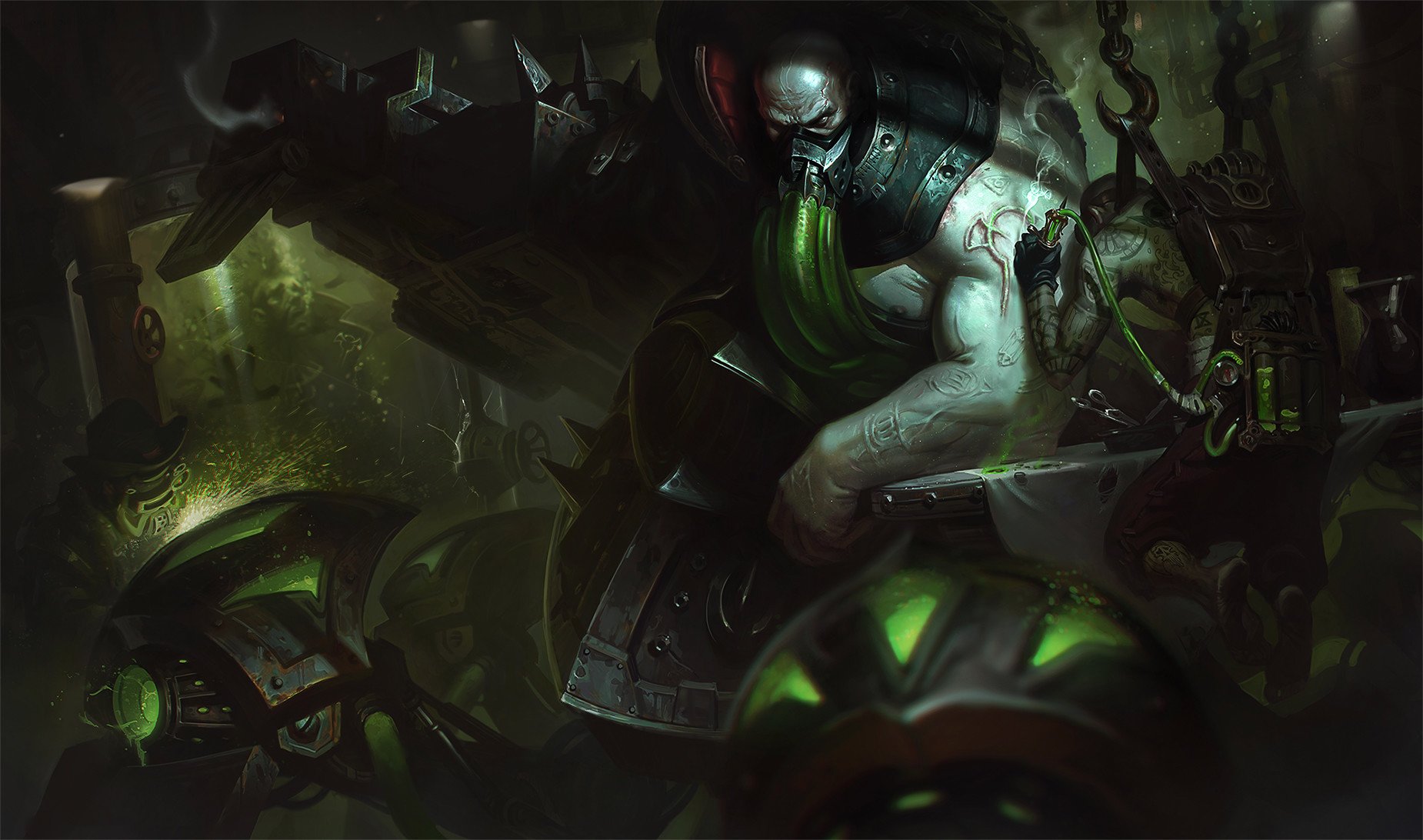 It appears that when Urgot sets his sights on someone, it’s impossible to escape.

Twitch streamer ELllte was surprised by an interesting Urgot interaction that left him dead and confused. The League of Legends player was executed by the Dreadnought’s ultimate, which dragged him from one side of the map to the other.

As ELllte was about to end his backing animation, the enemy Urgot fired his Fear Beyond Death (R) missile. Though the streamer’s Darius was impaled at low health, he was able to safely make it back to base, breathing a sigh of relief. That feeling was short-lived, however.

Urgot’s R usually executes champions that fall below a specific health threshold. But even though he was safe at his fountain and well-over 2,000 health points, ELllte was yoinked across the entire map and found himself with a one-way ticket to the gray screen.

“What?” the streamer yelled.

An explanation for the odd interaction is unclear. Urgot only pulls victims toward him if he “judges them weak,” according to his champion description. Perhaps the streamer was at the health threshold when he was initially impaled but it didn’t instantly go through since the back animation completed.