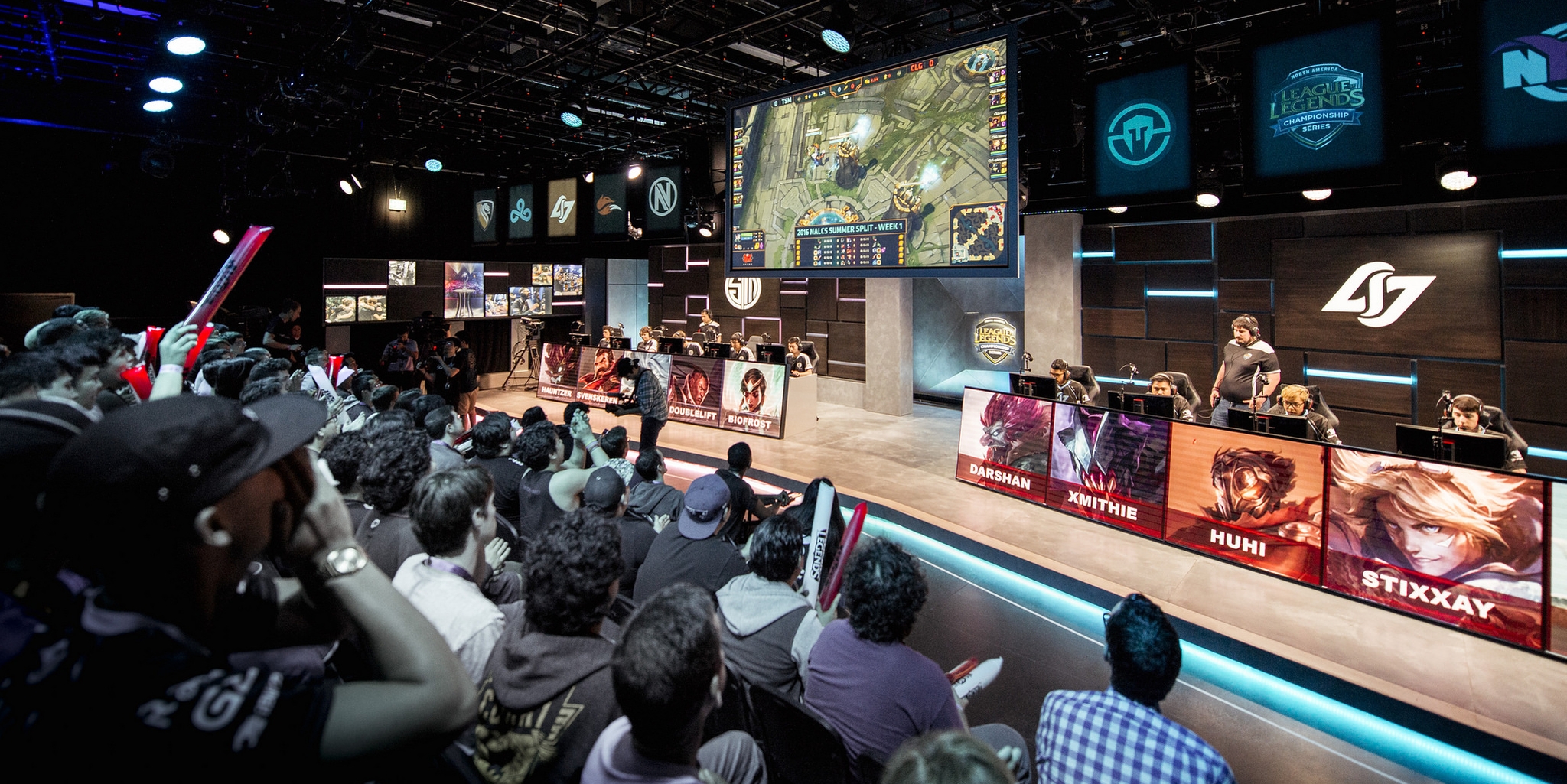 There’s a new offseason tournament coming to League of Legends, but instead of featuring professional players, it will discover future pros.

Today Riot Games revealed what it’s calling the 2016 NA Scouting Grounds, an event set in its NA LCS studio in Los Angeles designed to discover new talents by giving them a taste of what it’s like to be a pro.

They won’t make rising talents run the 40, count their reps on the bench press, or take the Wonderlic test like at the NFL Combine, but invited players will receive hands-on attention from LCS pro teams, giving them a chance to sell themselves to their potential future employers.

The top four players on the NA ranked ladder in each of the five positions on the Summoner’s Rift on Oct. 31 will receive an invite to a draft at the LCS studio on Nov. 13 where they will be drafted onto an event team run by LCS franchises like Echo Fox and Team Liquid. The selected players will get a few days of hands-on training by the coaching staff and pros from the team that selected them, culminating in a round robin tournament against the other drafted teams where their talents will be on display for LCS and Challenger teams seeking talent. Video from each match will also be distributed to international teams to give them a chance at scouting the players.

It’s not clear whether fans will be able to watch the in-house tournament, but the fact Riot explicitly stated they’ll send VODs to international teams seems to imply it won’t be publicly broadcast.

In October, Challenger and Master ranked players will receive a survey from Riot Games to confirm player interest and eligibility for the event. Players must be 16 years of age by the start of the 2017 Spring spit of the Challenger Series, must not have competed in more than two professional League matches at any skill level, may not be under contract with a professional team, and must pass Riot’s standard behavior check for LCS and Challenger players.

The Scouting Grounds won’t be coming to Europe this year thanks to the plethora of national leagues in Europe, which already serve as a platform to discover rising talent.

So get ready to grind if you think you’ve got the skills to pay the bills playing League of Legends. Make sure to queue up with your preferred role selected, as even if you fill most games, your primary will be the role Riot will use to determine invites. The only criteria to qualify is the eligibility rules and your rank on the ladder—whether you play every role and every champion or are a one-trick Riven main, this could be your chance to take your game to the next level.