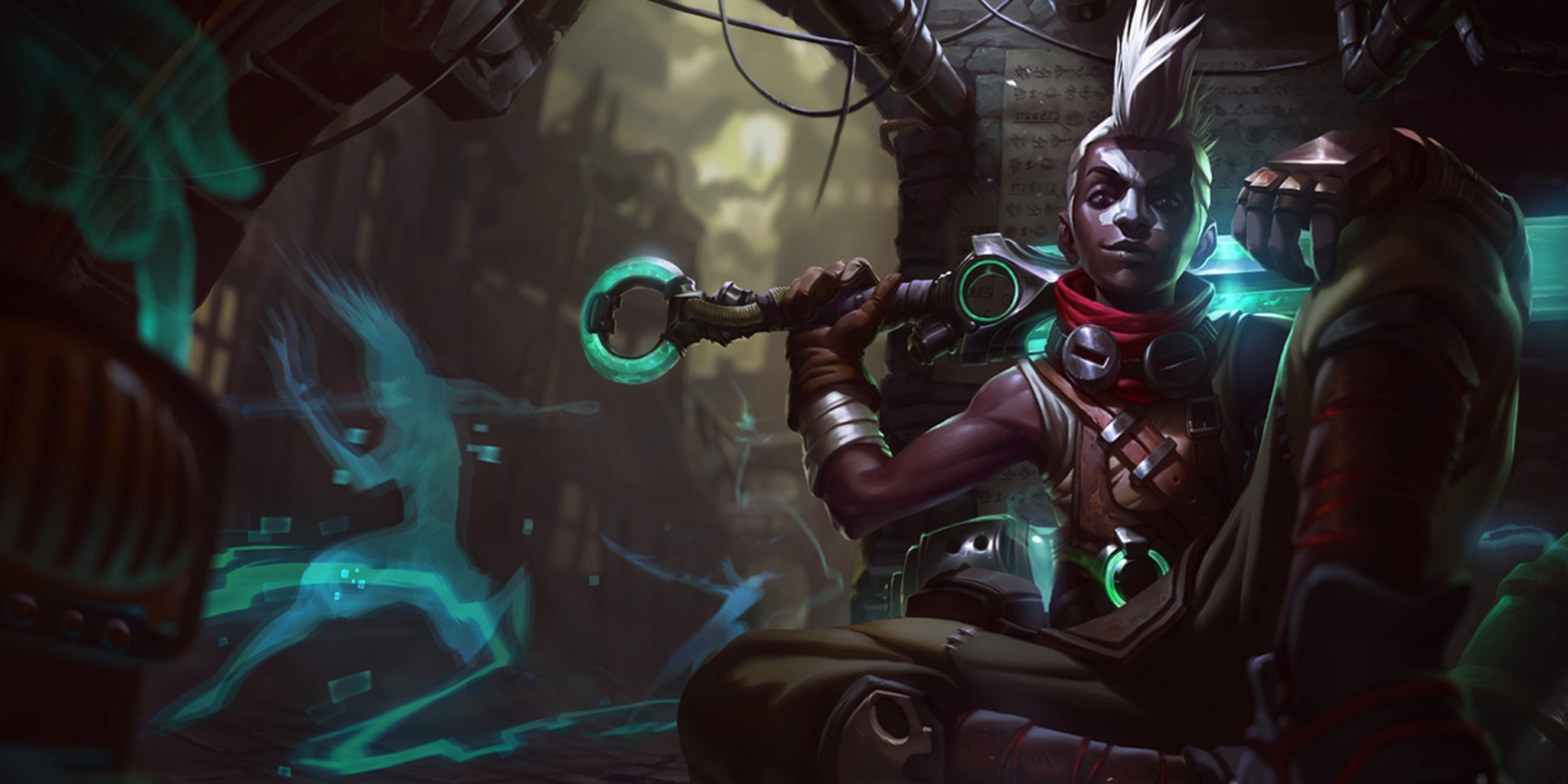 Riot Games will be implementing replays into League of Legends—nearly seven years after the feature was first announced.

The replay feature will allow players to not only view past games on demand, but also create highlights instantly during a match for later viewing, which is bound to become a fan favorite. Additionally, the replays will also feature a dedicated timeline of events for actions such as kills, Baron attempts, and tower kills.

Riot’s process to add replays to the League client was outlined today in a news release; a process the company touched upon nearly one year ago, but which it ultimately didn’t prioritize due to the “technical demands“ that entailed. This included support for backpatching, a feature which allows the client to spectate older replays that have been played on previous patches.

“Since then, we’ve put a ton of love into League’s global infrastructure, prompting us to revisit the conversation. At that point, we realized it was finally the right time for us to explore the feature,” the news release reads.

Aside from allowing players to save and view their own match replays, the company will also allow users to record specific highlights through a new built-in recording functionality.

While replays are a central feature of other esports like Counter-Strike: Global Offensive and Dota 2, the lack of replays in League has been one of the most sought-after features by the game’s community ever since its release in 2009.