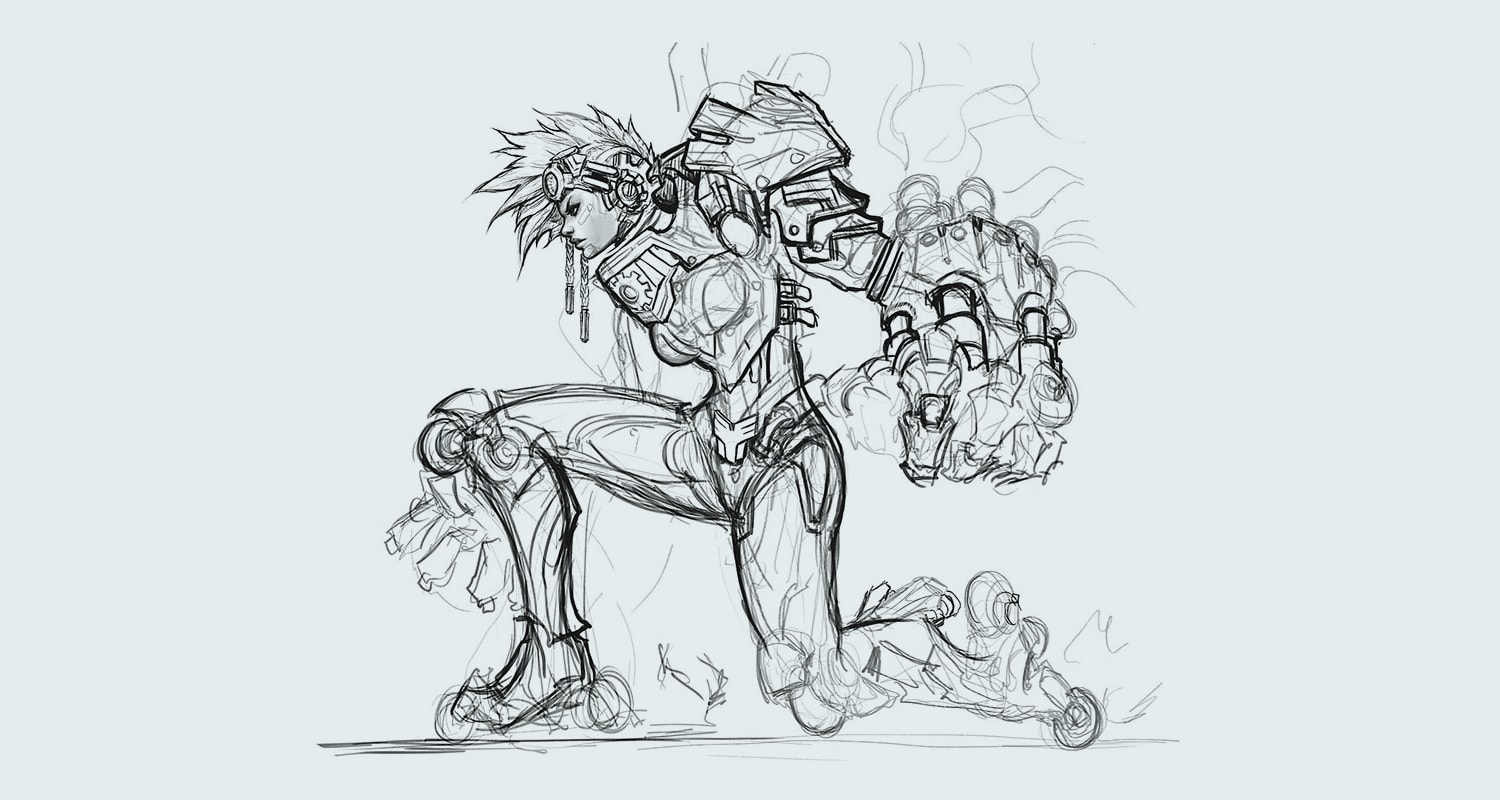 During the League of Legends pre-season, Riot made big changes to address some glaring issues within the Jungle. But it only made the situation worse.

In somewhat of a “My bad!” moment, Lead Champion Designer Andrei ‘Meddler’ van Roon explained what backfired with the jungler role. In his post, he comprehensively lists all of the reasons that the jungler might just be the most broken role in the game (sorry ADCs!).

The community has been complaining about the state of the jungler for a while now, but this is the first official answer we’ve seen from Riot on the matter. Riot said it very simply, and very directly in the Nexus post.

“We believe jungler influence over game outcome is too high.”

So what exactly is wrong with the jungler?

Perhaps the most significant issue with junglers before the pre-season was that farm-obsessed junglers became much too powerful. Monsters were too easy to kill relative to how great the rewards of gold and experience were. The dominant tactic for junglers became out-farming the enemy jungler, and whoever fell behind ended up hindering their team dramatically.

Back then, the rest of the team would attempt to help their jungler get ahead by getting an early kill on the enemy jungler, setting back their progress considerably. The team began to revolve around the jungler. This was a contradiction to how the jungler had been perceived in earlier seasons—as a supporting role designed to gank and help their teammates in lanes do well.

Riot wanted to fix that, so it lengthened spawn times on monster camps and made them harder to kill (but increased the rewards the camps give to compensate). The idea to push junglers to gank more than they farmed worked a little too well.

Not only are junglers ganking too much, but they also survive way too long. With new tools like the Honeyfruit plant and gaining health back with every smite, junglers just won’t die. They are able to farm more camps for more rewards and gank more lanes without losing enough health to warrant going back to base. This led to junglers gaining too much experience—with level advantages on lanes that they’ve never had before.

The term “game agency” has been tossed around a lot lately. First, with the current feelings that ADCs are going through, and now, with junglers.

In a basic sense, the term “game agency” in this case is just another term for a role’s identity within the game. What purpose do they serve, and is it unique enough to feel important? The issue with ADCs right now is that they don’t feel important enough to the state of the game to have a unique identity (aside from being Lee Sin’s punching bag).

Junglers, however, have the opposite issue. Junglers and jungle champions have an identity, but it’s such a strong, outstanding identity that it overshadows the unique strengths and weaknesses of the other roles. They have too much raw power. It’s to the point that laners have become afraid of making moves on their lane opponents unless their jungler is preparing to gank, when normally they would only hold back if they knew they were outmatched.

This has something to do with the extreme rate at which junglers gank now, but combining that with the high sustainability, high damage items, and high level scaling makes for a frightening amount of power for one role to have.

Plans to reduce the overall power of the jungle have yet to be announced, but Riot did confirm that the plan is to knock the role down a few pegs.

So what can be done?

Well, Riot is taking responsibility for all the power it’s given the jungle role.

It is administering some short-term solutions, including lowering jungle experience rewards, cutting sustain across the board, and increasing the damage that jungle monsters deal.

Junglers won’t be able to live in the jungle for the first 10 minutes of the game without heading back to base, they won’t hit a huge power spike by leveling harder than laners can on jungle camps alone, and they won’t be able to gank quite as much.

These solutions likely aren’t the long-term solution. There will still be junglers that can clear the jungle faster, and we may just end up where we were before the pre-season—Farming Simulator: Jungle Edition. Farm-frenzy junglers could rise to the top, but luckily, it likely wouldn’t be quite as bad this time.

A long-term plan is in the works, and hopefully Riot maintains its clear and open communication as the situation progresses.