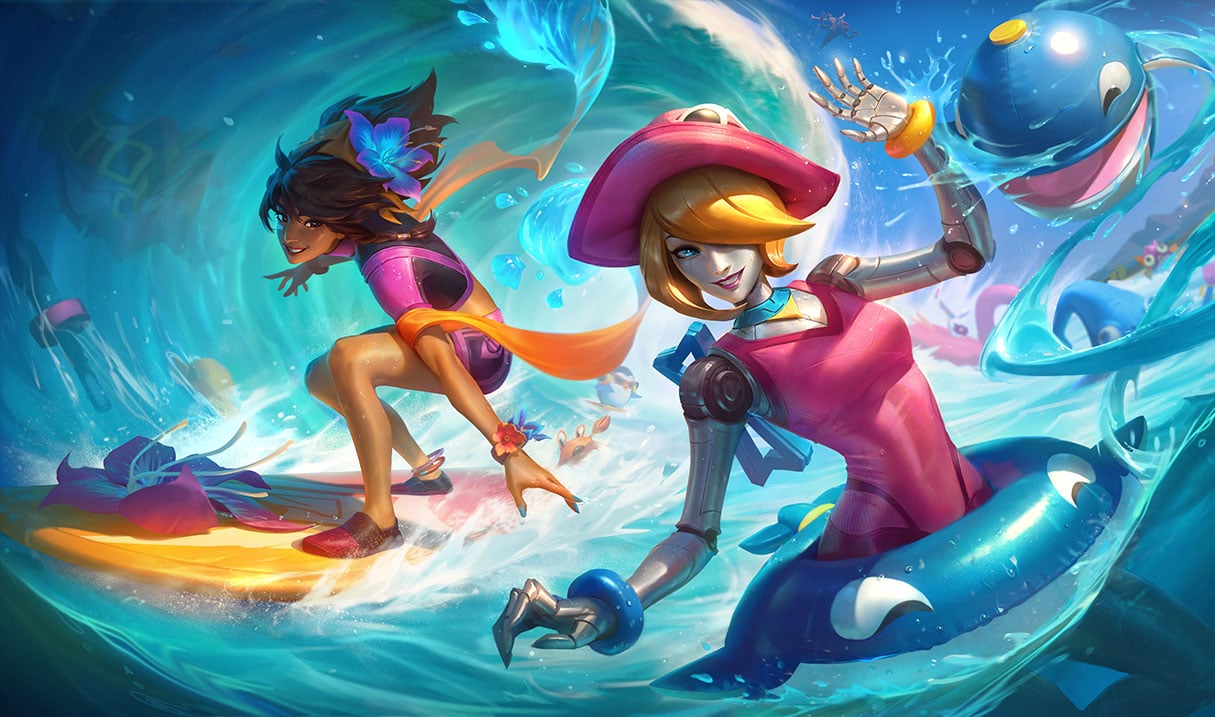 The latest League of Legends patch is all about champion balance.

The usual suspects are being targeted in Patch 10.13 to make way for the underdogs. Nunu, Gnar, and Kog’Maw have been given some love, while Aphelios, Yuumi, and Syndra are quite the opposite.

Two of the most overperforming runes, Conqueror and Guardian, have also been nerfed. When compared to the other Keystones, they’ve stood out as outliers.

Here’s the full list of notes and updates for League’s Patch 10.13

Bugfix: Fixed a bug where Umbra Blades’ cooldown would always refund one second, instead of one or two seconds based on the target.

R – Eulogy of the Isles

During patches 10.13 and 10.14, Riot is testing two new features to address “game-ruining” behavior in champion select. North America and Korea are up first, with other regions joining later during the test window.