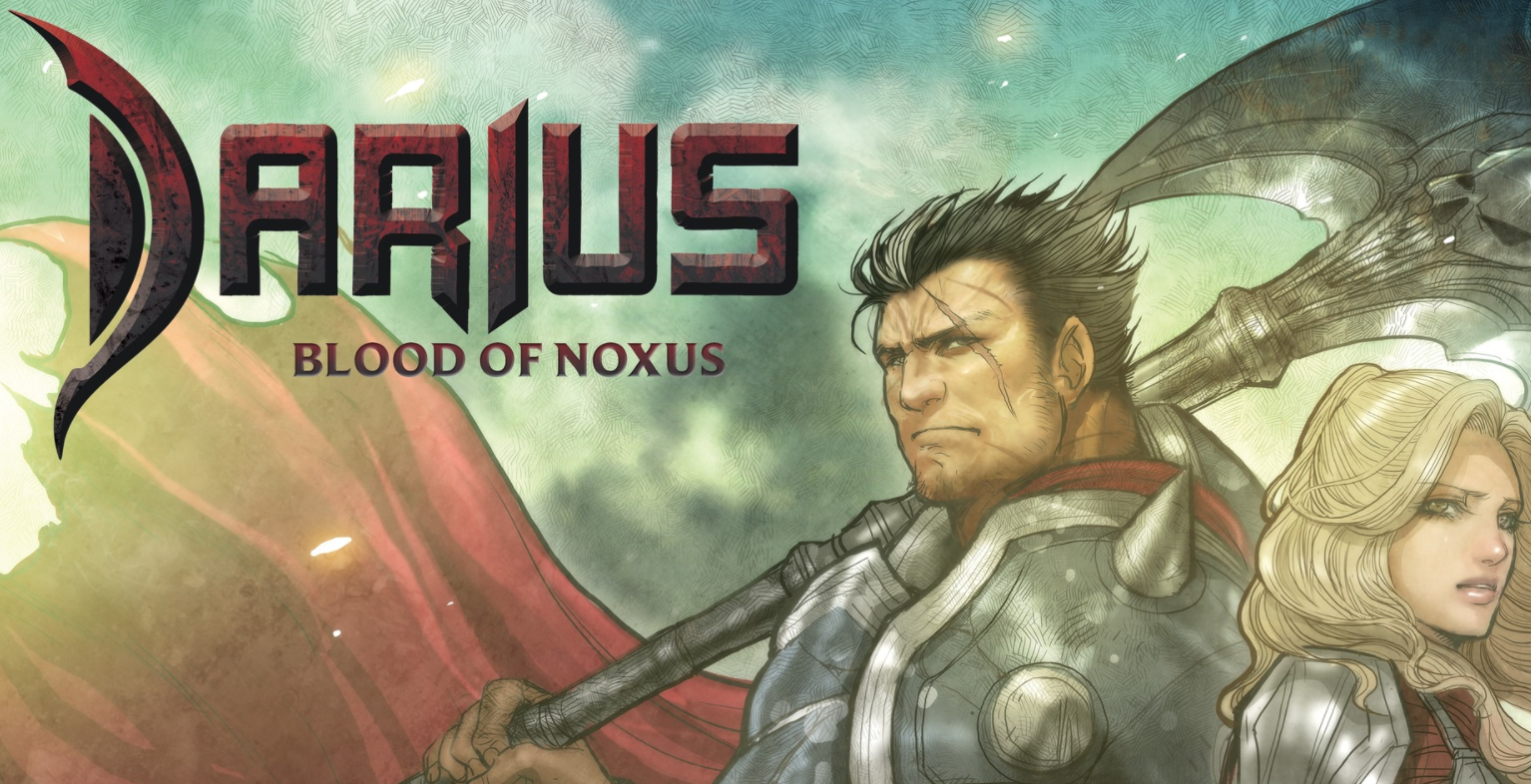 Take it from Blizzard Entertainment’s Overwatch—lore is a very, very good thing to have in a competitive game.

Backstories, rumors, character depth, comics, cinematics, and relationships have always been a part of Overwatch. And the heroes themselves are one of the biggest reasons players keep coming back.

League of Legends, on the other hand, has never done terribly well in that department. Cinematics, comics, and creative stories are almost entirely reserved for teasing new champions and champion redesigns rather than just for the sake of telling a story.

That’s not necessarily a bad thing, as having stories for a new champion makes players feel invested in the champion before they’re even released. The bad part, however, is that we don’t hear anything about that champion again until they’re redesigned several years down the road—and by then, their narrative is completely rewritten.

Last weekend, a new comic was released. It was called Blood of Noxus, and it wasn’t for a new champion, a champion update, or some big event. It served no purpose other than to tell a story about Darius. It dove into why he is who he is and revealed a grim perspective from the children of a war-fueled Noxus. It was great, but it wasn’t enough. It’s a rare thing to see a story told just for a story’s sake in League—and it leaves us wanting more, and we’re almost disappointed that there already isn’t more.

League has been around since 2009. That’s eight long years, and since then, most of the old lore has been completely rewritten and we’ve only seen new lore content when it serves as marketing for something new. One of the last times we were given an original story for no other reason than to build lore was a musical cinematic for League’s most depressing champion, Amumu. “Curse of the Sad Mummy” was fantastic. It told us why Amumu is so sad, where he comes from, and it’s told from the perspective of someone in the same universe to build immersion.

Both “Curse of the Sad Mummy” and Blood of Noxus were very well received by the community following their release. It begs the question, “Why hasn’t there been more content like this?” Well, building a consistent universe and story around 140 characters is no small task, and expecting Riot to tell that story all at once is unrealistic. It’s also fair to say that it costs money to undertake these story driven endeavors—money that could be spent on improving gameplay, or designing new features.

Still, League has been around for almost a decade, and it’s reasonable to wish we’d have more lore to work with and feel included in. This year, there have been more stories and fun pieces of lore surrounding new champions and champion redesigns than ever before, and that’s great. This tactic works wonders for building excitement for those new champions—but if Riot wants its players to feel invested in its world and characters for years to come we need more in-depth stories.

It’s also worth noting that Riot has taken a particular interest in pushing short stories this year on its new lore website, Universe. There have been some about Poppy, Yorick, Gnar, and more. While these are great, it still feels like we’ve barely begun to scratch the surface.

With 140 champions, war-torn countries, power struggles, mysterious entities like the Void, star-bound demigods like Aurelion Sol, and so much more, there is limitless potential to tell stories in League of Legends. Riot just needs to dive in deeper.