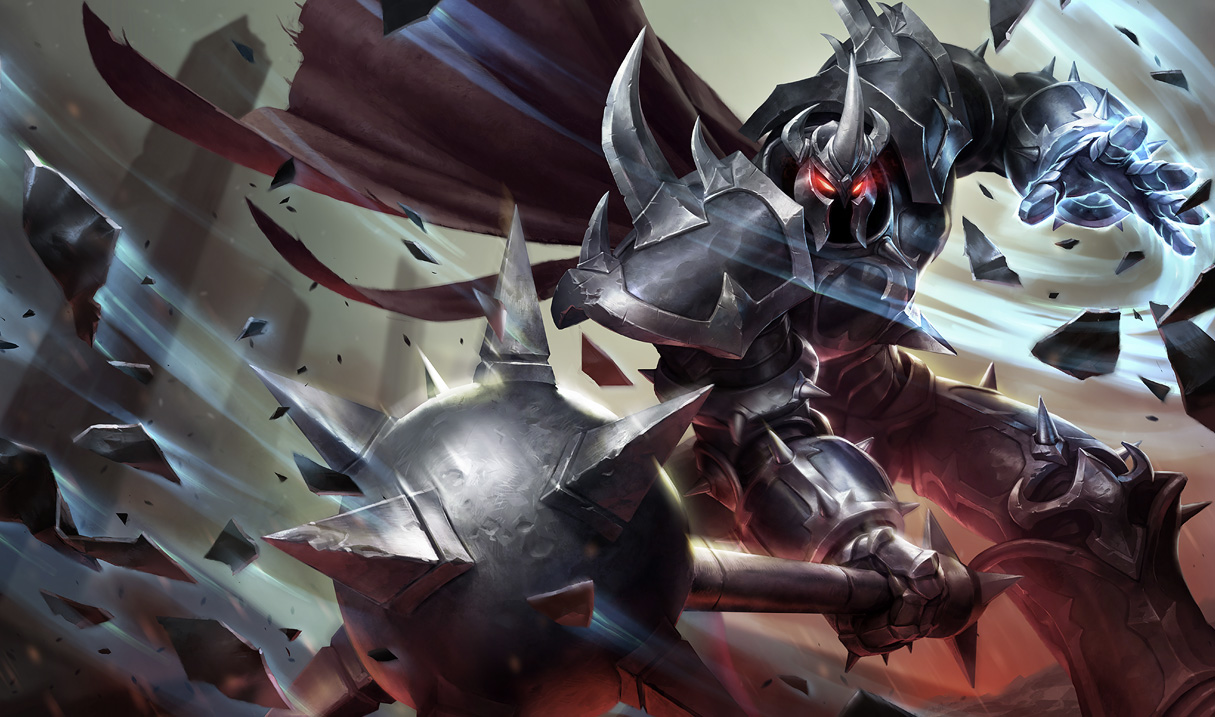 Mordekaiser is one of the most underplayed champions in League of Legends. He boasts a measly 0.75 percent rate of play compared to all other champions since the last patch three weeks ago, according to Champion.gg, a statistics website for League champions. It could be that Mordekaiser isn’t played much because he’s underpowered.

One Redditor found Mordekaiser extremely fun to play, and began trying to main him back in March. Naerlyn quickly realized that it was more than he bargained for. Sometimes, it seemed like a skill just wouldn’t do any damage. Any player that’s experienced this phenomenon usually just assumes the target of their spell popped a shield at the exact right time, so it looked like they didn’t take any damage. But on Mordekaiser, Naerlyn realized it was happening a suspicious amount of times. He decided to document it, and began a quest to discover more bugs on the Master of Metal.

The bugs began to pile up quickly. His hobby of hunting down Morde’s bugs became a larger project than he had anticipated, and within the first month of beginning this epic journey, he had found 20 unique bugs. For any other scenario, 20 bugs on one champion would be unheard of, but by the end of the investigation, 20 was just a walk in the park. Soon after the first 20, he had enough bugs to make another post, and then another. It was like a big, glitchy snowball that was growing larger and larger as it rolled down the steep slope of bad champion design and quality testing.

If you do decide to read the final list, be warned that we weren’t exaggerating on the amount of bugs Naerlyn ended up finding on Mordekaiser. There really are more than 160 bugs (165 to be specific), and they are all listed in the post on Reddit. Some of them include links to recorded videos so anyone can watch the bugs in action.

After making it to the end of the list, it’s hard to believe that one champion can make it into the live game being so, well, broken. It could be that, due to his lack of popularity, Riot just hasn’t paid much attention to Morde. It could also be that the champion design team has been battling these bugs for a long time, and have just remained oddly silent about it. One thing is certain, however—Riot’s champion design team needs to take a long, second look at Mordekaiser.