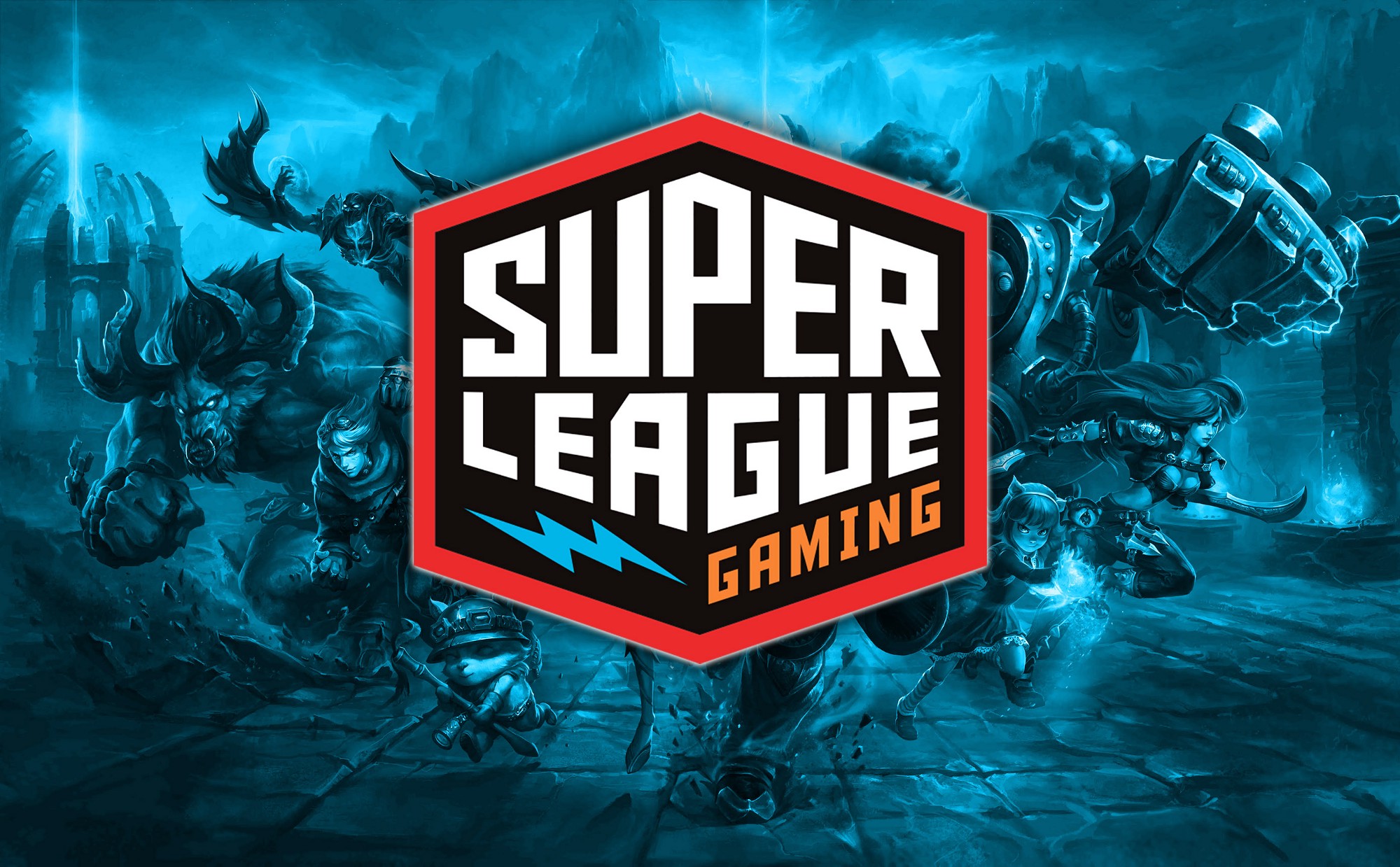 With Worlds over and League of Legends’ college competition kicking off this week, Riot Games is looking at organizing another set of tournaments?—?this time for the fans.

Partnering with tournament organizer Super League Gaming, the competitions will be held in movie theaters across the United States.

Los Angeles, Chicago, Dallas, and Miami will play host to two different styles of tournament, City Champs?—?where teams from the cities are pitted against each other?—?and City Rec where players can do live pickup games with friends or the local community.

“We want to give the passionate players and communities surrounding League of Legends a new way to share their fervor with each other,” Super League Gaming CEO Ann Hand said in a press release. “Our vision for City Champs and City Rec is to give those players a compelling city-to-city competition that offers fun, inspiring and energetic environments where gamers team up to win.”

City Champs is “optimized for hardcore fans,” and is open to players over the age of 16 who are at least level 30 in-game. Selected players will be invited to compete for spots on each official team?—?the Los Angeles Shockwaves, Miami Menace, Chicago Force, and Dallas Dynamite. Season one of City Champs will be held this year, with competition kicking off on Nov. 14 in Los Angeles before rolling out to theaters in Woodridge, Illinois, Dallas, and Davie, Florida.

Players of all skill levels can compete in City Rec starting in early 2017, with competitors in both types of tournament able to try out League Unlocked, a new partner program from Riot that unlocks every champion, some skins, and increased earning of in-game points when playing at the theatre.

More information about the competitions and how to sign up can be found on the website. Super League Gaming is set to announce an expansion of more cities and teams next year.