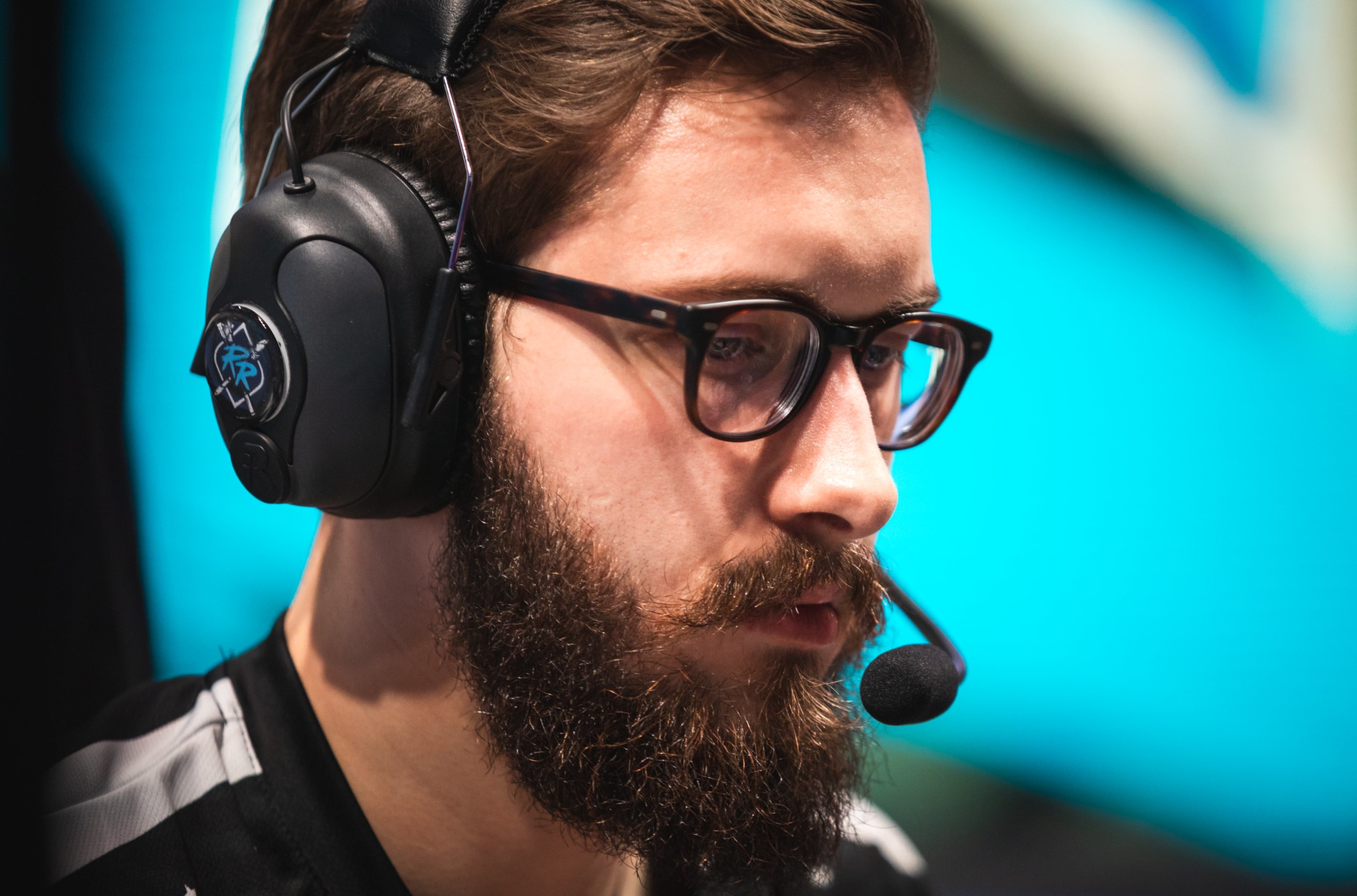 LCS fans should be fairly content following the results of the 2022 Lock In tournament. The storylines have begun to write themselves—especially after Team Liquid took down Evil Geniuses—and the tales these League of Legends players are concocting look promising for this coming Spring Split and beyond.

Liquid have nailed down their role as North America’s resident superteam by showing up huge in the final series of the event. Every star member took a portion of the spotlight for themselves, and even without their full lineup, they looked downright deadly as the LCS’ team to beat.

On the other hand, EG’s roster still has plenty of work to do before the team can challenge for an LCS championship. Even still, this lineup went undefeated until the finals of Lock In. With the perfect combination of quality veteran stars and gifted young up-and-comers, EG’s potential to become a powerhouse is rising fast. The hype train is almost ready to leave the station, so you’d better get your tickets now before they sell out.

Here is Dot Esports’ Team of the Week for the final weekend of the 2022 LCS Lock In.

Liquid came into the finals as underdogs against the previously undefeated EG. They ended up sweeping their opponents, largely due to the early-game impact top laner Bwipo provided for the team throughout the weekend. In their semifinals matchup against Dignitas, Bwipo averaged 5.5 kills, 1,216 gold, and 23 CS above his opposing top laner at the 15-minute mark. He also dealt 739 damage per minute—the highest of any LCS player in the semifinals.

This continued forward into the finals where Bwipo had control of the early game against EG top laner Impact, where the Liquid top laner averaged a 12-CS lead, which he then translated into 659 damage per minute.

Bwipo was the best top laner throughout both Liquid’s semifinal and finals matchups. With an outstanding performance throughout the final week of the 2022 LCS Lock In tournament, Bwipo has shown he is a versatile top laner capable of playing both weak and strong side. That versatility will come in handy as Liquid aim to continue this momentum forward into the 2022 LCS Spring Split.

The reigning LEC MVP kicked off his first campaign in the LCS with a stellar preseason performance at the Lock In, picking up exactly where he left off in Europe. Even despite the fact that EG came out on the losing end of the Lock In finals, Inspired proved during the tournament that he’s up to the task of going blow-for-blow with the LCS’ established faces such as Blaber, Santorin, and Contractz, earning wins against all three of the former All-Pros. Inspired participated in 65.1 percent of EG’s total kills across the final weekend of the Lock In, while posting the second-highest KDA among all junglers in the tournament with a mark of 6.4, according to League stats site Games of Legends.

This weekend, he’ll face perhaps the biggest test of his short North American tenure thus far when he and another reigning MVP, TSM’s Spica, square off in the opening game of the 2022 LCS regular season.

The king is back with a vengeance.

After a rather slow start to his LCS return, North American legend Bjergsen found his All-Star form in rapid fashion during Liquid’s final Lock In series against EG. In the first two games, the 25-year-old star played Sylas to perfection during teamfights, and in two games he had 11 kills, 15 assists, only one death, and a quadra kill as the cherry on top.

Afterward, he broke out his patented Zilean to complete the sweep as he shifted himself to a more supportive role in their team composition. With Bjergsen supporting the team with speed boosts and a resurrect, Liquid’s new AD carry Hans sama took the reins and blew open game three with a destructive, seven-kill performance on Jinx. No matter what kind of champion and playstyle Liquid take, Bjergsen is ready to adapt for their needs and lead his squad to victory.

As long as Bjergsen’s hands still work, count on him to be one of the best players on the Rift.

Despite Han sama’s individual prowess, up until this point the French ADC had never lifted a trophy since entering a starting roster. In his first LCS tournament, however, Hans sama both found his first championship victory and cemented himself as one of the best bottom laners going into the regular season.

Throughout the entire LCS Lock-In, Hans sama found himself near the top of ADCs in nearly every respect. By the tournament’s end, according to Oracle’s Elixir, Hans sama ended second across ADCs in overall KDA (6.4), first in damage per minute (571), and first in CS per minute (9.9). Throughout the laning phase, teamfights, and two-vs-twos, Hans sama routinely had a significant advantage in all aspects of the game.

The final 3-0 sweep against EG was where Hans sama truly put on a highlight-reel worthy performance. Supported by both Eyla’s Lulu and Bjergsen’s Zilean, Hans sama excelled on hyper carries and completely took over the series. By the end of the third and final game, he boasted an impressive 17/4/18 scoreline, creating one of the largest differentials in the bottom lane every game.

Hans sama entered the LCS as one of the most highly anticipated players to watch, even in a year where legends returned and other star players joined. With CoreJJ likely soon to join the starting lineup for Liquid once again, it is difficult to imagine this won’t be the best bottom lane going into the regular season.

An unquestionably valuable part of the new iteration of EG unquestionably deserves a spot in this week’s Team of the Week. Vulcan appears to have evolved as a player following his time on Cloud9, now being part of a team that fully understands his motivation to be the aggressive in-your-face support he has long tried to be.

With Danny at his side, there were only a handful of games in the Lock In where the bot lane duo failed to overcome their lane opponents. Individually, however, Vulcan has utilized these bot lane strengths to improve his access to the other parts of the map, taking the initiative in objective fights and ganks when his life could readily be in danger. It was this map awareness that afforded EG constant bot-side river control, giving other teams very little room to operate near the bot lane. There was no champion that Vulcan played in the Lock In that he did not have above a 50-percent average kill participation on, according to Oracle’s Elixir, highlighting his close attention to the whereabouts of his allies and enemies.

Though EG didn’t win the Lock In, Vulcan proved to the rest of the NA field that his days wearing blue and white are long gone, and that living evil will provide him ample opportunity to reach a long overdue ceiling and burst through it.