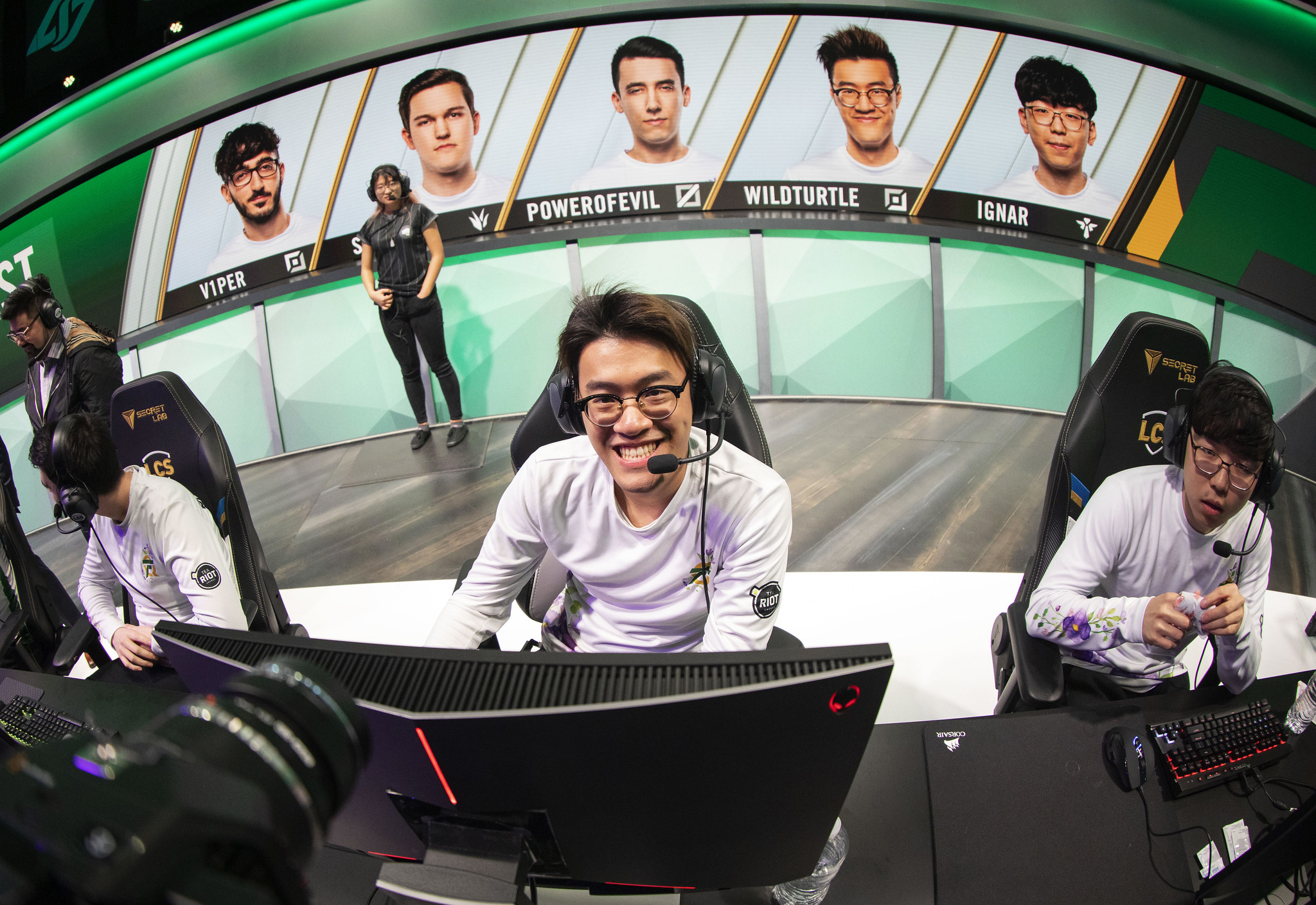 The 2020 LCS Summer Finals between FlyQuest and TSM was brought to a pause after FlyQuest AD carry WildTurtle lost power to his apartment building. The outage came as a result of heatwaves that have been sweeping across the Los Angeles area.

Shortly after the pause was made, the LCS tweeted that WildTurtle would be moving to the team’s practice facility to continue the playoff series after an extended pause.

With many fans confused as to why players had been playing from home in such an important series, FlyQuest explained in a tweet that players had been relocated due to the global pandemic, and that remote working had been agreed on by players and staff alike.

Update 5:40pm CT on Sept. 6: The series has resumed from where the game was paused. The pause originally occurred near the 11-minute mark, and teams have rejoined the game without making any changes to team composition or runes.