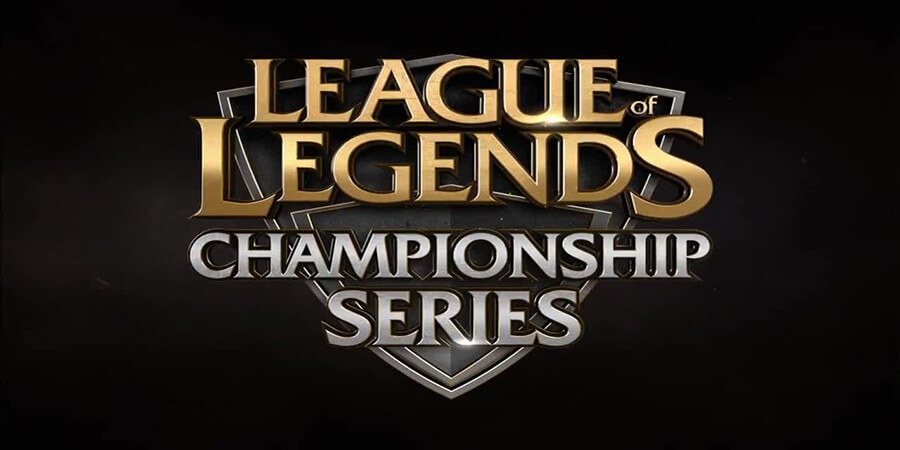 History was made last week in the League Championship Series (LCS) mid-term suspensions review. In what comes as a surprise to many in the League of Legends community, Nikolaj “Incarnati0n” Jensen’s indefinite suspension from competitive play was overturned.

Jensen was suspended in 2013 along with two other teammates, Khaled “StunnedandSlayed” Abusagr and Simon “Rayt3ch” Naslund. While Abusagr and Naslund were charged with extreme toxic behavior and verbal abuse to other players, a common offense in League, Jensen’s charges included the offense of DDoSing (Distributed denial-of-service attack). A DDoS is an attempt by a player to interrupt other player’s internet services by obtaining their IP address. All three players existing accounts were immediately and permanently banned, and each player was banned from competing in the LCS or CS and any Riot-affiliated events indefinitely. Each ban is reviewed before every LCS spring split of the last year of the ban. Such were the cases of Naslund, Abusagr, and three other players who were also up for review this mid-year. A link to the original review can be found  here.

Jensen has come close to having his ban lifted before. In November of 2014, Jensen’s case came under review, as his ban began before the beginning of the spring split in 2013. The review noted that Jensen’s behavior had improved significantly. However this time it was a behavioral issue, but an issue of more in-game cheating. The tribunal commented, “Although he has made significant progress in his treatment of other players in-game, Jensen committed serious offenses during his suspension.”

These offenses, which are listed in the review, include the following: Implicated in DDOSing players (Q2 2013), utilizing botted accounts (Q4 2013), redemption of RP rewards obtained through Refer-a-Friend fraud (Q4 2013), and account sharing as recently as Q1 2014. On the offenses, the tribunal wrote, “Given the recency of his most recent offense in conjunction with the magnitude of his other offenses during his ban, Jensen does not pass the 2014 End-of-Year Suspension Review.” You can find Jensen’s second review here.

On March 31 st, the tribunal once again reviewed Jensen’s suspension. In their report, the tribunal wrote, “Since his last review, Jensen has continued to demonstrate behavior in game that is well above the normal standards of good behavior across all of his accounts since at least January 2014.” This means that Jensen is now eligible to compete in all Riot-affiliated events including the LCS, as soon as May 11. Jensen is the first permanently banned, or permabanned, player to be allowed back to competitive play at any level. He looks to join a team for the LCS summer split. The final review of Jensen’s case in full detail can be found  here. It is speculated that he will join CLoud9 for the NA LCS summer split.

As always, have an action-packed day everybody!