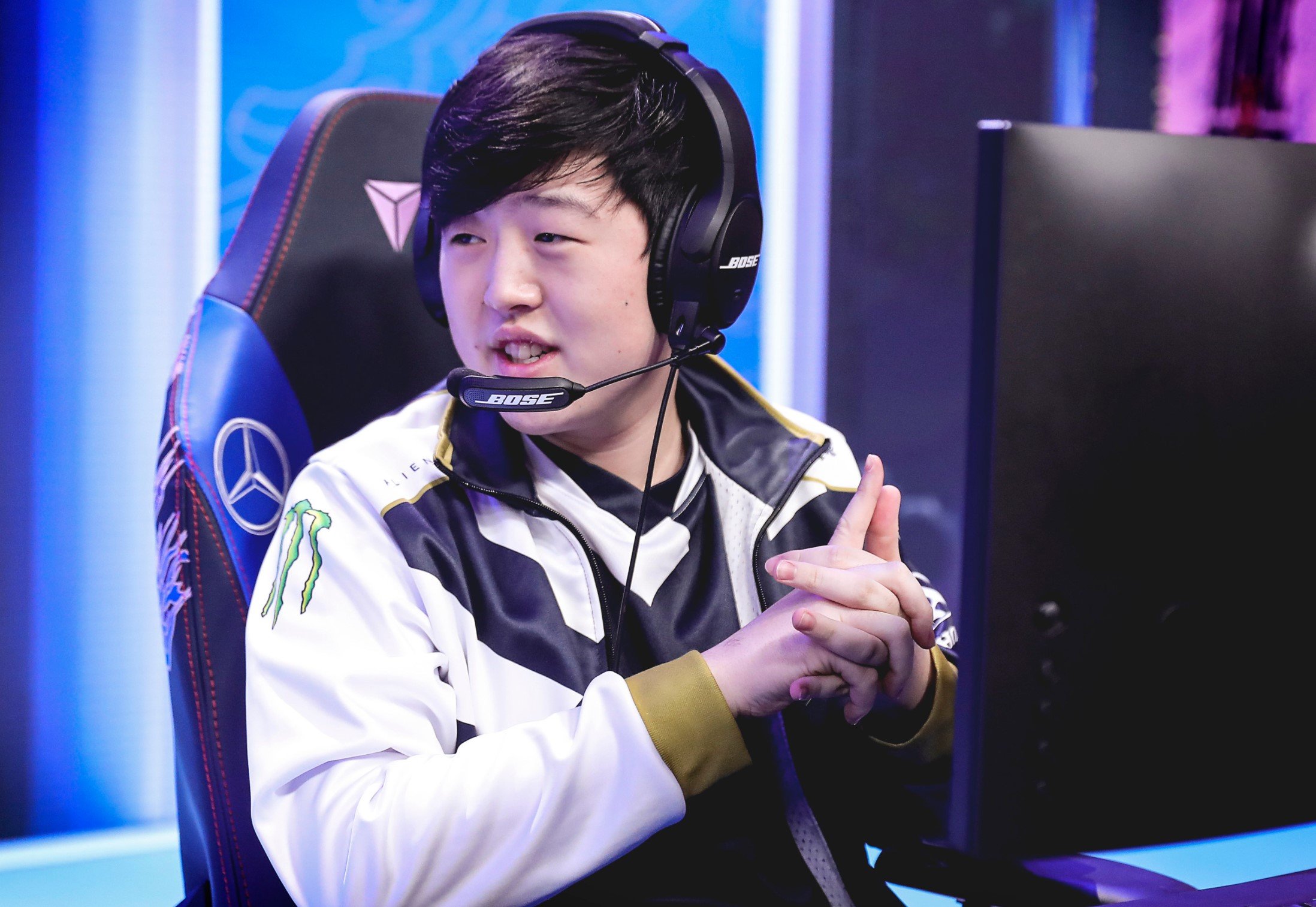 A volatile week for the LCS saw almost every team in the league move up or down at least one spot in our power rankings. Swing-worthy performances from TSM and Team Liquid resulted in some of the biggest moves of the week, while teams in the bottom half of the league, such as Dignitas and FlyQuest, also saw significant movement in the rankings.

While this early season unpredictability and inconsistency is certainly jarring, it’s important to remember that there’s still 12 games left to play for each team in the Spring Split. And thanks to the updated LCS scheduling format, each team in North America still has a long, 39-game road ahead of them.

To figure out if this past week was a volatile, forgettable variable or a sign of inconsistencies to come, we asked our team of League of Legends writers to rank the LCS squads from top to bottom. Here are our power rankings for the 2021 LCS Spring Split after two weeks of play.

The bottom section of the LCS remained relatively unchanged after the second week of the season. Immortals came crashing back down to Earth after the team opened its season with an upset win over Liquid. Since that point, Immortals have only managed to win one of their last five games.

And sure, Immortals sit one full game ahead of both CLG and Golden Guardians in the standings. But this early in the season, there haven’t been many standout moments for any of these three teams to distinguish one from the others in terms of raw quality.

No one wanted to be the first to lose to CLG in 2021 but Golden Guardians ended up wearing that mantle of shame when the team handed CLG their first win on Feb. 14, forcing a tie for ninth place. Now, the two squads sport a record of 1-5 each and will continue the arduous climb out of the LCS’ basement.

The heading on this section could not be more apt.

EG have the highest ceiling of any team in this section—and at that ceiling, they can absolutely kick it with the best of them in the LCS. But Jiizuke has been a bit of a microcosm for his team’s performance. One day, EG are handing the best-performing team in the region in Cloud9 their (still) only loss of the split, and another, their mid laner gets on his starting blocks and Usain Bolts it into the tier-one tower. To Jiizuke’s credit, but maybe not his enjoyment, his performances on more team-oriented champions like Orianna and Ryze have looked leagues cleaner than on carries like Lucian and LeBlanc—week one pop-off against FlyQuest notwithstanding.

Dignitas, on the other hand, are second in K/D (14.5) and first in mid/late rating (26.0), according to Oracle’s Elixir. They’re also seventh in early-game rating (40.7), ninth in gold difference at 15 minutes (-1,051), tied for ninth in first tower rate (17 percent), and in a four-way tie for sixth in first-to-three-towers rate (33 percent). Smarter people than me can tell you exactly what those numbers mean and connect the dots between these data points and their performances on the Rift through six games. But the fact of the matter remains that they’re 4-2 and their only losses have come to teams better than them in Liquid and 100 Thieves. Conversely, their wins have only come against four teams around or below them in these power rankings in EG, Immortals, CLG, and Golden Guardians. Despite the continued progress of Neo as he milks the aphromoo buff, relative consistency out of Soligo, and Dardoch’s champion Pacific Ocean, it seems like Dignitas are destined for a 9-9 finish and a first-round exit in the Mid-Season Showdown.

FlyQuest will always have the hearts of the LCS behind them and it feels bad to put them in seventh. The game plan so far has been just too linear for the guys in green: it’s Josedeodo and Licorice or bust. Palafox’s laning stats could be better and Johnsun and Diamond are constantly playing facilitatory roles for FlyQuest, with the former being the early frontrunner for most Seraphine games in the split. To the bottom lane’s credit, though, they play safely and are rarely giving away free kills, which if nothing else shows a sense of unity and identity as far as playstyle that runs through the team. Many fans will be curious to see how drastically the impending Patch 11.4 jungle nerfs impact Josedeodo’s ability to carry games, however. His prowess on ganking junglers has been well-documented since his LLA days, but outside of Licorice, it’s tough to see another consistent lane to play through—and that can spell disaster for drafts as the split rolls on.

This tier of teams shows off two squads on complete opposite trajectories., After jolting out of the gate with a sufficient 2-1 performance during week one, Liquid went in the opposite direction with a 1-2 follow-up performance. The team sits at 0.500 a third of the way into the Spring Split, a mark that many fans of the squad would have liked to avoid altogether.

Was last week’s face-off between these two squads an early-season “passing of the torch” moment? Is Liquid beginning a rapid descent toward the bottom of the LCS standings? Probably not. Still, Liquid and TSM are separated by just one game and their early performances should obviously be taken with an element of reasonable doubt considering there’s 39 games left to go for each team in the regular season.

While teams at the top of the LCS like C9 and 100 Thieves have showcased consistent dominance through their first six games, TSM and Liquid have yet to show off their true identities. It’s immensely unclear, especially this early on in the season, if TSM should be judged by their 3-0 week two performance or if Liquid are an inconsistent 0.500 team. What’s not debatable, though, is that both of these teams certainly have the firepower to hang around the top half of the league as soon as their issues regarding consistency are figured out on both sides.

With only one loss under their belt through two weeks of play, C9 and 100 Thieves have established themselves as the teams to beat in the LCS. They’ve figured out their playstyle, locked in their identity as a roster, and have looked incredibly consistent throughout all of their matches.

Although 100T dropped their game against C9, they managed to stay competitive and play from behind with some great objective trades and macro. Meanwhile, C9 looked powerful and decisive with both Perkz and Blaber running the show as the strongest jungle-mid duo in the league.

It’s a good sign to see the two top organizations in the LCS right now battling it out at an even skill level. Over the past couple of years, it’s felt like most teams were chasing for second place. In 2021, however, it feels like the power disparity at the top of the standings has shifted and narrowed a significant amount.