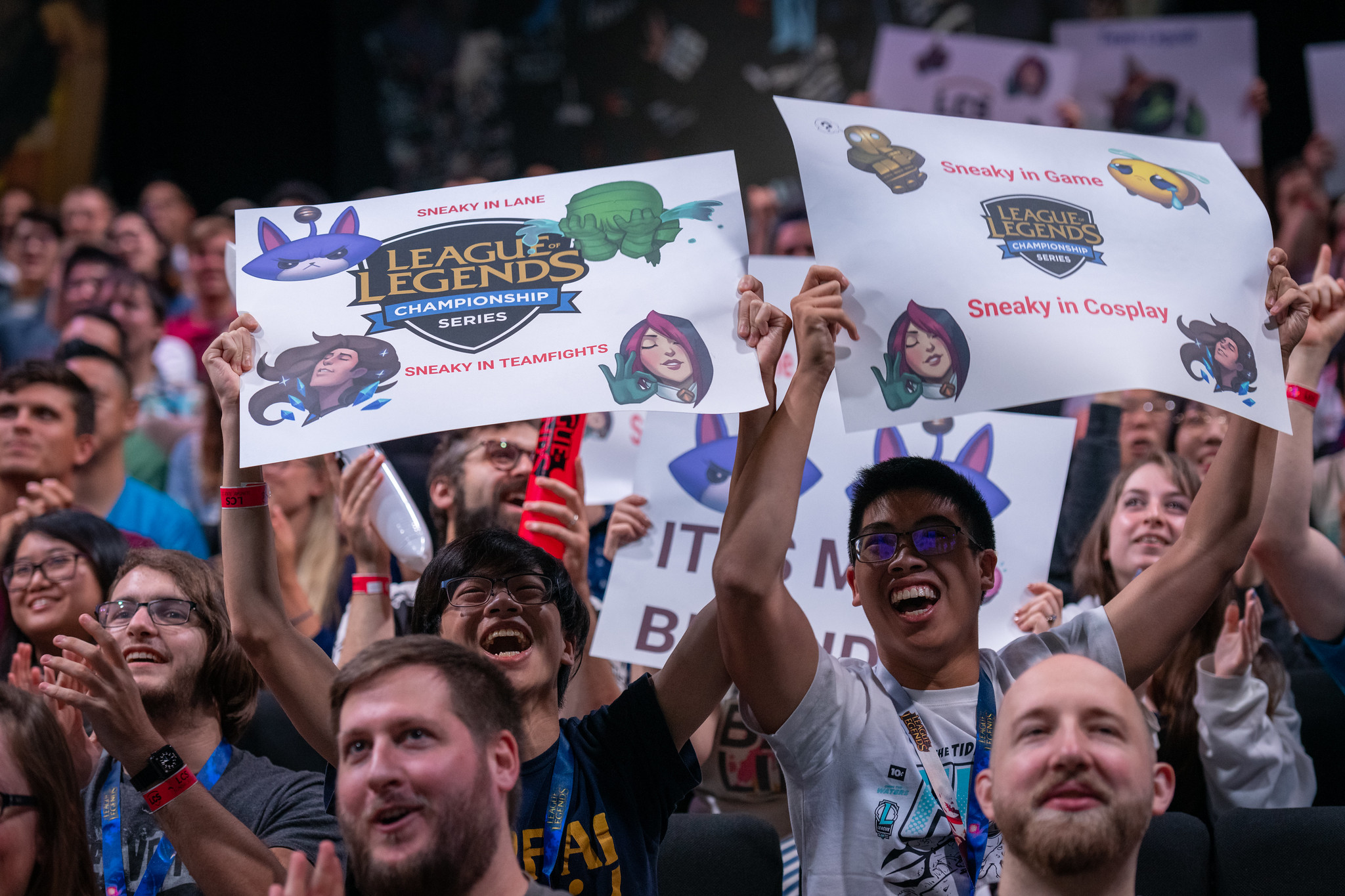 The 2019 LCS season is coming down to the wire. CLG and Cloud9 have one more weekend to duke it out over second place—though not directly. Further down the league table, four teams separated by one win are all fighting for just two playoff spots.

That means this week could be mayhem in the LCS, and we wouldn’t have it any other way. The playoffs will likely be another coronation of Liquid as they seek an unprecedented fourth-straight title. The drama in the last week of the regular season might be the last compelling storyline for North America this year.

To find out who has the edge, our analysts ranked every team from one point (worst) to 10 points (best). In a bit of a surprise given how late in the season it is, there was actually quite a bit of movement in the rankings this week:

Strap in because we could have quite the finish in week nine.

Out of it: Clutch, FlyQuest, Echo Fox

On its face, it’s perhaps a bit harsh to include Clutch in a category with FlyQuest and Echo Fox. The latter two teams are firmly out of the playoff picture. Both picked up wins last week but it’s been way too little, way too late.

Clutch, though, are at 7-9, even with 100 Thieves and just a game out of a tie for sixth place and the last playoff spot. So why the downer attitude on them?

The good news? They have 100 Thieves and Golden Guardians coming up. Anything is possible.

OpTic have sent us on quite a ride over the last few weeks. Since tumbling out of the top five following week six, they’ve been seventh, fourth, and now sixth. A split that started off so promising is now in jeopardy. A 0-2 showing last week puts pressure on them to win in week nine to make playoffs.

The road won’t be easy. They have to play CLG and C9, and while anything can happen in the LCS, they probably should have locked in playoffs against Golden Guardians last Sunday.

Golden Guardians have looked more settled with their new bot lane, but the real carry performances have come from top laner Kevin “Hauntzer” Yarnell. That bot lane showed up against OpTic, though, and now they have to win on Sunday vs. Clutch to at least force a tiebreak.

TSM have gone 1-1 for the fifth straight week. Their latest loss to 100 Thieves wasn’t surprising given the trajectories of these teams. Unlike OpTic and Golden Guardians, they should be safe for playoffs, but once there, we don’t have a lot of confidence in what they’ll do. That’s a depressing thought for a team that was a game away from winning the championship last split.

After losing their first five games of the split, 100 Thieves have turned things around in a major way. They’re not perfect, but their latest win over TSM was rewarded by a healthy jump up the standings from sixth to fourth. It doesn’t matter that their laning phase sucks as long as they keep pulling out clutch objectives in the late game.

Still, they’re not a lock for the playoffs—in fact, they’re still two games under .500 for the split. They should beat Clutch on Saturday to get closer, which would make their Sunday match with CLG very important. Win it, and they have a great shot at a playoff tiebreaker. Regardless of what happens, the 100 Thieves team you see now is much improved over the version that hit the Rift weeks ago, and they deserve this place in the rankings.

CLG and C9 don’t play each other this last week of the season but they’re competing for second place and a playoff bye. CLG have a one-game lead and a more stable situation after C9’s attempt to sub Zachary “Sneaky” Scuderi out. Could that have been a mistake on the side of coach Bok “Reapered” Han-gyu? All the roster moves that Reapered’s made in the past have paid off in the long run.