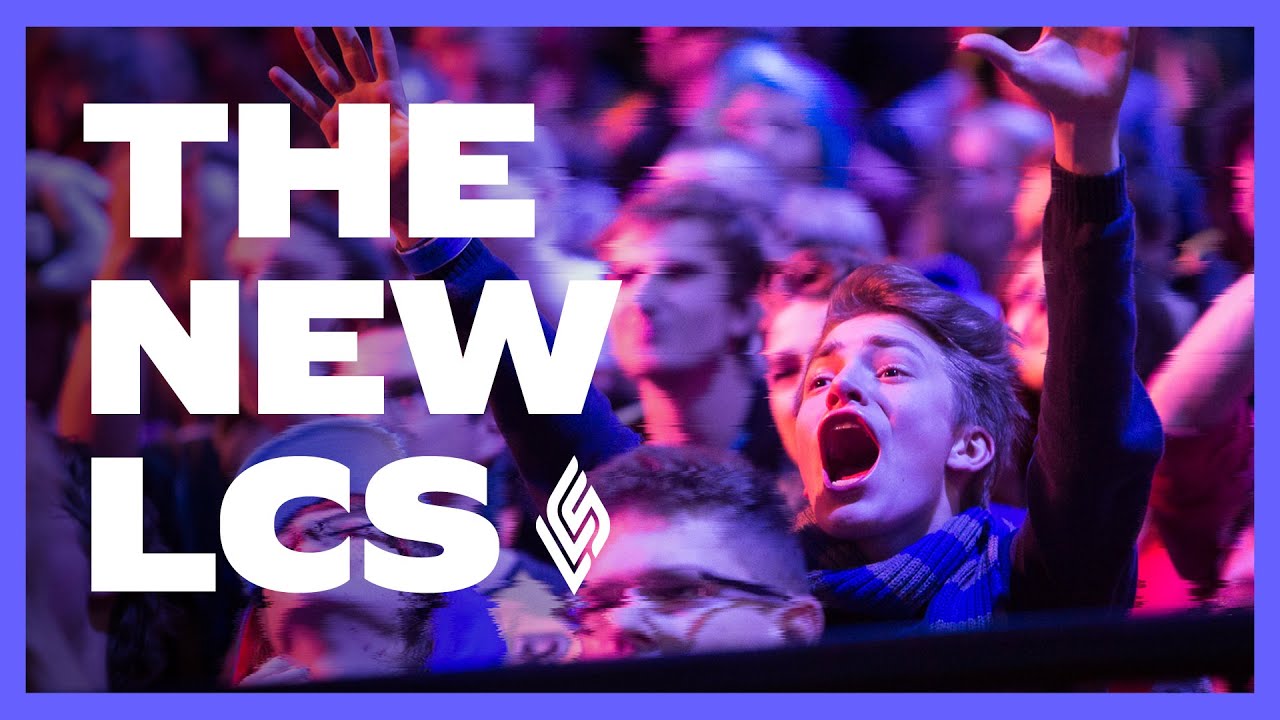 The LCS made several major changes during the offseason. Format adjustments and a rebranding, which was revealed earlier today, are the main courses of the evolution of this franchised League of Legends league.

The changes are about more than just altering the logo and branding, however. According to LCS commissioner Chris Greeley, the rebranding represents a complete change in how the company views its product.

The timing of the rebranding is surprising, especially when Riot decided to keep the LCS identity the same two years ago when franchising arrived and the EU LCS transitioned into the LEC. But Greeley said it’s been in the works for at least a year.

“We came up with this rebrand project back in the 2019 offseason,” Greeley said. “The main focus for us was to rebuild an identity that reaches all the facets across the LCS, from content to broadcast production to how we interact with the fans and the community, etc.”

Another key part of the concept of the new LCS is the rookies of the league. There’s plenty of fresh, young blood this year striving to be the new stars of the region.

The initial opinions from the League community about this rebrand are diverse. Some people love the new identity while others dislike it. But Greeley thinks some opinions might change once people get used to the new identity.

“I can’t recall a rebrand in esports where the community looked at it and said, ‘This is amazing,'” Greeley said. “Change is really hard. We had this shield for the LCS all the way back to 2012. It changed, but the shield was always there. It was the same base logo just slightly different. You can never expect that every fan looks at [a new identity] and says ‘Oh, yeah, this is exactly what we needed.'”

The team behind the LCS’ rebranding is also different from the one that created both the LEC and LCK’s redesigns. While those two came from DesignStudio, this new look for the LCS was made by Stink Studios.

“We have a branding team internally who had a lot of conversations because they were looking for a team that they found really comfortable working with, and this was the direction they decided to take,” Greeley said.

Moving into the format modifications for the LCS in 2021, these changes were surprising for a large part of the community since Riot also made changes last season. But the LCS crew and teams wanted to implement some new things for the league this year.

“For the 2020 season, we made some changes to the postseason format that worked really well,” Greeley said. “Especially in summer, viewership was really strong and the stories were really good. We talked about a kick-off tournament after the season, probably for two or three years, but this is the year that everything went together, and we got the LCS Lock In.”

The addition of this Lock In tournament and the MSI qualifier mostly impact the Spring Split, which has been a controversial subject in the community for a couple of years. The idea that the Spring Split is almost irrelevant has been a common complaint among teams, fans, and players. Greeley “doesn’t share this point,” but he understands it.

“We removed the championship points last season because with the removing of the regional gauntlet, they didn’t make a lot of sense to us,” Greeley said. “We spent some time trying to figure out how we can add some more puff to the spring. With our new format, we did provide a very good opportunity for us to combine records, still have some more weight on the summer, but now we recognize the teams’ performances in spring.”

When the international events arrive each year, the LCS teams don’t always have the best performances. And usually, this starts a conversation about how NA needs to make changes to be a more competitive league. Greeley thinks Riot’s latest changes are a step in the right direction toward that goal.

“From the league side, we try to pull everything to make the league more competitive with things like the format, to make sure the teams will be competitive on stage, other changes in the academy ecosystem,” Greeley said. “I think we are certainly at a better point than we were a year ago.”

The LCS will kick off with the Lock In tournament on Jan. 15.