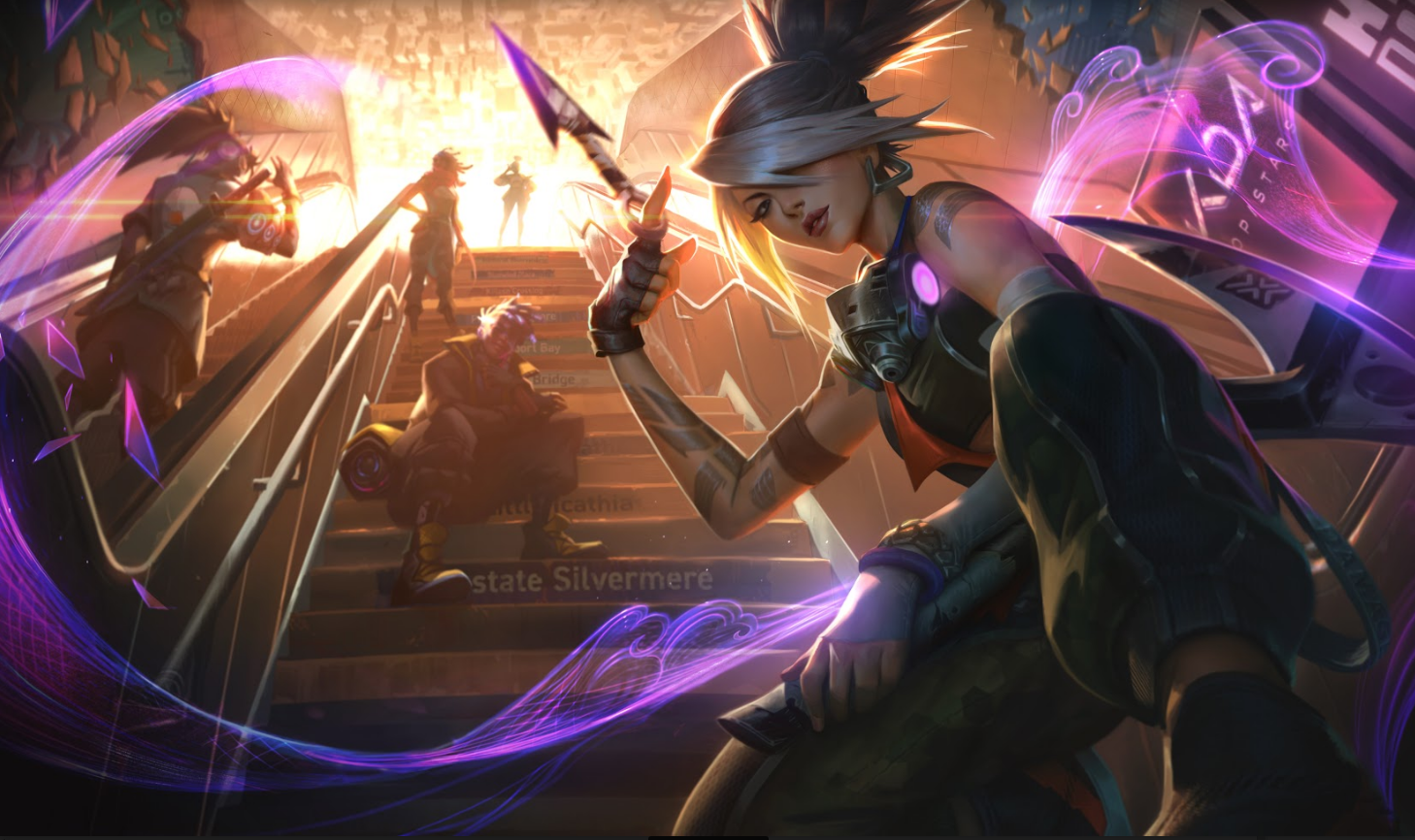 The LCK production team is back with another Mad Movie. During the first match of the weekly LCK, the team releases breathtaking snippets of previous League of Legends matches.

Earlier today, LCK fans were blessed with another amazing clip from week eight. This time, the production team showcased a comeback in a teamfight by Afreeca Freecs thanks to their top laner Kiin on Akali.

The fight began with Team Dynamics achieving a small edge by dismantling the AFS players. Kiin quickly came into the teamfight with his teleport, though, and used the Rogue Assassin to turn things around.

He used Akali’s movement abilities to swiftly maneuver around the fight, leaving no time for DYN to answer him. When DYN were close to finally killing Kiin, a well-timed Zhonya’s saved his life and gave his team enough time to clean up the remaining enemies.

Kiin is one of the best top laners in the LCK. This clip of his quick-thinking about mechanical prowess confirms that. He was able to turn around a lost teamfight by using his champion’s kit to its full potential.

League fans can likely look forward to another impressive Mad Movie highlight reel from the LCK production team next week. The 2020 LCK Summer Split continues tomorrow, Aug. 14, at 3am CT.