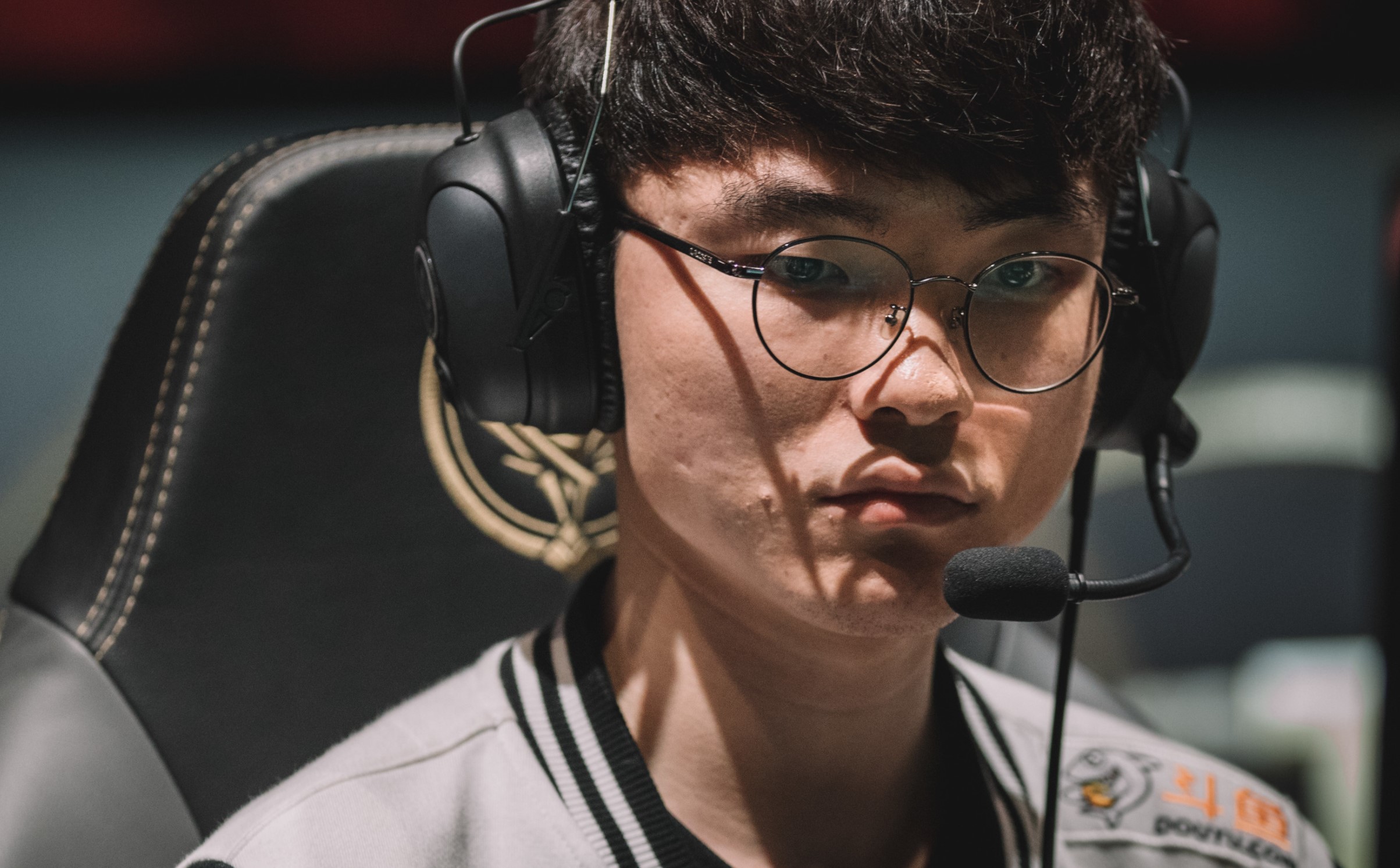 The 2021 LCK Summer Split is underway and there have already been some shake-ups in our power rankings. The midsection of the rankings, in particular, has seen some noteworthy movement with teams like KT Rolster, Hanwha Life Esports, and others finding their identities early in the new split.

While plenty of teams have crawled out of the woodwork to make some early-split statements, we’re going to need to see some consistent results before we upend our rankings altogether. Still, there were definitely some movers and shakers in week one and there were certainly some performances from several teams that warranted significant jumps in our rankings.

With that in mind, here are our LCK power rankings after week one of the 2021 Summer Split.

Although Liiv Sandbox went winless in week one, Fredit BRION and Afreeca Freecs both found victories in their first two matches, with Afreeca, in particular, jumping out to the tune of a 2-0 record to kick off the Summer Split. But we’ll still need to see more than a few early victories from those two teams if we’re going to place them higher in the rankings throughout the split.

Keep in mind that there are still nine weeks left on the board, and although Afreeca sit atop the LCK right now—with Fredit BRION not too far behind in fourth—there’s still plenty of League left to be played. It’s not hard to forget that Afreeca and BRION finished ninth and tenth, respectively, in the spring. So although they’re both showing early signs of success (which, hey, good for them), we’re still going to need to see a bit more consistency before they can hang with Korea’s big dogs. If they regress back to their season-long averages, they’ll continue to fester at the bottom of our rankings.

DRX and Hanwha Life were both teams that made statements in the Spring Split but stumbled out of the gate this summer. There’s good reason (and plenty of evidence) to suggest that the two teams’ 0-2 starts to the new split are going to be nothing more than laughing matters in a few weeks when they’re right back in contention. But for now, the goal should be getting back on track. DRX are especially in need of a correction course since they’ve lost eight consecutive matches dating back to the Spring Split.

Never one without the other: T1, KT Rolster

It’s been a while since T1 and KT Rolster have both been serious contenders for a World Championship berth, and it’s been even longer since they’ve stacked up against one another for what could potentially be the LCK’s final berth at the tournament. Still, those hypotheses are a long way away from coming to fruition. There’s a whole split of League to be played for these two teams before they start thinking of realistic ways to sneak into Worlds.

But these two teams each kicked off the Summer Split with 1-1 match records last week, somehow twisting around their matches and finding positive results against certain teams where the other could not. Whereas T1 proved that they could come close to beating DWG KIA last week, KT actually managed to finish the job. Regardless of the results, though, both teams made the LCK’s best look vulnerable and, at the very least, proved they could match up against them.

These two teams won’t face off in a direct match until June 30. But if they both continue to play at the rate they did in week one, it wouldn’t be too wild to suggest that they could still be in a deadlocked tie when that match approaches.

Alone at the top no longer: DWG KIA, Gen.G

DWG KIA looked vulnerable on the international stage last month, but domestic play was supposed to be their comfort zone, right?

Well, week one of the LCK Summer Split didn’t suggest so. Despite squeaking out a victory in the team’s first match of the split against T1, DWG got absolutely routed by KT Rolster just a few days later. They look relatively weaker than they did in the spring and definitely weaker than they did around this time last year. The idea of “cruising” to another easy LCK championship can be thrown right out the window for DWG KIA fans. If week one proved anything, it’s that there’s not going to be anything “easy” about the next nine weeks.

Meanwhile, Gen.G cruised to two victories over DRX and Hanwha Life last week, putting them in a prime position to claim the top spot in the LCK standings, as well as our power rankings. With perhaps another week of similar results, Gen.G could easily surpass DWG by our standards. But we won’t know how they stack up on a head-to-head basis until July 4.

Although DWG KIA are still the best team in the LCK on paper, the rest of the league has never looked this poised to steal the crown. DWG KIA have ruled Korea for the better part of a year, but they’ll need to figure things out fast before teams like Gen.G, T1, and others start to challenge them—and perhaps even leave them behind.