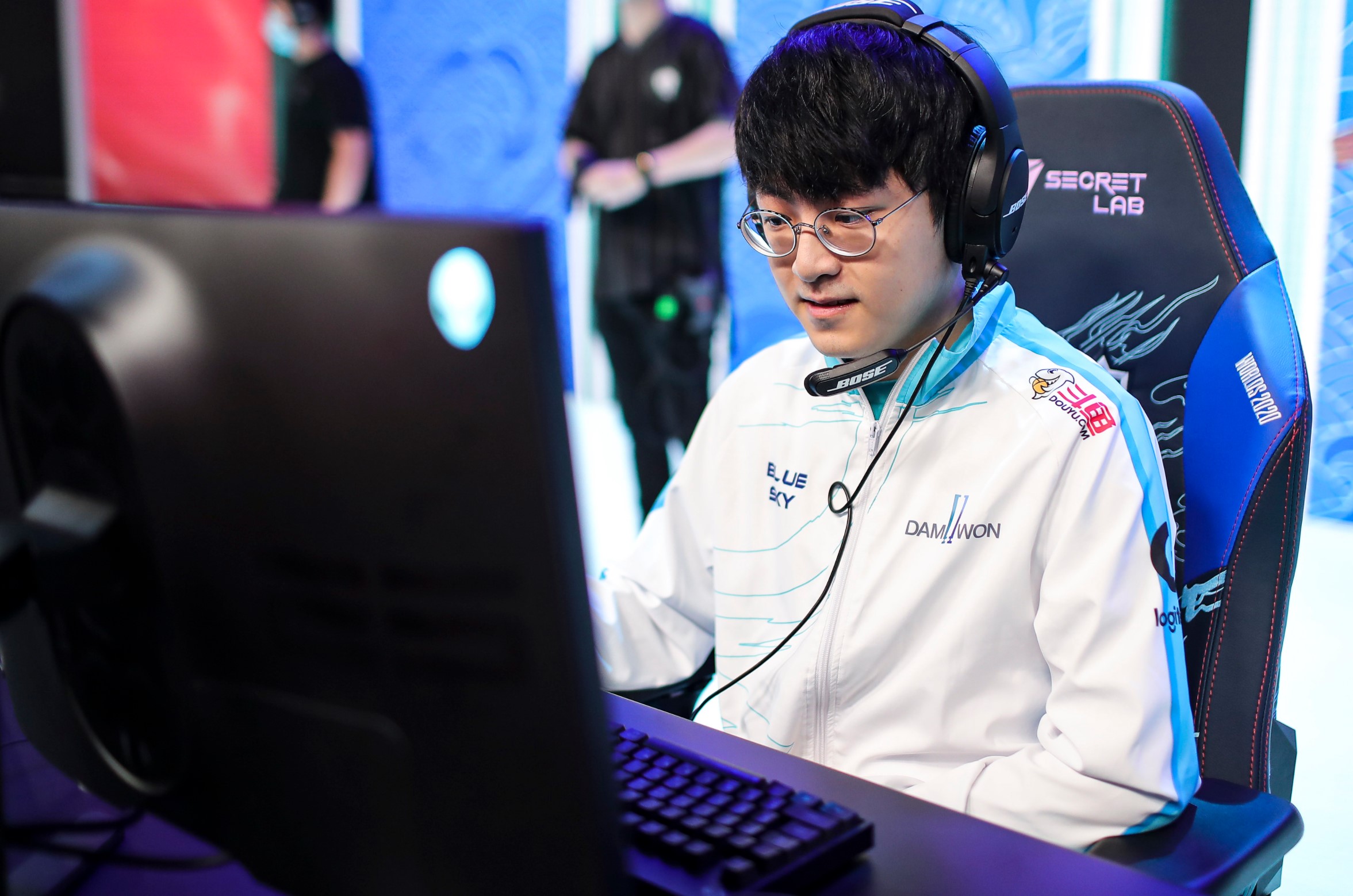 Two weeks into the 2021 season, the LCK is still developing into a stable league. The refreshed landscape of Korean League of Legends is still seemingly under construction as teams throughout the region work to find their footing in the new year.

While the upper part of the league feels consistent for the time being, there’s still plenty of room for upsets and shifts in the standings throughout the region. This week’s rankings reflected the wildness of the schedule. Teams we previously thought to be out for the count are quickly rising, while several would-be contenders are suddenly falling down the table.

As supposed challengers slide in and out of playoff relevance, new faces are making an early-season push to solidify their places in the postseason discussion—all while the league develops a sense of stability. Of course, anything can happen between now and the next seven weeks, but the squads that are getting ahead of the curve in January will surely have an easier time throughout the year.

Here are our 2021 LCK Spring Split power rankings after two weeks of play.

Sandbox and Afreeca have some things to figure out heading into week three of the LCK. Directly in the heap of a four-way tie for last place is never where any team wants to be. And with records of 1-3 each, these two squads are fading from the playoff picture relatively quickly.

Sandbox’s only win came against Afreeca, while Afreeca only managed to find victory against newly-minted giant slayers Fredit BRION. For these two squads, the 2021 season has mainly consisted of scrounging around and finding wins against the lesser teams of the LCK when possible. There’s still plenty of time to grow for Sandbox and Afreeca, but the deeper the hole that these two teams dig themselves into now, the higher they’ll have to climb come playoff time.

This week, both of these squads will need to turn things around quickly. They’ll be punching up, for sure, but if they can each capitalize on opportunities against teams such as T1 (who they both play this week) and Nongshim, (who are slated to face off against Afreeca on Jan. 29), the climb back toward contention would most definitely begin.

One good week away from contention: T1, Nongshim, Fredit BRION

Sure, BRION might still be 1-3 with a substantial uphill climb on the horizon, but a clean 2-0 win against one of the best rosters in the world this past week certainly put the team on the map for plenty of fans. If a performance like that represents BRION’s ceiling, the potential for this team could be limitless as they continue to play with house money throughout the entirety of 2021. This week, BRION will have the chance to take down even more first-place teams when they go head-to-head with HLE and DRX.

But while Fredit BRION shot up the rankings, another team in this tier, T1, is quickly slipping into the midsection of the LCK after a brutal 0-2 week. A week two schedule that included matchups against Gen.G and KT was one of the tougher slates for any team in the league this past week. But for T1, it could have been a defining moment. If T1 managed to hold steady and win at least one of its week two matchups, the team might have been able to propel itself into the upper tier of the league as opposed to sliding down the rankings. This week, the squad will have the opportunity to turn things around against two of the weaker teams in the LCK thus far, Liiv Sandbox and Afreeca Freecs.

The upper-but-not-quite-highest tier of the LCK this week sports several rising contenders that could easily hold onto their spots near the top of the league for some time if they continue to play this well. While the ceiling of the league feels like it’ll be occupied by Gen.G and DWG KIA for a good portion of the foreseeable future, it wouldn’t be surprising to see one of these squads burst through at some point in 2021. Just this past week, Hanwha Life managed to sneak in a win against Gen.G, forcing a four-way tie at the top of the LCK standings.

One of the teams that also sports a 3-1 record atop the league is DRX, who, coming into the 2021 season, weren’t necessarily expected to find a whole lot of success because of its largely-rebuilding roster. But two weeks into the year, DRX are proving to be one of the more consistent and surprising teams in the LCK. Granted, the team’s three wins have come against some lackluster squads such as Liiv Sandbox and Afreeca Freecs, but first place is still first place. Over the span of the next few weeks, Pyosik and crew will surely be tested since three of the team’s next four matches are against KT, Gen.G, and DWG.

DWG KIA were handed their first loss in 194 days when Fredit BRION cleanly swept the defending world champions on Jan. 21. But even with that in mind, DWG still stand at the top of the LCK thanks to the team’s general consistency and ability to bounce back after the seemingly out-of-place loss. A quick blemish against a team like BRION shouldn’t have too much of an impact on DWG’s hopes of repeating as LCK champions in the long run.

As for Gen.G, their strength of schedule might actually be a positive factor for the team moving forward. Thus far, they’ve had several convincing wins over relatively competitive teams such as KT Roslter and T1. This week, the team will continue to square off against early-season contenders in DWG and Nongshim RedForce. If Gen.G can find wins there, there’s reason to believe that the team might just be considered the best Korea has to offer by this time next week.

Moving forward, if Gen.G can continue to rack up victories against the LCK’s contenders, specifically DWG, the squad can most definitely make a push toward the top. With the margin between those two organizations in particular feeling incredibly slim after two weeks of play, a clear distinction is sure to be made this week when they face off tomorrow at 5am CT.