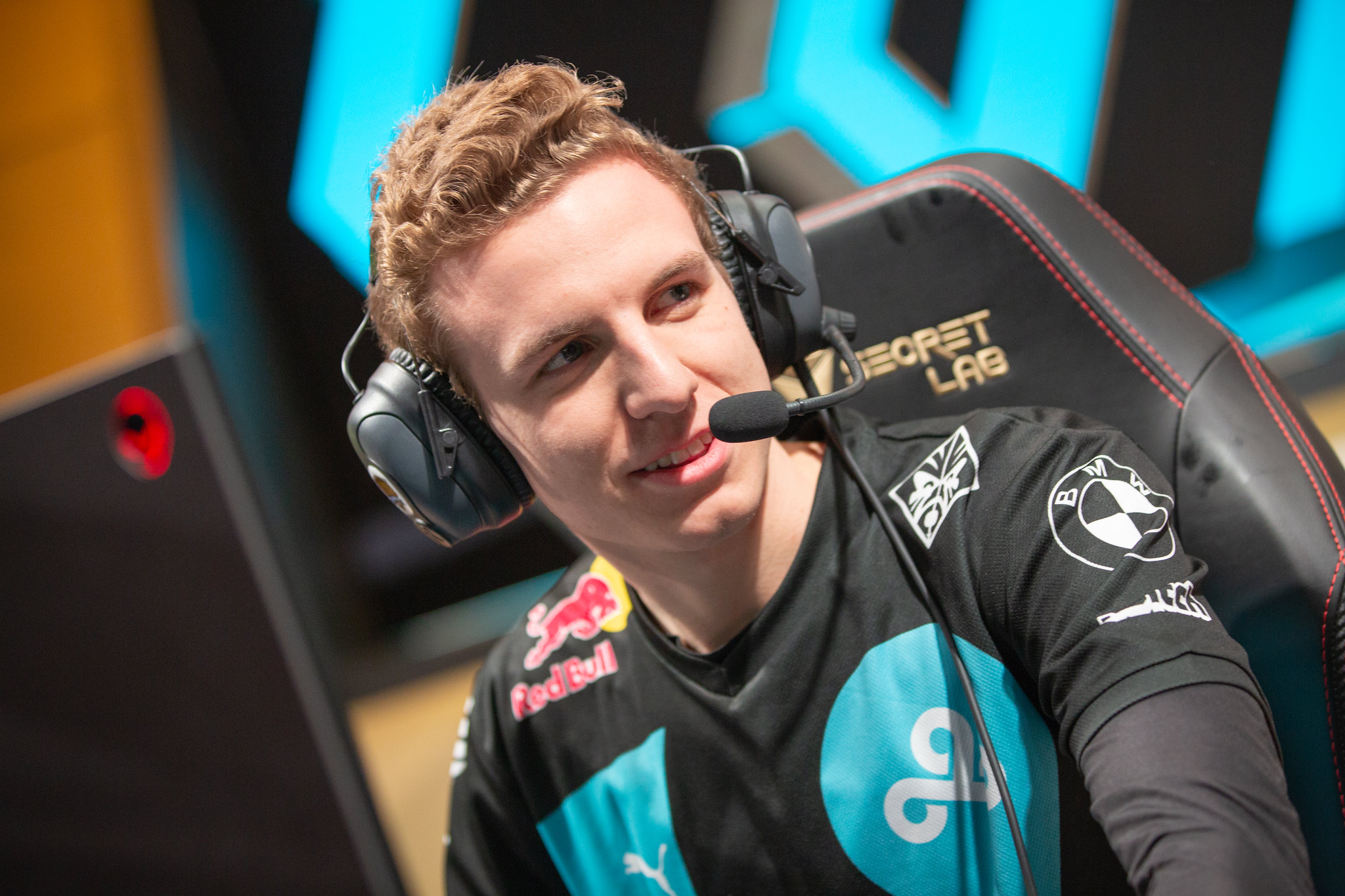 Cloud9’s star top laner Eric “Licorice” Ritchie will be stepping down from the professional stage for week five of the LCS due to a wrist injury. The team’s academy top laner, Ziqing “Kumo” Zhao, will start in Licorice’s place both today and tomorrow when C9 face Team Liquid and Clutch Gaming, respectively.

Licorice said on Twitter today that his wrist pain first began causing problems when he debuted on the professional stage. The injury didn’t stop the top laner from winning the Rookie of the Split award for the LCS’s 2018 Spring Split, though. But according to Licorice, his wrist pain progressed to a debilitating point four weeks ago, requiring him to step down from the LCS roster this week as he recovers from the injury.

Today’s match against Liquid won’t be the first time Kumo has played on the professional stage for C9. His first appearance was during the 2019 Spring Split when C9 opted to sub in its entire academy team for its final game of the regular season against Clutch Gaming’s LCS roster. In what may have come as a surprise to many, C9’s academy roster managed to take down Clutch with a 19-4 kill lead before the 30-minute mark.

C9 play Liquid today at 5pm CT and will face off against Clutch tomorrow for the second match of the day at 3pm CT.