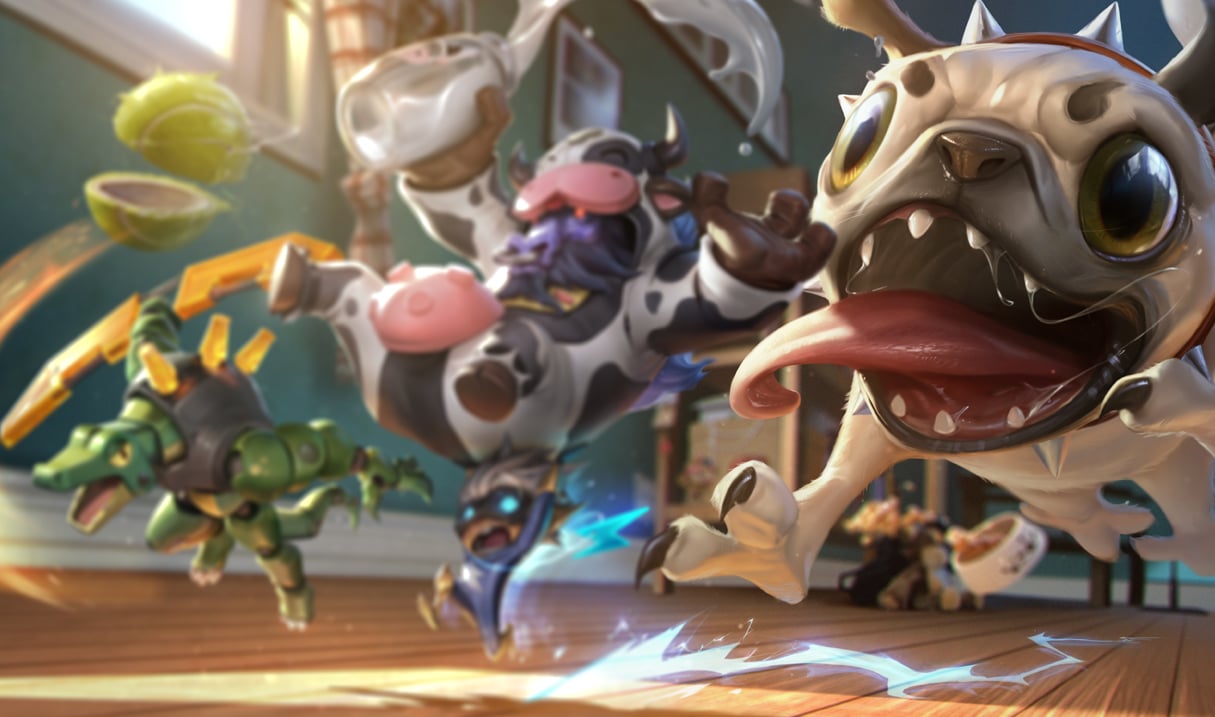 Kog’Maw dropped from the highest winrate in the North America to the lowest in one day following Patch 8.3, according to League of Legends stats site OP.gg.

Last week’s patch nerfed the on-hit damage from his Bio-Arcane Barrage to cap out at five percent of his target’s maximum health, down from seven percent. It still starts out dealing the same damage at the ability’s first rank, but the two percent difference at max rank hit him harder than we saw coming.

According to Kog’Maw’s entry in the official patch notes, Riot wanted to force the void puppy to “rely more on items,” rather than spike up his damage with only one to two items being purchased. Typically, late-game ADCs need to bank on their third or fourth completed item to massacre the enemy team, but Kog’Maw could do it in half the time. It looks like that goal was accomplished, because Kog is in the dumps.

His extreme drop in performance doesn’t mean the nerf was a bad idea, though. Kog was definitely a problem child, and his W was the source of his power. It needed nerfed, just maybe not as much. Two other options would have been to raise the cooldown on the ability or shorten the duration. A one percent damage nerf probably would have sufficed, too, especially after seeing how hard the two percent nerf hit him.

Riot doesn’t typically leave champions in the dust for that long, especially ones that typically perform admirably before a small adjustment. That being said, if Kog has any hopes of returning to the meta at all, he’ll need a buff within the next couple of weeks to make a comeback with Patch 8.5.