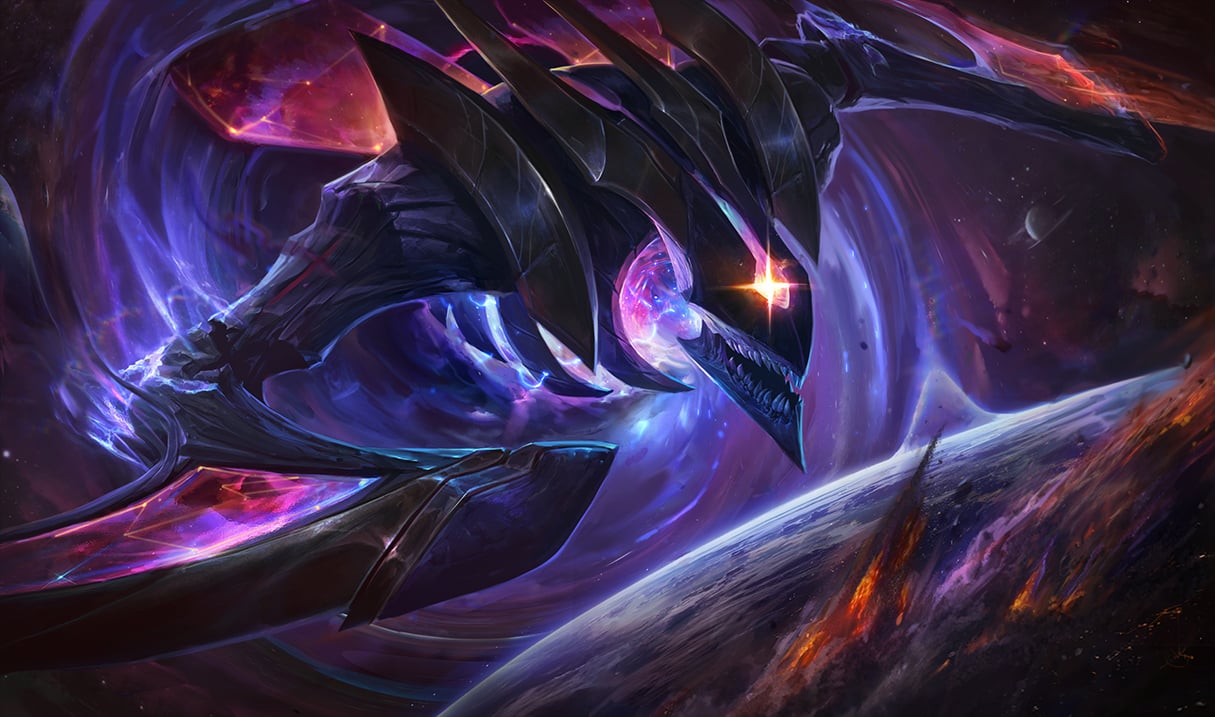 Assassins definitely came out on top when the preseason began, because the new runes brought with them a ton of collective power for bursting down squishies. Thanks to Electrocute, Predator, and even Press the Attack, divers and assassins can delete their victims faster than ever before.

Among those damage dealers, Kha’Zix has reigned supreme, and Riot’s balance team is experimenting with shifting his damage around on the PBE to make him a little more healthy. Although the goal of the change seems to be to make it a little harder to deal damage, it doesn’t necessarily result in nerfing him.

The change simply drops the bonus AD scaling on his passive from 40 percent to 20, which means he’ll do slightly less damage to isolated targets with his opening basic attack, and then raises the bonus AD scaling on his Q from 110 percent to 120. His Q’s cooldown will also be refunded by much more if he strikes an isolated target after the change. This means he’ll get more out of his newly-buffed Q even if his opening basic attack will deal less damage.

To determine whether this change comes out as a buff or nerf, we did the math.

First, we tested out Kha’Zix’s damage in the live game, before this change goes into effect in Patch 8.2. Over the course of a three-second fight, and with 191 bonus AD (Duskblade, Youmuu’s, Warrior enchantment, Last Whisper, runes), he can trigger his passive damage once and cast his Q twice, dealing a total of 941 damage with just those attacks on an isolated target with 100 armor.

After the change, he can cast one extra Q in that three-second window and it deals slightly more damage, but his passive-empowered basic attack deals less damage. That means, with 191 bonus AD, he can deal about 1,393 damage in three seconds with three Qs and one basic attack, all empowered through his passive by isolation.

So, as it turns out, it’s both a nerf and a buff. In three seconds, you have the opportunity to cast another Q than you could before, thanks to the buff to the cooldown refund. If you can actually cast that extra Q, with even more casts as the fight extends, this change will come out as a massive buff. If the fight lasts shorter than three seconds, however, you won’t have time to cast an extra Q, so you’re just working with a nerfed passive and therefore nerfed burst damage.

The nerf is extremely small, however, coming out to about 38 less damage if you have 191 bonus AD, which is almost made up for along by the 10 percent AD buff to his Q, and it’s far, far less than the damage you deal from an entire extra Q.

Overall, this is definitely a buff for Kha’Zix, but it will make your instant burst a little less potent.