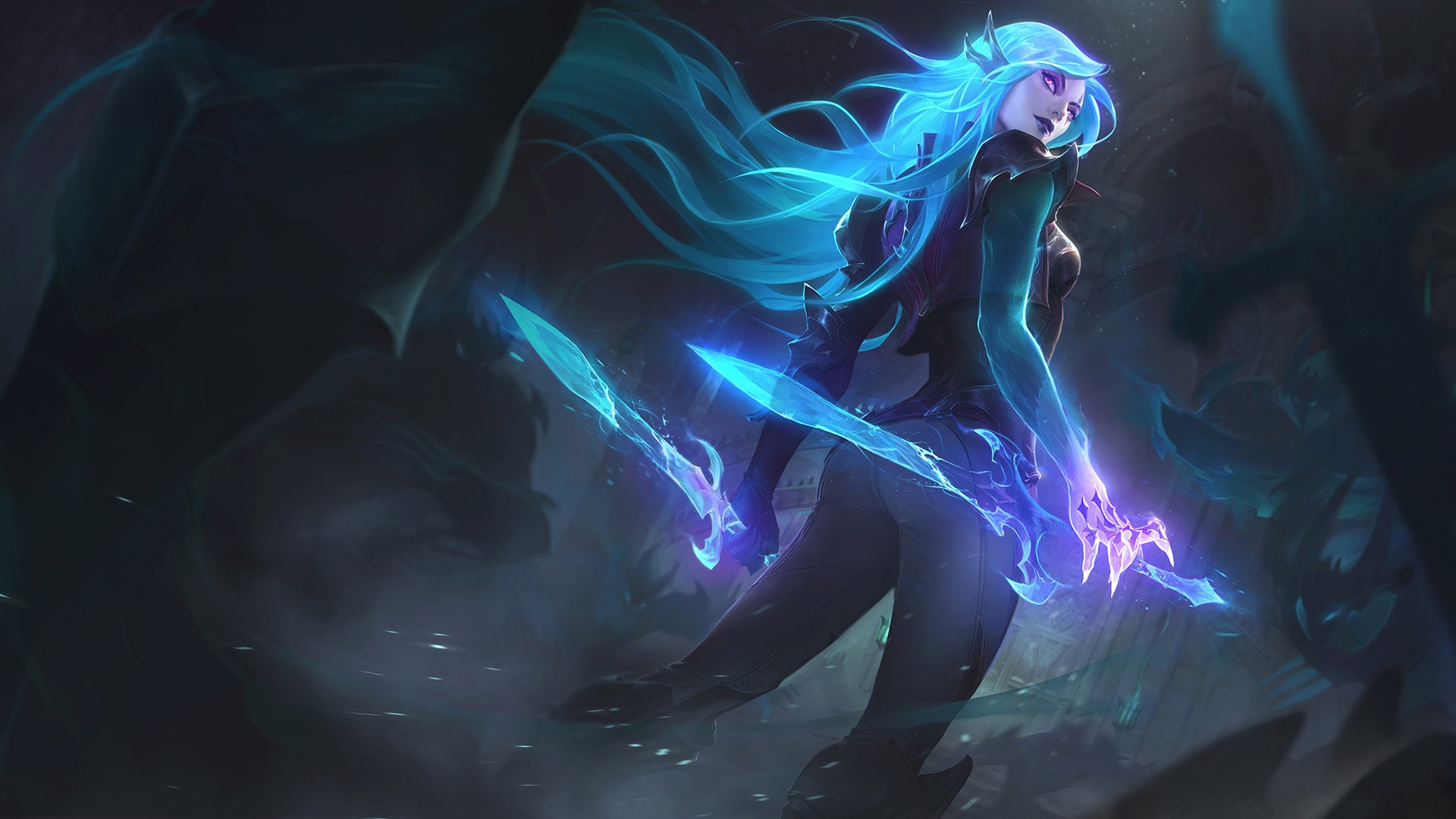 Katarina and Jarvan IV have both attracted a ton of criticism since the preseason began. That’s because, honestly, they’re pretty OP.

Don’t worry though, frustrated solo-queue players—nerfs are on the way according to Riot’s post on the official League of Legends forums on Friday.

Both Jarvan and Katarina were significantly nerfed in Patches 7.24 and 7.24b respectively in a last ditch attempt by Riot’s balance team to bring them down to earth before season eight began, but those nerfs simply weren’t enough. Riot didn’t provide any details regarding this new set of nerfs, but we can expect they’ll be pretty extreme. It’s safe to assume they will be significant enough that they won’t need another pass in a few patches.

Right now, Katarina is the perfect choice for any aspiring mid laner. She counters the current meta of control mages—particularly Zoe—so well that her rise to the top was inevitable. Unfortunately for Katarina players, this brought her power level a lot of attention. Nerfs have been rolling out for her fairly consistently since the wider player base caught on to just how broken she was

Jarvan, on the other hand, has been strong since long before the new runes were introduced. He was one of the best performing solo queue champions and a top priority for picks and bans at Worlds. The new runes only made him stronger, so he remained one of the game’s strongest junglers through the start of the season as well. The nerfs to his Q and passive in Patch 7.24 weren’t small, and few players expected he’d continue to play so well afterward. That means that the next round of nerfs will probably be even more significant.

Both the nerfs to Katarina and Jarvan are expected to launch in Patch 8.3 in about two weeks, but they may be delayed to Patch 8.4 depending on their test results on the PBE.