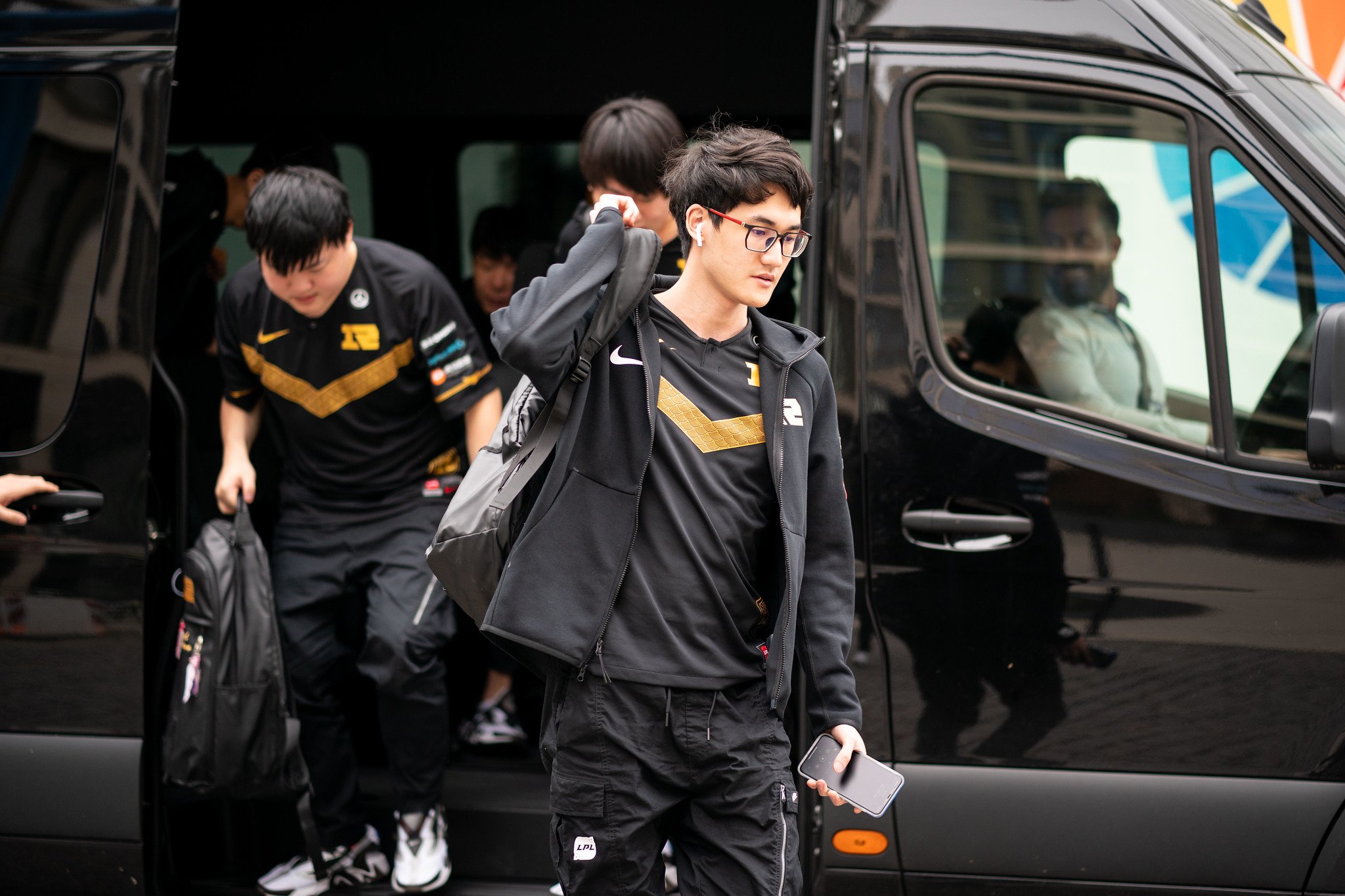 Top Esports has signed former Royal Never Give Up jungler Hung “Karsa” Hau-Hsuan for the 2020 League of Legends season, the organization announced today.

Despite parting ways with RNG last month, Karsa was one of the biggest factors on the team. RNG had an underwhelming spring but soon bounced back in the Summer Split, only losing to FunPlus Phoenix in the playoffs. At Worlds, though, the team exited the tournament after being drawn into the Group of Death.

Taiwanese native Karsa will be joining a strong Top Esports lineup going into next year. The team looked impressive in the Summer Split, finishing an overall second in the regular season while dropping just three series. They failed to advance to Worlds, though, after narrowly losing to Invictus Gaming 3-2 in the regional finals.

Top Esports will now look to improve on their record with the addition of Karsa. His confident and aggressive ganking style, combined with the solo lane prowess of Bai “369” Jia-Hao and Zhuo “Knight9” Ding, and the reliability of the Korea bot lane duo of Lee “LokeN” Dong-wook and Nam “Ben” Dong-hyun, should take this roster to the next level.

Karsa may be forced to share his role with jungler Xiong “Xx” Yu-Long, whose contract ends next year, but he should take priority as the roster’s starter.