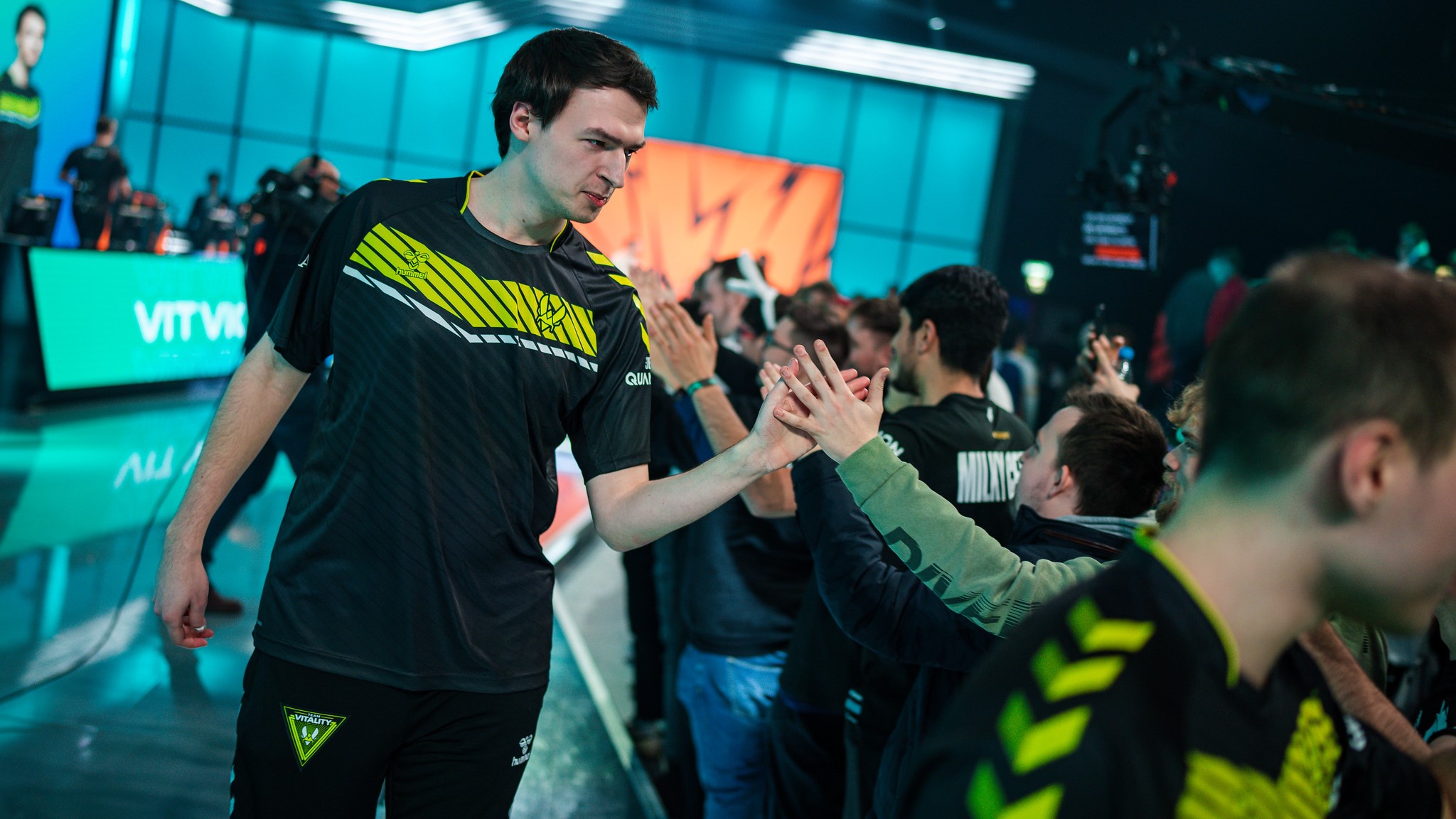 The LEC underwent some format changes ahead of the 2023 season, and Team Vitality’s Norman “Kaiser” Kaiser thinks it will elevate Europe’s level to new heights.

With the new format, the LEC competitors will play more best-of-three and best-of-five series throughout the year, which in the eyes of Kaiser, will improve the level of European teams.

“I think best-of-fives will be the true test, we’ll see how well teams do there but I’m pretty confident that Europe is going to be better this split,” Kaiser said in an interview with Blix.gg on Jan. 24. “I think the split will be really competitive, of course.”

With this new format, European teams are set to play out many more best-of-threes this year, especially since there weren’t any in last year’s format. With three season playoffs and season finals, the number of best-of-fives will increase as well. Many European pros complained about the small number of games played in Europe compared to Eastern regions, so these changes should level up the playing field, at least in that regard.