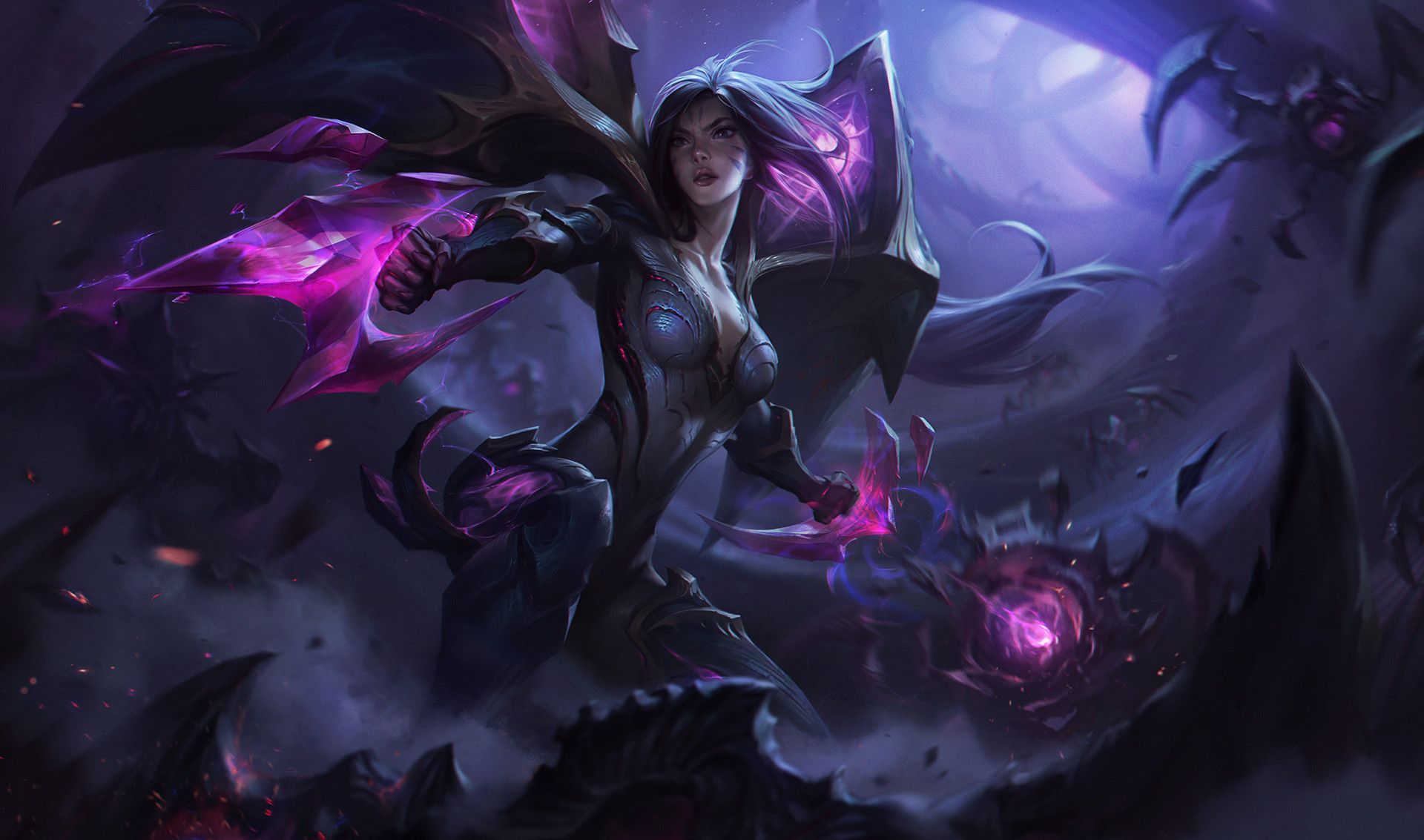 “Kai’Sa’s base AD is lower, but she comes equipped with the highest base attack speed in the game,” Mortdog said. “Perfect for stacking a Guinsoo’s or proccing that Statikk Shiv as quick as possible in the end game.”

Kai’Sa’s ultimate is her R ability, Killer Instinct, which allows her to dash past the furthest enemy while gaining a shield and a ton of attack speed for a few seconds. Along with her three traits, build paths for this unit can vary depending on which part of her kit you want to use.

A new change to Void units will also hit TFT in addition to Kai’Sa’s introduction. Riot has changed the trait so it now works like Imperials. The Void buff will only apply to one character when two Void units are active on the board. When four Void units are on the board, all of them will gain the buff.

“This should allow Void to not quite be so dominant early, but still be a viable option to scale into late game,” Mortdog said.

This change was to combat how easy it was to acquire Void’s true damage buff with three relatively low-cost units in Kha’Zix, Rek’Sai, and Kassadin. Kai’Sa is now available for testing on the League PBE.