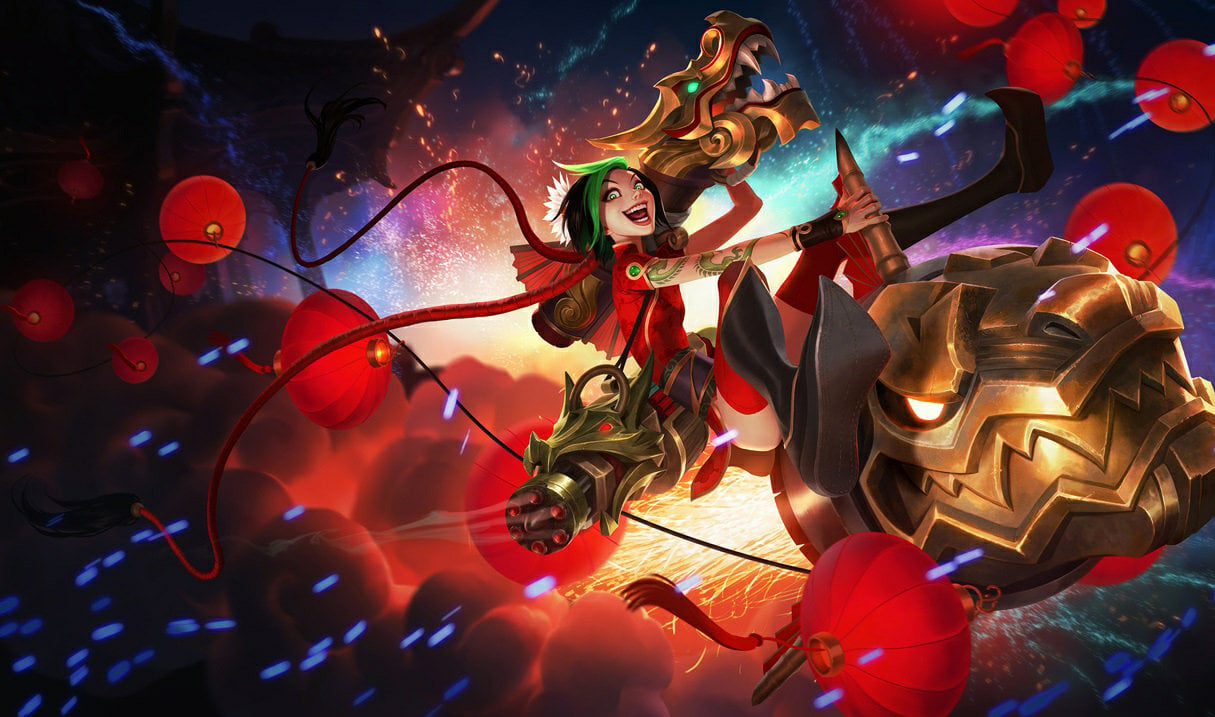 Sometimes missing the target can cost the game, but other times it’s a happy accident.

In a post to Reddit yesterday, a Jinx player showed just how effective the League of Legends champion’s ultimate can be even when finding the wrong target.

As Jinx went in for the kill on the enemy Qiyana and Yummi in the bot lane, she fired her ultimate to secure the kill. Given the casting time on this ability, however, Qiyana easily avoided the attack. But Ekko in the mid-lane was not so lucky.

Already in a bad position, Ekko exhausted all his options to escape Akali on low health. While the flash might have got him out of Akali’s danger zone, Jinx’s stray rocket landed on the champion, spoiling his escape.

Using the momentum from this kill, Jinx quickly mowed through the two champions in the bot lane thanks to the increased attack and movement speed buff from her passive Get Excited.

Because of the global range of Super Mega Death Rocket!, all players should be on alert when a Jinx is in your game.