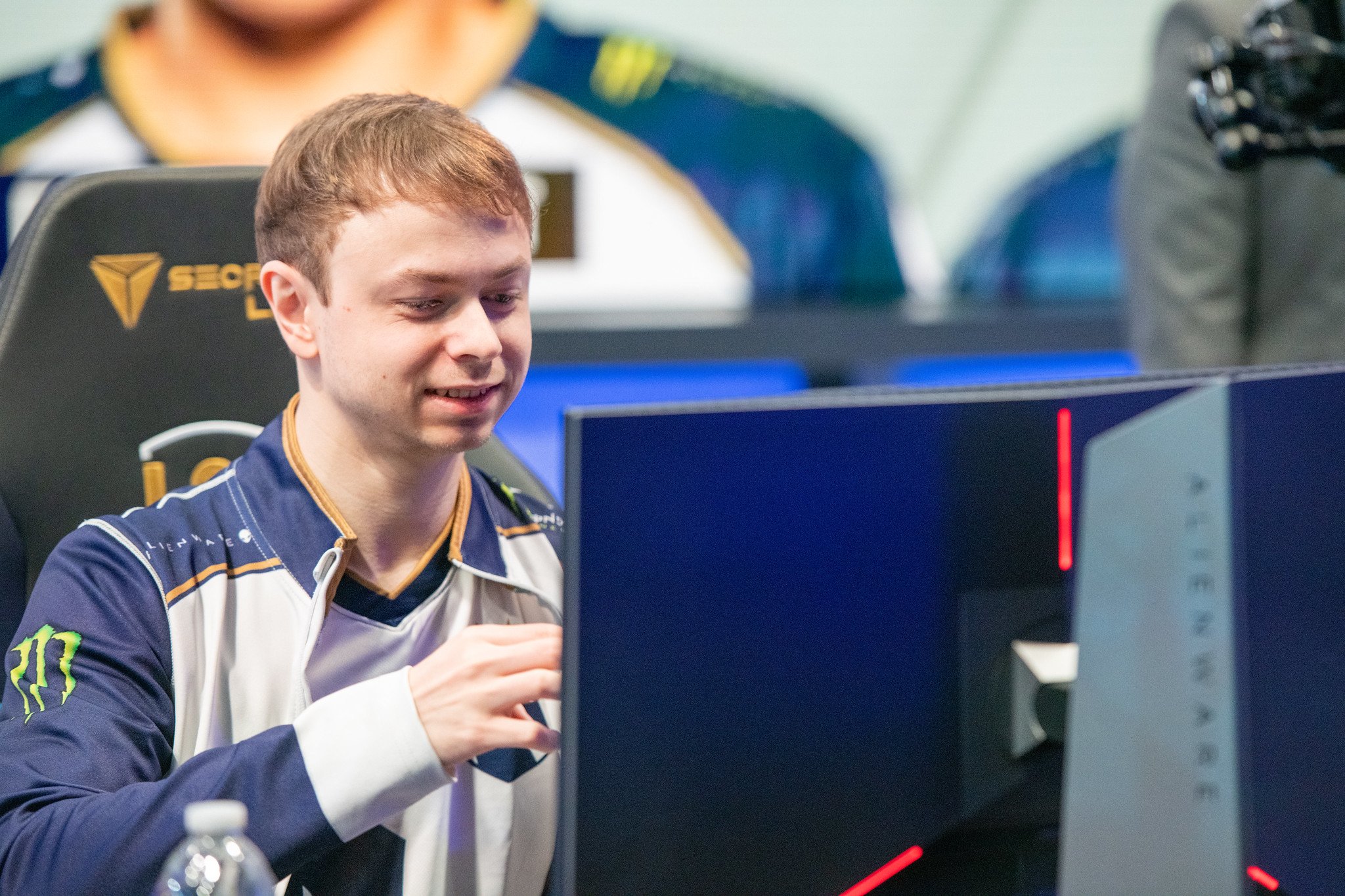 Team Liquid’s star mid laner Nicolaj Jensen has revealed that he hasn’t been streaming for some time due to intense wrist pain. As a result, he’ll need to rest up and prepare for the playoffs by relaxing his hands and wrists as much as he can before the 2019 LCS Summer playoffs begin.

“Right now I have a lot of wrist pain and I need to relax my wrists as much as possible and hopefully by playoffs it’ll be a little better,” Jensen said in his Discord server.

Jensen has been a key part of Liquid’s success over the past year, having given the team another huge source of firepower while also helping the team make decisions throughout their matches.

This season, he has the second-highest amount of kills of all LCS mid laners with 55—the only person with more kills is Cloud9’s mid laner Yasin “Nisqy” Dinçer, who has 63. Jensen also has the third-least deaths of any mid laner in the league. It’s unknown whether Liquid will give him the last regular-season game off for health reasons, but it does seem like a good idea since the team has locked in a playoff bye.

Should Liquid rest Jensen for the last day of the 2019 LCS Summer Split, David “Insanity” Challe could come up from the team’s Academy roster in order to fill in for now. Even one day of rest for Jensen could mean the difference for his health and well-being, but keeping momentum is also very important in terms of the playoffs.

If he isn’t benched, get ready to watch Jensen and the rest of Liquid go for a 14-4 record today when they face off against Søren “Bjergsen” Bjerg and the rest of TSM in the last day of the season.