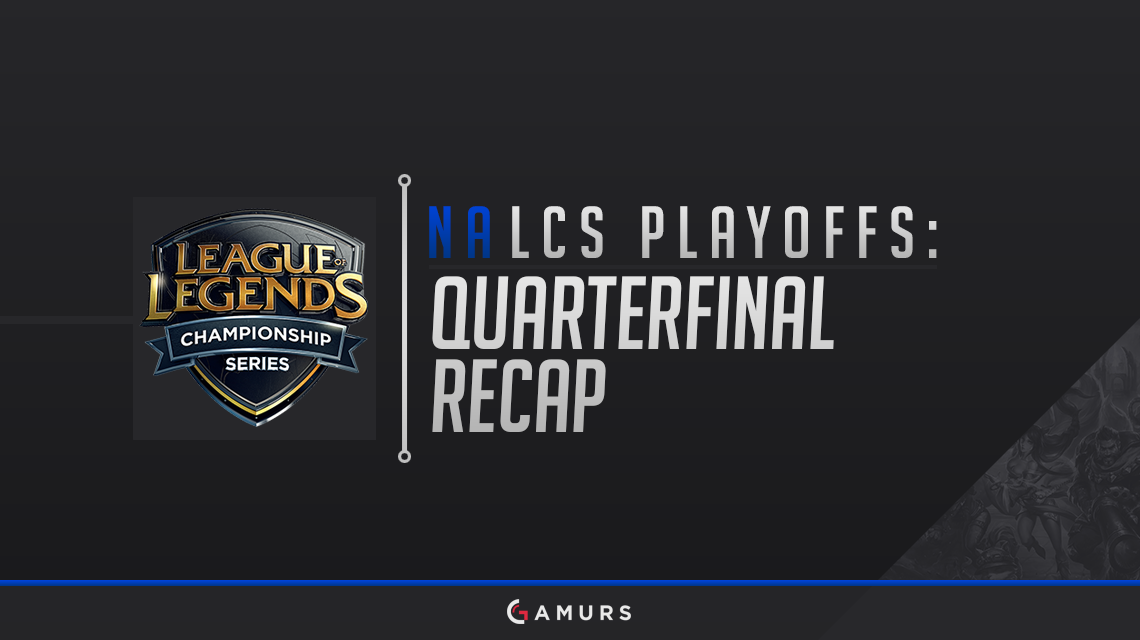 Here is what happened in today’s quarterfinal match:

Game One: This series got off to a great start with a back-and-forth first game, which saw Team EnVyUs emerge victorious after 47 minutes of intense gameplay. It was a fairly even fight, as both teams took seven towers, and the kills were just narrowly in favor of EnVyUs, 18-14.

Game Two: From this point on, it was all about C9. Despite Team EnVyUs winning the first game, C9 dominated the rest of this series, starting with a commanding 38-minute win in Game Two. C9 produced 24 kills, compared to eight by EnVyUs.

Game Three: The wheels completely fell off for EnVyUs in Game Three, as C9 continued their momentum to earn a very quick 25-minute win. C9 ended the game with a 16-2 lead in kills, and they also destroyed all 11 EnVyUs towers, compared to EnVyUs taking down just one.

Sneaky put on a show with his beloved Jhin, going 5/0/7, while Jensen continued to dominate the mid-lane as he went 4/0/4 as Cassiopeia.

It started with a 2-0 in botlane and ended with victory! @Cloud9 take game 3 and lead 2-1! #NALCS pic.twitter.com/Ql2NzfoiWw

Game Four: Completely demoralized from their last two losses, EnVyUs lost all desire to fight to continue their season as C9 capped off the series with an exclamation point. C9 was able to win the decisive game in this series with an impressive 30-8 lead in kills.

Jensen was without a doubt the player of the game, if not the series, thanks to his record-setting kill performance in this game, going 20/2/5 as LeBlanc. Meteos also contributed with a 5/1/16 scoreline playing as Gragas.

.@C9Jensen breaks the #NALCS record for kills in a playoff game! #NALCS https://t.co/77mKYUWQPf

Cloud9 win the series 3-1, and advance to the semifinals to play against the number two overall seed in the playoffs, Immortals (16-2).