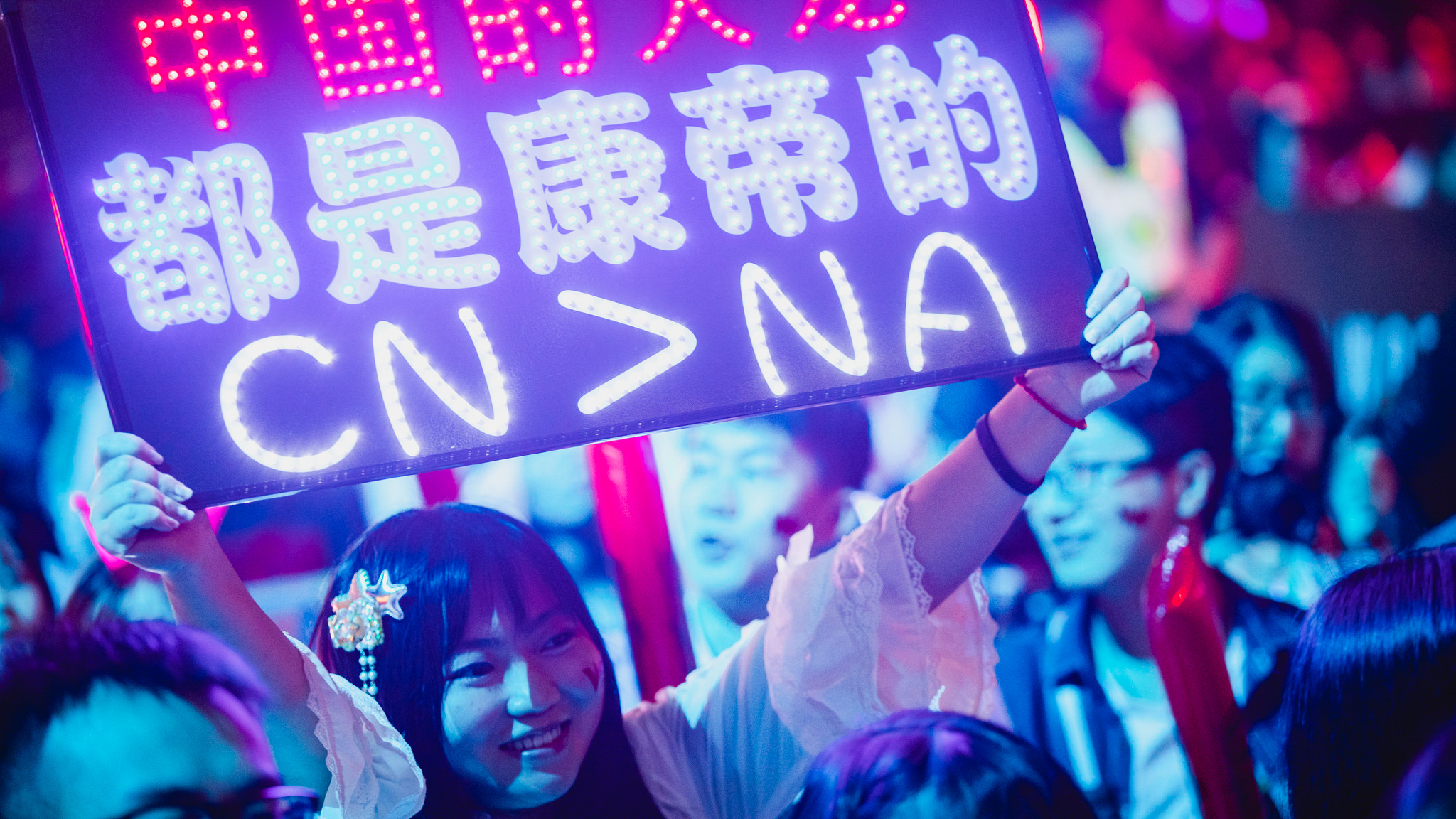 Homme was integral to JDG’s success throughout his two-year tenure with the team, leading them to back-to-back LPL finals and qualifying for the 2020 League of Legends World Championship.

JDG were one of the favorites to win Worlds 2020 alongside Top Esports and DAMWON Gaming. But when it came down to the knockout stage of the tournament, the team left much to be desired, failing to adapt to the meta and losing to underdogs Suning.

The pick and ban phase—Homme’s specialty—fell short, leading to JDG’s collapse in the quarterfinals. Seo “Kanavi” Jin-hyeok’s inability to play farming champions at an international level contributed to a large deficit in the jungler position.

“After over two years of extraordinary contribution to JDG, our head coach will be stepping down from his position,” the org said. “We wish nothing but the best for Homme and you will always be a part of the JDG family.”

It’s unclear which team Homme will join next, but with the LCK’s resurgence at this year’s World Championship, he could be returning home to South Korea where he first made a name for himself.