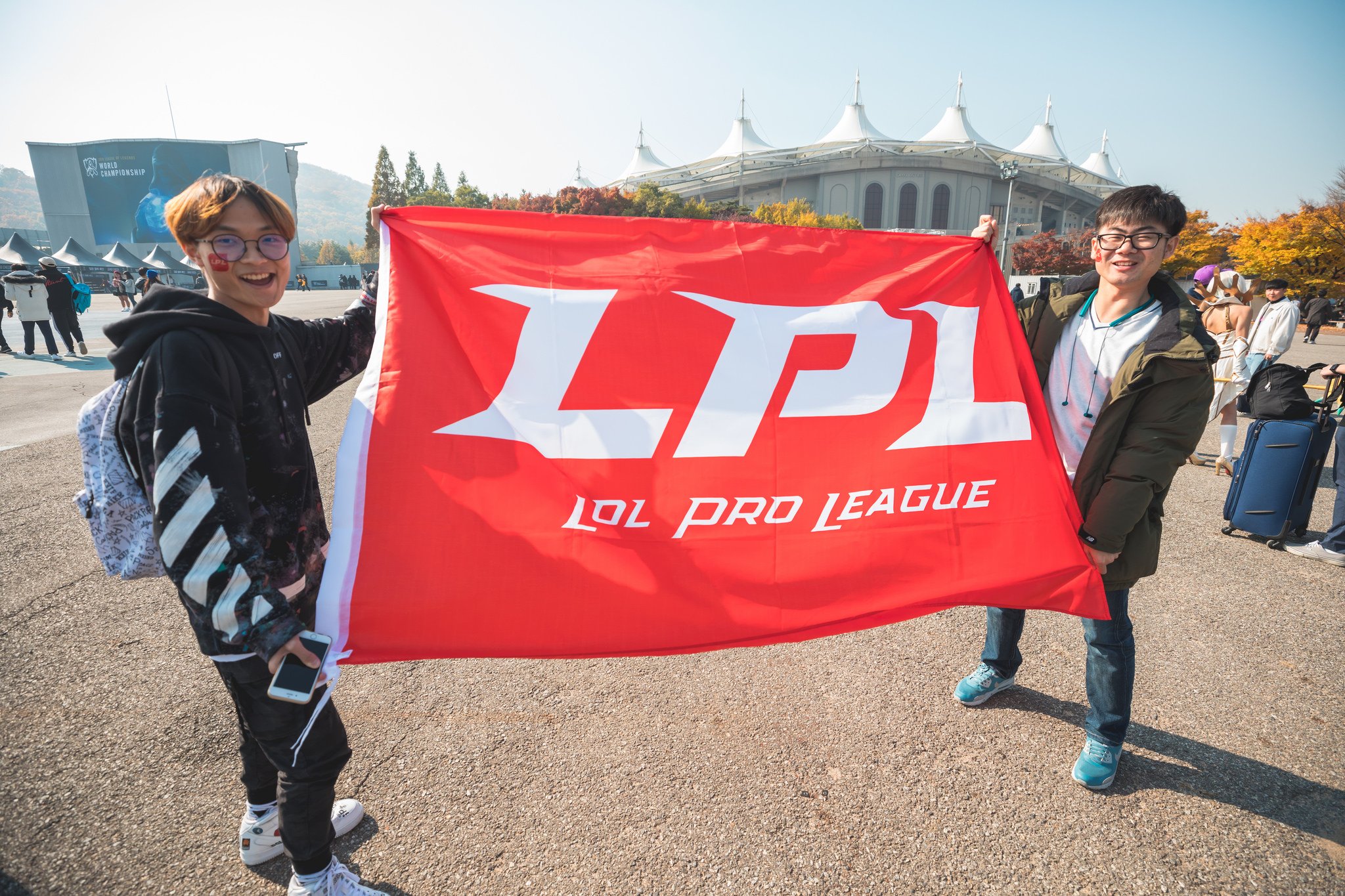 JD Gaming are on fire to kick off the 2022 LPL Summer Split.

They’ve already taken down strong League of Legends teams like Top Esports, Edward Gaming, and LGD Gaming in the first two weeks of the split. And today, JDG beat Oh My God 2-1 to remain undefeated.

JDG came back with a vengeance against OMG in the second game, though. Kanavi’s Viego and Yagao on his Lissandra were crucial in teamfights, continuously roaming and ganking enemy champions. In the end, JDG came out on top, making it a similar situation to week two where they came back strong against LGD after losing the first game.

OMG banked on League’s recent durability patch in the third game, picking a squishy high-damage lineup without any notable frontliners. On the other hand, JDG’s 369 on his Sion was always charging into teamfights and tanking damage while Hope, Yagao, and Kanavi cleaned up from behind. This combination helped JDG win various teamfights even when OMG cornered them. JDG clinched the win after nearly acing their opponents.