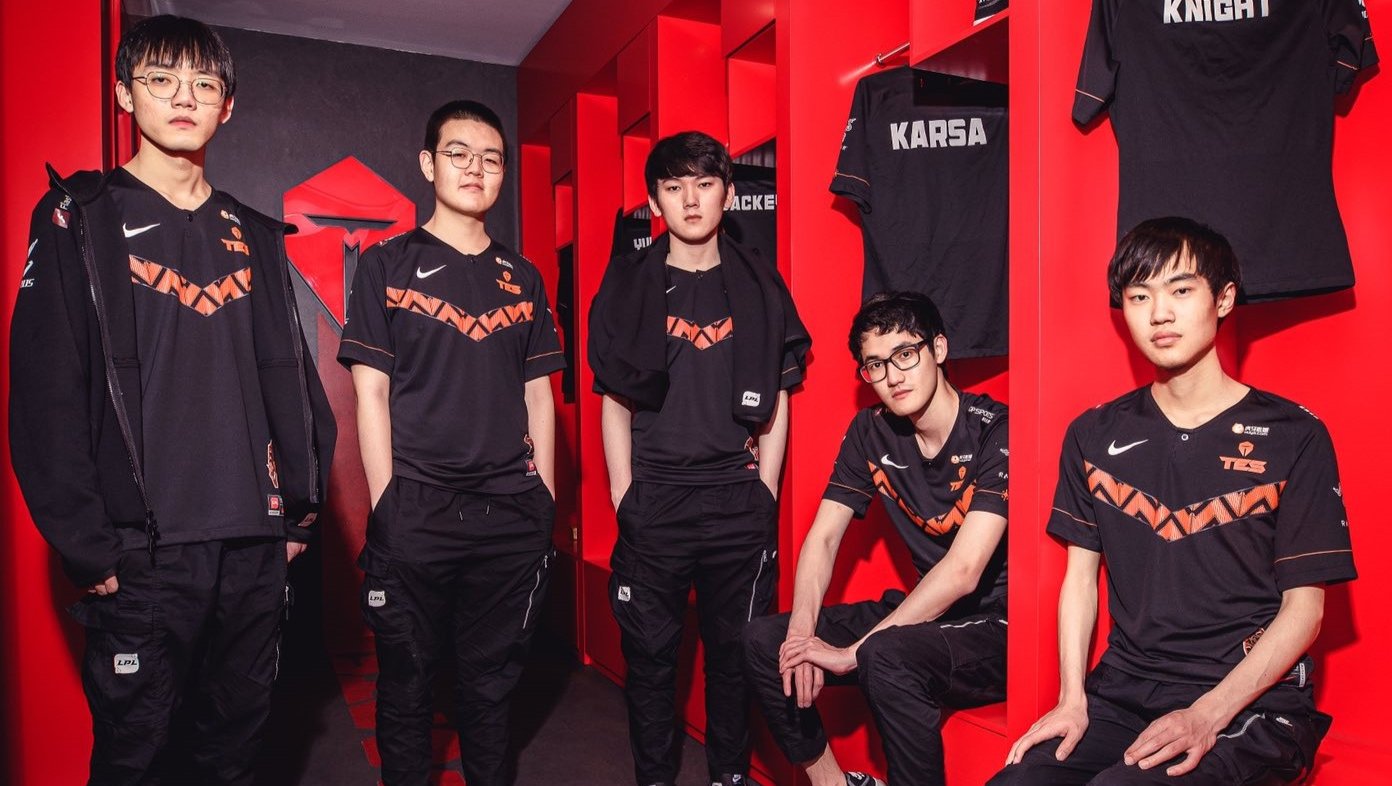 The 2020 LPL Summer Split has been a turbulent one. Royal Never Give Up missed out on a playoff spot for the first time since the 2015 Summer Split and the Cinderella story of Victory Five came to fruition. It’s been a crazy few months in League of Legends’ most chaotic region.

Throughout the chaos, however, one thing has remained constant. After strong performances in the semifinals, both Top Esports and JD Gaming will return to battle in the LPL Summer Split finals.

With both teams having already locked in a spot at the 2020 World Championship, this match will be one of pride. Will JDG be able to keep their streak alive or will TES enact their revenge against JDG from the Spring Split finals and secure their first LPL title?

TES are a team packed with star power. They have world champion AD carry JackeyLove, as well as a secret weapon—mid laner Knight, dubbed the best player to never make it to the World Championship and MVP of the LPL Summer Split. Positive average differentials in gold, CS, and experience over his lane opponents at 15 minutes just go to show that Knight is a player who knows how to accelerate a lead.

A KDA of 7.2 and kill participation of 77 percent in the regular season make him an absolutely formidable threat for the side of TES. And his ability to work with jungler Karsa makes the duo one of the most terrifying in the LPL. This mid-jungle synergy, in combination with one of the most aggressive top laners in the league, allows for Rift Herald control, resulting in early tower damage in the top and mid lane to further accelerate Knight’s gold advantage.

JDG are, by far, the LPL’s best teamfighting squad. Whatever they do, they do it together—and so much of their success comes from the masterful execution of fights around key objectives. They’re in first place in the LPL in the number of assists per game, with a whopping 37.5 assists on average, showing that if you’re going to take a fight against them, you’d better come prepared for a bloodbath. Mid laner Yagao tends to opt for a more roaming style of play with champions like LeBlanc and Twisted Fate, meaning that all eyes land on the bottom lane for early lane pressure.

Support LvMao took the spot on the LPL’s Summer Split All-Pro team—and it’s not hard to see why. Combined with the aggressive style of ADC LokeN, the dynamic duo have racked up the highest number of two-vs-two kills in the split and 13 laning kills to their name. This bottom lane prowess in the early game is what allows for early dragon pressure, with jungler Kanavi securing an impressive 54.6 percent of available dragons in JDG’s games.

In their Spring Split faceoff, TES simply found themselves outmatched by JDG’s superior bot lane. In games where they were able to shut this bottom lane down, they took fairly convincing victories, with so much of JDG’s win condition coming from transitioning a bot lane advantage into a successful dragon fight.

Since JDG tend to draw attention away from their solo laners, TES’ true advantage comes in the mid lane matchup, where Knight’s laning power has the potential to lock Yagao out of the game completely. If Yagao is left unable to roam, much of JDG’s teamfight power can be mitigated.

Twisted Fate and Galio bans by TES might be the secret to breaking open JDG’s winning formula. But there’s no guarantee that Yagao won’t be able to provide equal utility on something like a Sylas, one of his most successful solo queue picks, according to the LPL’s official Twitter account.

For TES, the key might be in mobilizing their bottom lane outside of the two-vs-two matchup, giving them the agency to get to fights quickly and join Knight and Karsa in skirmishes, even if they’re pushed under their tower by LokeN and LvMao. One of JackeyLove’s most well-known champions is the Kai’Sa that netted him his world championship—and one of his current most-played champs in solo queue. With decent wave clear and an ultimate that allows her to join fights and reposition quickly and safely, securing the Kai’Sa pick early in TES’s draft might be important to their success.

TES have a difficult task ahead of them if they want to reverse their Spring Split fortunes. Regardless of the outcome, fans should expect an incredibly close series if the Spring Split is anything to go by. Expect a constant back and forth, trading dragons for Rift Heralds, and taking fights wherever possible—a style traditional in the region, executed by the two best teams the LPL has to offer.

You can watch this showdown at 4am CT on Thursday, Aug. 27.