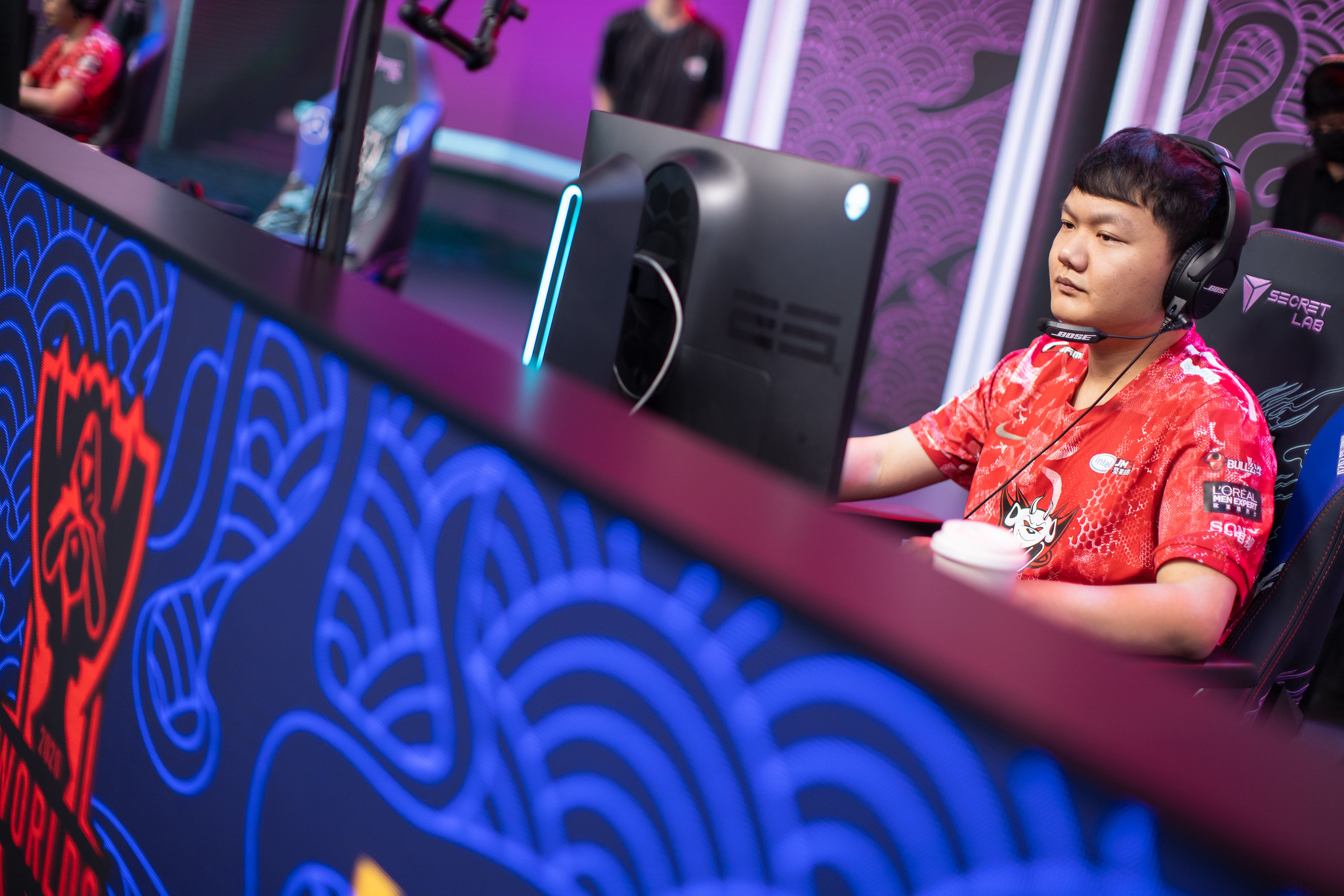 JD Gaming reverse swept LNG Esports in week five of the 2022 LPL Summer Split following a strong performance from JDG solo laners 369 and Yagao, as well as an elite showing by jungler Kavani.

Heading into this match, both teams were looking at this series as an opportunity to make a statement. For LNG, today’s match was a chance for them to cement their spot as a top contending team in the LPL. Since starting the season 3-0, LNG’s weaknesses have been exposed and capitalized on by top LPL teams.

As for JDG, the LPL Spring semifinalists dropped their first series to the surging FunPlus Phoenix lineup. For them, today was an opportunity to bounce back from their first loss of the split and continue their reign as a top team.

LNG jungler Tarzan dealt the first strike in the match and subsequently dominated the first game’s early jungle pathing. In the quick 30-minute victory, Tarzan’s Wukong helped both top and bot develop leads while also going 4/0/7 by the end of the game.

JDG jungler Kanavi quickly rebounded and dismantled LNG’s jungler, showcasing why he was selected as the top jungler of the Spring Split. In the final two games, Kanavi went 9/1/17 collectively on Bel’veth and Poppy as he dominated the early game to give leads to his lanes. This Herculean effort helped top laner 369 carry the late-game team fights on Sion in the second game, while mid laner Yagao took over the third game.

For JDG, today’s victory signaled a return to dominance as they improve to 17-1 in the LPL Summer Split. With realistic chances at making a run to Worlds 2022, they will look to continue their strong performance in Summer against Rare Atom and Team WE in week six.

As for LNG, this loss to JDG drops them down to 3-5 in the standings as the LPL super-team continues to struggle against the league’s top teams.

This tough loss to JDG could be the start of a downward trend for LNG as week six looks to be their toughest yet; they play a surging FunPlus Phoenix and reigning MSI champion Royal Never Give Up. LNG’s matches against FPX and RNG will take place on Monday, July 11, and Friday, July 15, respectively.