Jatt set to return to the LCS broadcast full time

Are you excited to see Jatt back in the LCS? 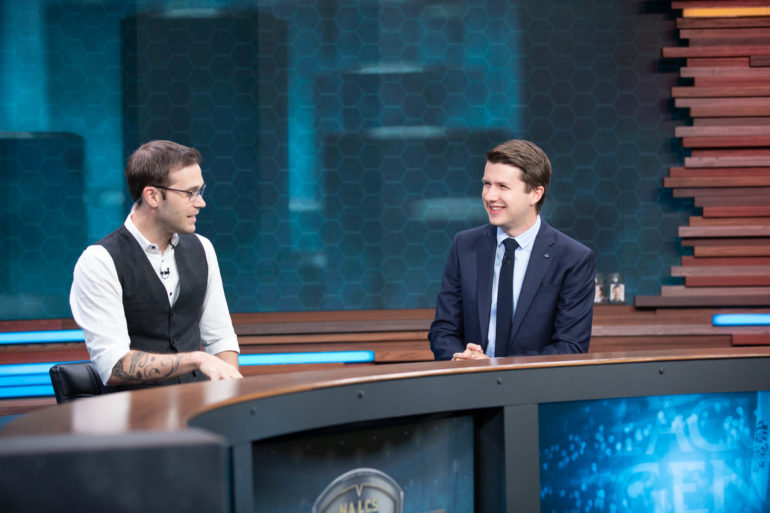 Josh “Jatt” Leesman is making his return to the LCS broadcast after leaving to join Riot Games’ balance team near the start of 2019.

“I’ll be back on the LCS full time starting this Saturday,” Jatt said in a reply to Riot’s announcement. “Casting the first three games.”

One of the first North American League of Legends shoutcasters, Jatt was originally a competitive player who was active in 2011. Jatt transitioned to shoutcasting in 2012, quickly becoming a beloved personality within the League community.

At the end of January, Jatt announced he’d be leaving the LCS broadcast to work as a game designer within League’s balance team. In addition to no longer casting games, Jatt left This or That and The Dive, a weekly show and podcast that he was a part of. With Jatt’s return to the LCS broadcast, it’s unknown if he’ll also be returning to either This or That or The Dive.

Jatt will make his LCS return to begin week seven of the 2019 LCS Summer Split when he casts Cloud9 vs. 100 Thieves on July 20.