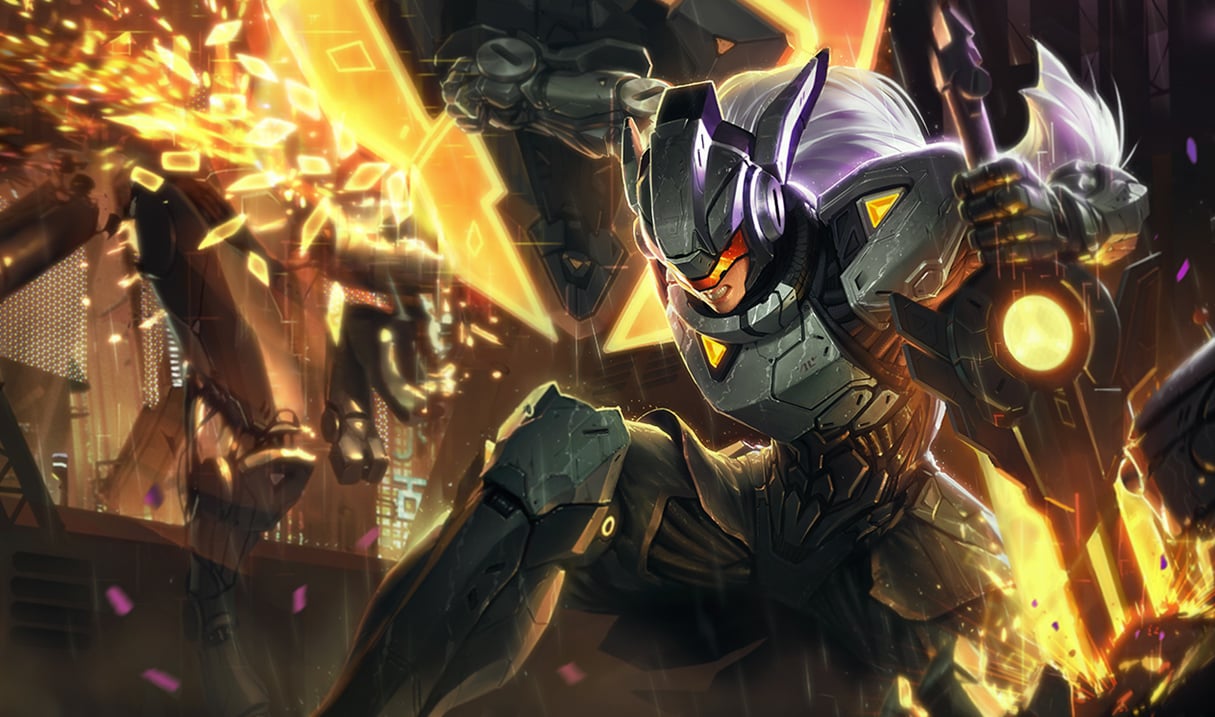 Last week, we talked about how Janna is the strongest champion in the game—and how crazy it is that she’s been untouched from nerfs for so long. As it turns out, Riot agrees, and that’s why she’s just been slammed with nerfs on the PBE. Leona is getting tuned up as well to help her hold a candle to League of Legends’ other tank supports.

The issue with Janna isn’t so much that she’s OP by herself, but the fact that her kit synergizes with the most popular support items in the game, more than any other support, makes her rather hard to deal with. The items don’t do that much for other champions, so it wouldn’t be right to nerf the items themselves.

A lot less shields and a lot less peel

At the forefront of the Ardent Censer and Redemption meta has stood Janna. She’s been there for a long time, and it’s gotten a little out of hand. Between her spammable, massive shields and her incomparable peel, Janna is very hard to deal with. It’s time to change that.

For starters, her Howling Gale (Q) and Eye of the Storm (E) are taking flat, no-nonsense nerfs across the board. Her Q’s cooldown is being jacked up by three seconds at all ranks, starting at a whopping 17 seconds at rank one. That means she’ll have to be very careful as to when she uses it to help her ADC, and she’ll almost be forced to use it defensively. If she wastes it offensively, her lane will be hamstrung for a long window and vulnerable for ganks.

Likewise, her E is also getting a higher cooldown, as well as a higher mana cost. It will now be a 13-second cooldown across the board, up from 11, and mana costs are being increased by 20 at all ranks, making it much less spammable.

Her W, Zephyr, is undergoing a bit of a rework. First off, its damage is being lowered by a lot, and its mana cost is being dropped completely. It will now restore a small amount of mana every time it’s used, but the cooldown is staying the same, so it’ll only be used once every 12 seconds or so. This essentially negates the increased mana cost on the E, but the lowered damage turns this into a sustainability ability, which means it should be available less when it’s needed in fights.

Leona is a very risky tank, because she doesn’t have any tools for disengaging. When she goes in, she’s either getting her own lane killed or she’s killing the enemy—with no middle ground.

To amp up her powers of peeling and the mayhem she can cause when she does go in, she’s getting some pretty big buffs. For starters, her passive, Sunlight, will now deal much more damage when procced. The Sunlight will last for less time on her targets, though, to compensate.

Her stun, Shield of Daybreak, is getting a reduced cooldown, as well. Instead of starting the game at nine seconds and ending at five, it will have a six second cooldown throughout the entire game. Early game trades are going to be much more devastating, because she’ll be able to use her stun multiple times per fight.

These buffs and Janna’s nerfs are set to hit the live game in Patch 7.17, but if you want to try them out now, they’re already up on the PBE.