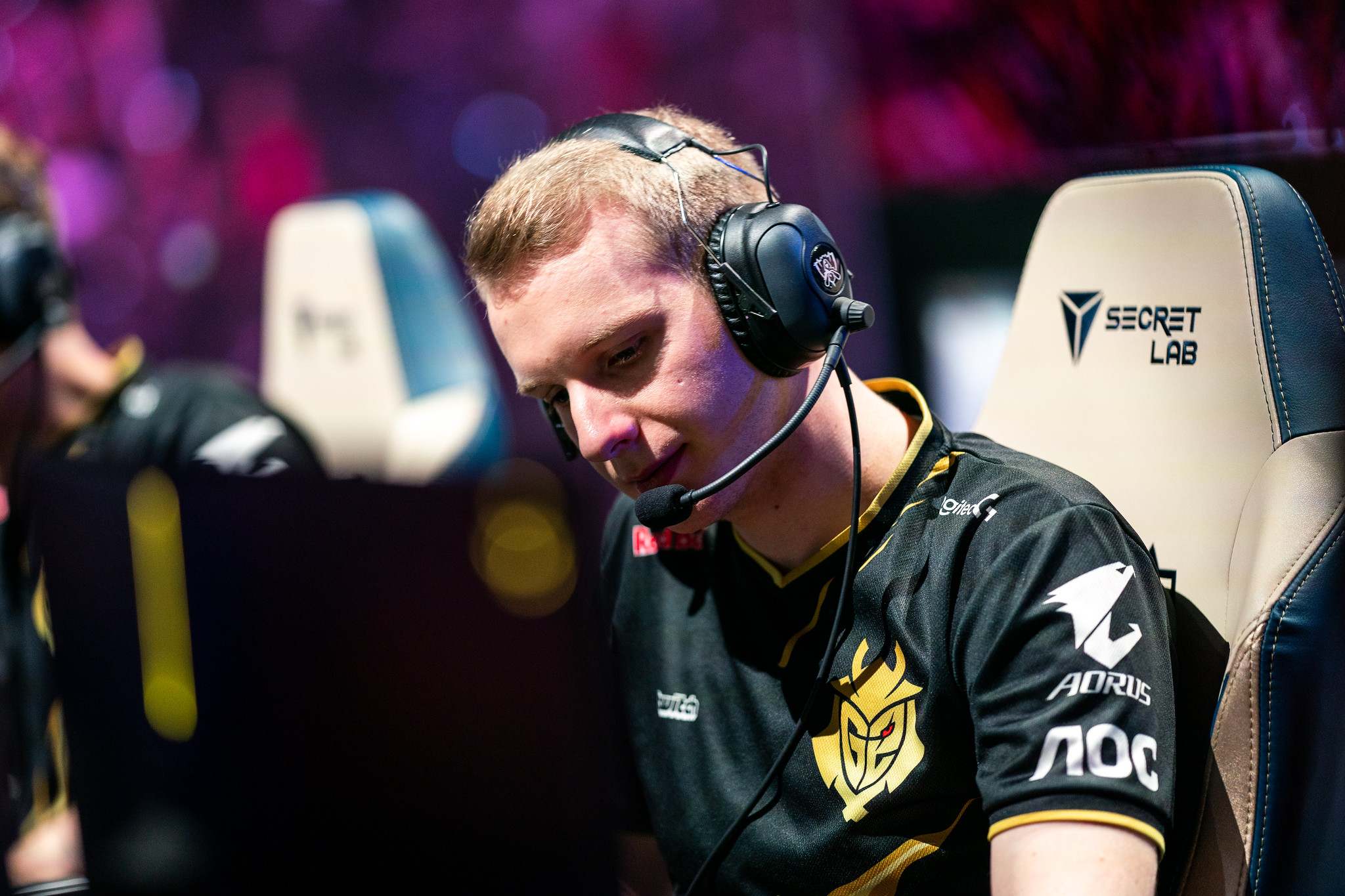 Although G2 Esports had a tough ending to their otherwise-amazing Worlds 2019 run, jungler Marcin “Jankos” Jankowski said in a YouTube video today that he’s still relatively happy about the year that he and his League of Legends team had.

Jankos first talked about how G2’s year was successful, even though they didn’t get the ending they wanted. He also said that despite their disappointing 3-0 loss to FunPlus Phoenix in the Worlds finals, he believed that the first and last games were close.

Ultimately, Jankos believes FPX won because G2 needed to change how they played fundamentally. Jankos said that because they got used to a greedy style of play, they would’ve had to change these problems within one or two weeks.

He admitted that FPX played much better individually and as a team, especially with jungler Gao “Tian” Tian-Liang roaming around with superstar mid laner Kim “Doinb” Tae-sang and support Liu “Crisp” Qing-Song. The trio’s ability to force plays across the map and apply pressure at every step of the game was a big reason why FPX took the series.

Jankos is still disappointed with the finish, but he said that in 10 years, he’ll probably be happy with how things ended up in 2019. He also explained some of his plans for the rest of the year. He’s going to enjoy a 10-day vacation in Japan, one week in Vietnam, and then start streaming at the beginning of December. He’ll also be making more content on YouTube.